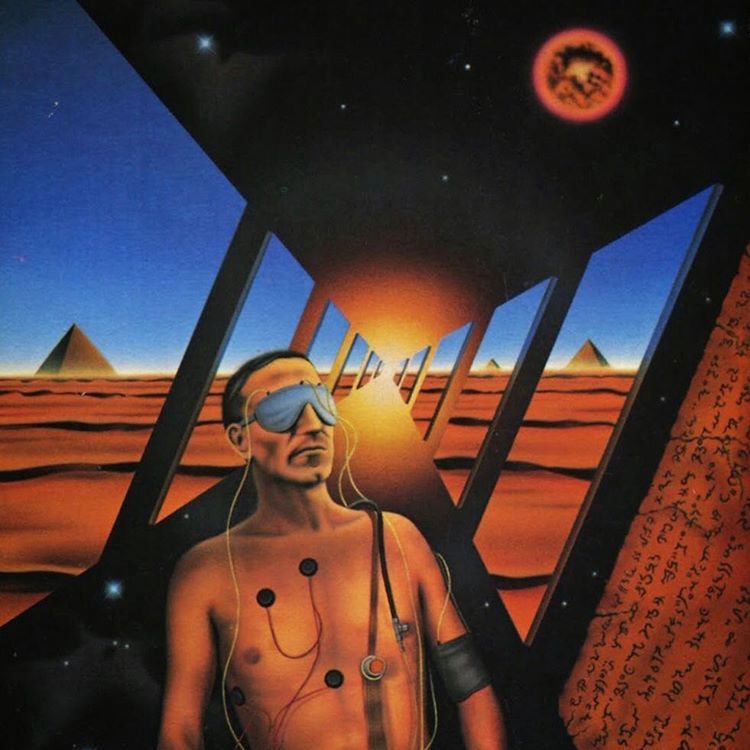 As a new user I would've never thought I'd join Spotify. But once I saw everyone's "Top 10" or "Year End" list I knew I had to make a change. From a guy that was a born breed Apple Music user this was insane. But it was time. With the 2,500+ tracks and 9 playlists I had in my Apple library I knew it was going to take a while. Let's start with one of my first ever "Chill" based playlists I've ever done, Chilly I.

Originally made October 2017, Chilly I incorporates the soft, lush and beauty of a Fall season curated chill list. When creating this list I had a lot of time marinating each one of these tracks and finding out which pieces would sound great after another. But overall as my first playlist I would say this one is a lost gem but a great one out of the other 5 "Chilly" playlists that I have.

But if you made it this far of me ranting about how great my playlist is when there's like a billion other Chill type playlists around then honestly you're amazing and..... you should definitely follow me.

Check it out and hit the follow!! "Chilly VI" coming in January!!!