I have posted this Issue before but It vanished for some reason...

In you Daily Mix, the list just randomly displays a song as liked or not liked no matter if you actually clicked on the heart before or not.

Most of the time the hearts in the list view don't show the correct state while the heart in the bottom left does. I did see it happen the other way around but do not have a screenshot of it (yet).

In this case the song "Dream Sipping" has a heart next to it eventhough I have not added it to my favorites: 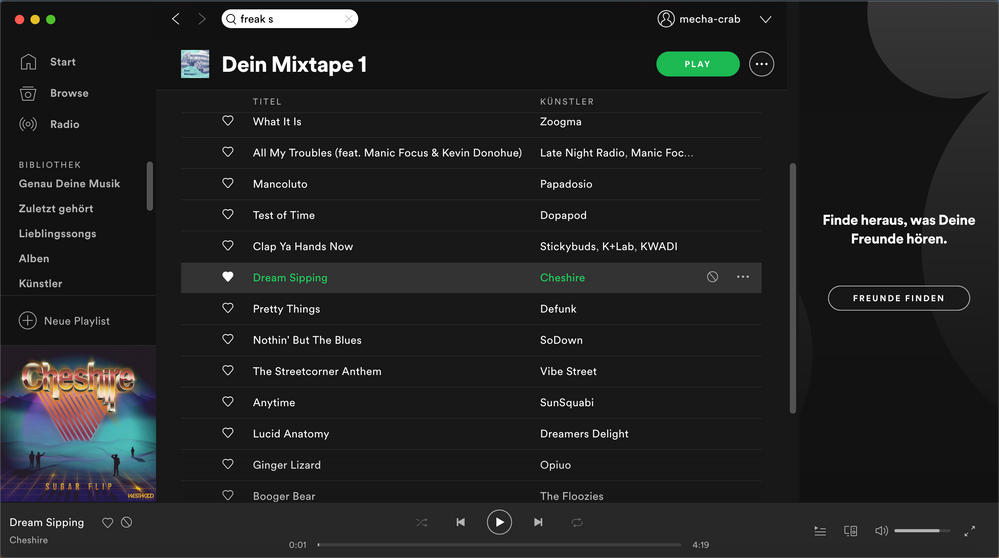 Now the next Song in the List (Pretty Things) has the exact opposite happen to it (appears not liked in list but actually liked wich is correctly shown on the bottom left): 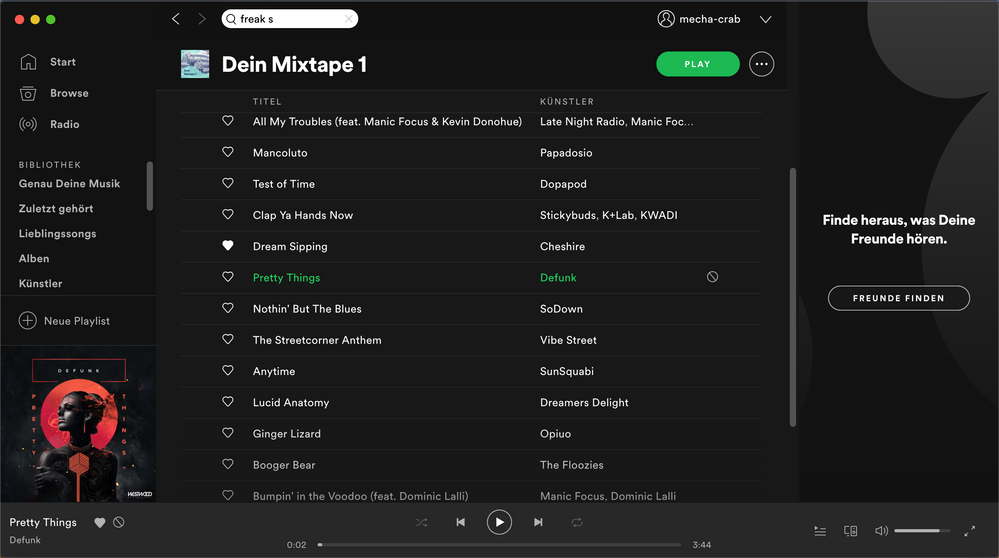 But for some songs everything works fine: 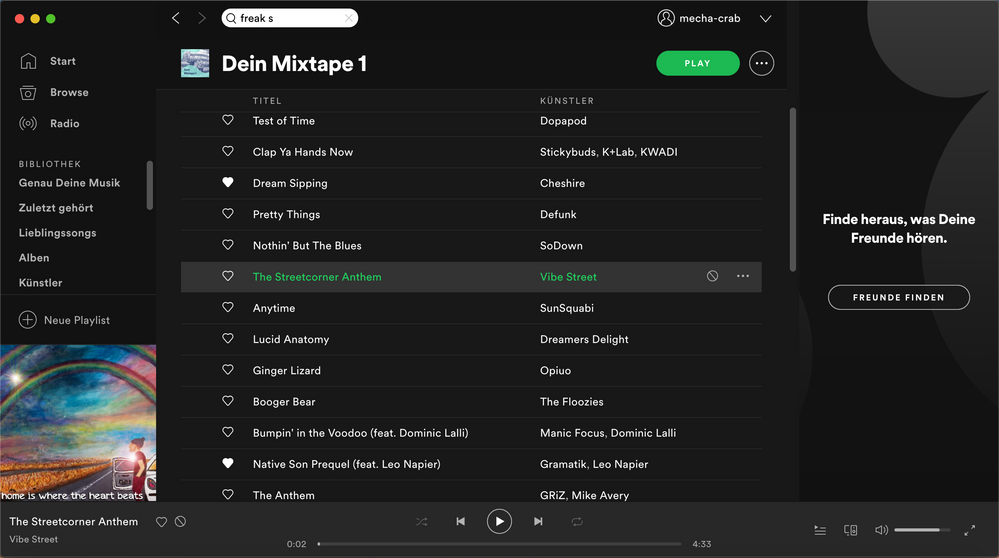 Here I have marked all songs that are not displayed correctly (it appears to be random):

I can reproduce this bug about 50% of the time by doing this:

-Go into a Daily mix

-repeat last step until Spotify does some wacky scrolling and everything becoming jumbled up.

We haven't heard from you in a while!

We have tried reproducing this issue on the latest desktop version of the app - we can confirm that this is no longer an issue. With this in mind, we're going to mark this issue as 'Fixed'.

Make sure to perform a clean reinstall of the app and make sure you're on the latest version of the app.

Thanks for reporting this issue to us! We're currently looking into it.

If you're experiencing this issue, make sure to add your vote to this thread.

Could you also provide us with the following info:

Once we have that, we'll pass it on to the right team.

The Issue is present in this version.

I am having the same issue, but it extends farther.

My liked songs don't sync with artist pages. I will have a song liked in a playlist, but if I click on the artist, the like stops showing up. I checked, and in many cases there are not duplicate albums (like Deluxe versions for example) so I know it cannot be me chosing different songs from different albums. On one, the producer was listed differently when I navigated to it from the song in my playlist and when I naviagted to it from the artist's page, which might be the root to the problem?

It does not happen with everything and I have been unable to determine a pattern thus far. 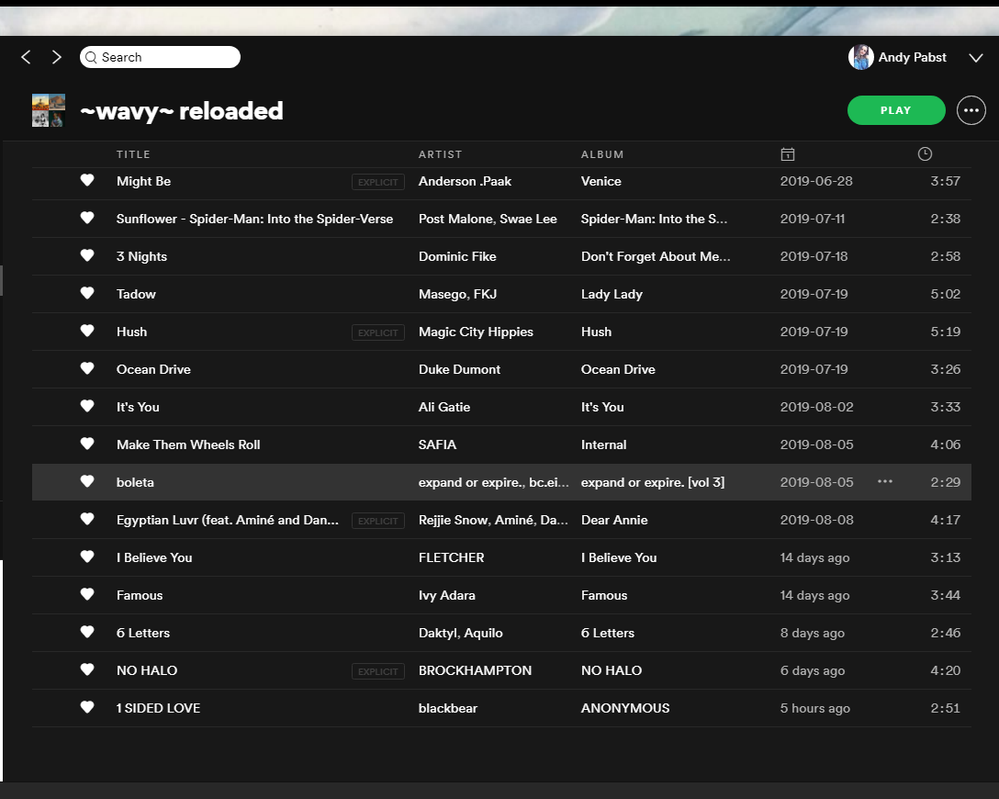 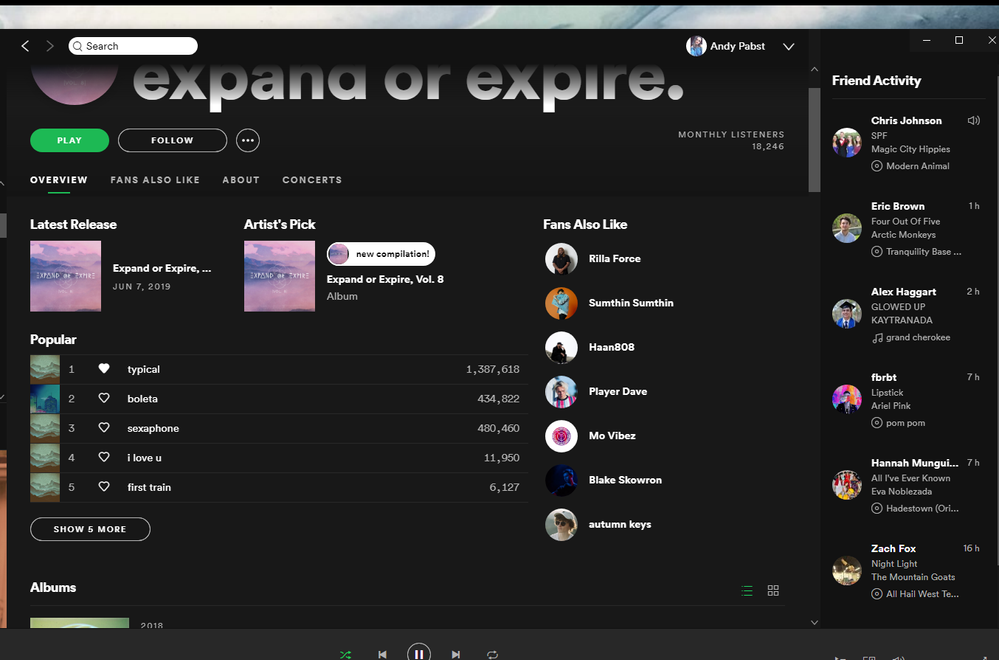 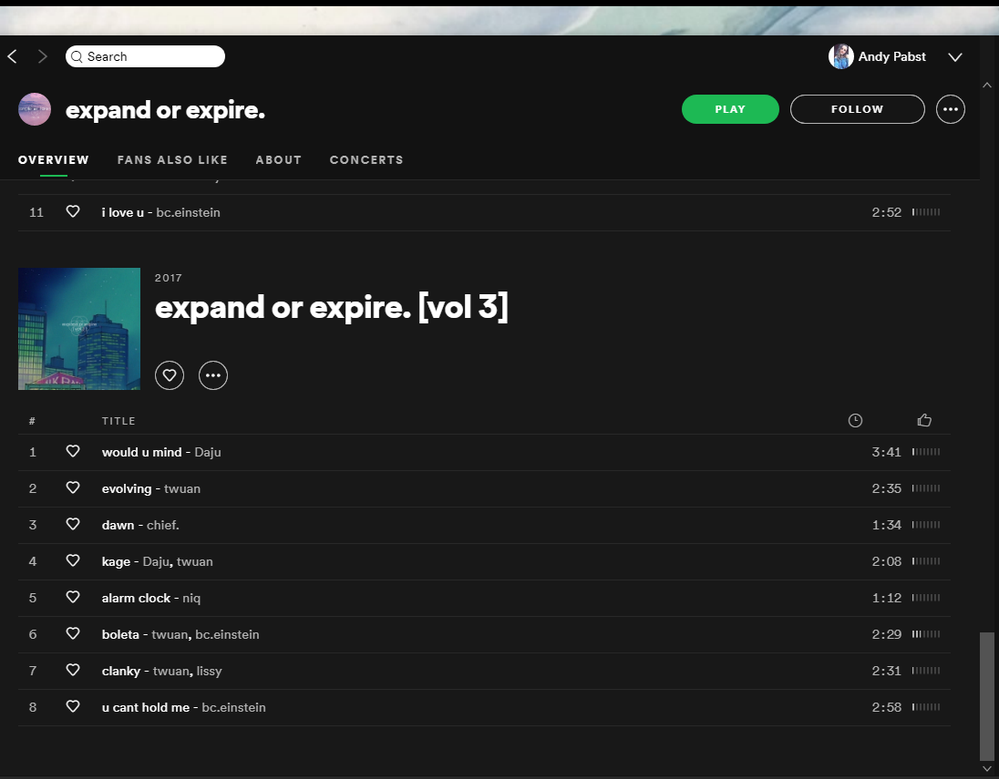 That sounds like a separate issue which is not related to the one in this thread.

Do you mind creating a new thread in the relevant help board? We'll jump in and help you troubleshoot the issue.

I uninstalled previous version that wasnt installed from Microsoft Store - both versions have this issues. Also I have spotify installed to another desktop win10 and there is the same issue. 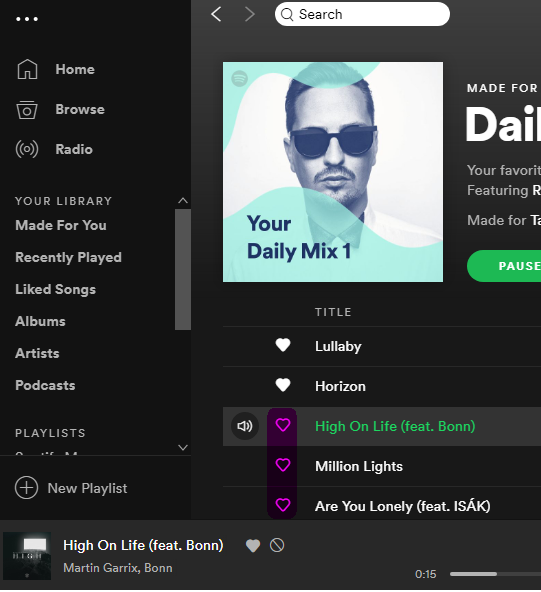 All these 3 songs are actually liked songs. If I close spotify and then open again, then this Daily list shows OK, until I dislike some song or pass one song, then random songs will be unliked in the list. 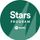 I have the same issue, but on my mobile. It used to be present on desktop as well, but now it displays likes in Daily Mixes correctly there.

I tried clean reinstall, but it still doesn't work on mobile.

Same here. Latest windows 10 app. It appears most likely only when the radio is playing.

Liked songs do not appear in search results 😞 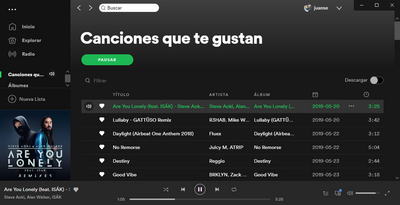 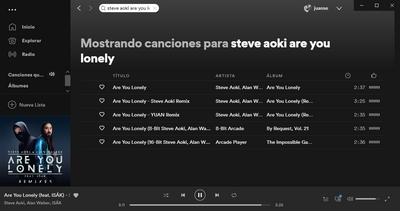 I noticed that the album is different, but it appears just one time in the results, so the song is the same. 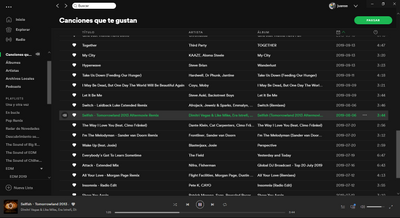 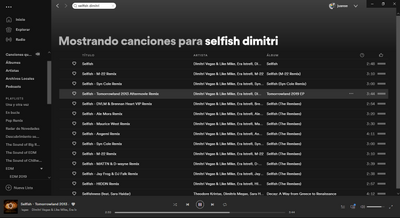 When 3.5 jack is plugged into my laptop and I plug the other end into the car radio the playlist just keeps skipping from one song to another.  I have been using it this way for over a year with no problems.  Now today its a problem.  With the plug out and listen on the computer everything is fine.  I have tried 3 different plugs  Need help please.