Liked Songs not synching or empty in the Desktop app

Status: Not Right Now
Submitted by

Thank you for your inputs and patience so far.

We're setting this issue to Not Right Now as we're not able to provide an exact timeline for a fix at this moment. However, rest assured this will remain on our internal teams' radar and we'll check back in here with a new status if we have any new information to share.

In the meantime, make sure to always keep the app up to date.

Thanks for getting back to us and letting us know.

If the issue persists, we suggest that you log out and then log back in again, but this time twice in a row. We know this sounds odd, but it will trigger a sync between your device and your account.

On another note, could you let us know the exact make/model and operating system of your device?

Well i'm back to the current version of spotify now that doesn't work and have restarted my router which did nothing and then I tried shutting my pc and router off for 10 minutes each and turning them back on which also had no luck. The double log out did nothing either.

My Spotify desktop app has been working fine, right up until today. It started when I signed up and connected last.fm, that statistics tracker thing. I couldn't play any song outside of playlists, even after completely disabling and unlinking last.fm. This forced me to reinstall Spotify, to which I did. I downloaded the .exe from the official website, and reinstalled. When the process completed, I opened up Spotify and all my downloaded songs were lost, and anything that was liked has been unliked. Attempting to download anything does not work, even after being left for hours and regardless of what I'm downloading (doesn't matter if its a single song or an entire mega playlist: it won't download.) The only thing that has let me download songs is if I play any song in my playlists for a few seconds, then the downloaded icon appears and the song will play even if I disable wi-fi. The moment I exit Spotify or press the "download playlist" button, it disappears. After a few more clean installs, the problem persists but the songs no longer download after a few seconds

I have done the following to try and fix it (none of them have worked):

Thanks for all the troubleshooting steps tried and the replies.

It looks like this issue is being reported by many users. In order for us to relay it to our tech team, we'd need specific device related information. Could you provide the following:

- the Spotify version installed on the desktop device

- a screenshot of the Liked Songs being visible on the same account in the web player or the mobile device, for comparison

We'll be on the look for your replies,

Hello again, I have just tried safe mode and disabled hardware acceleration with both having no luck. 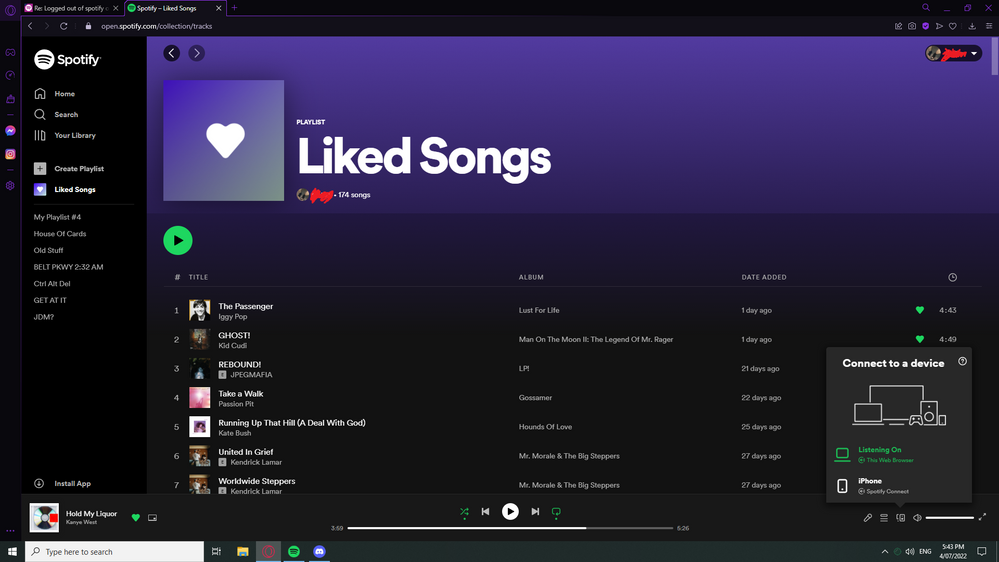 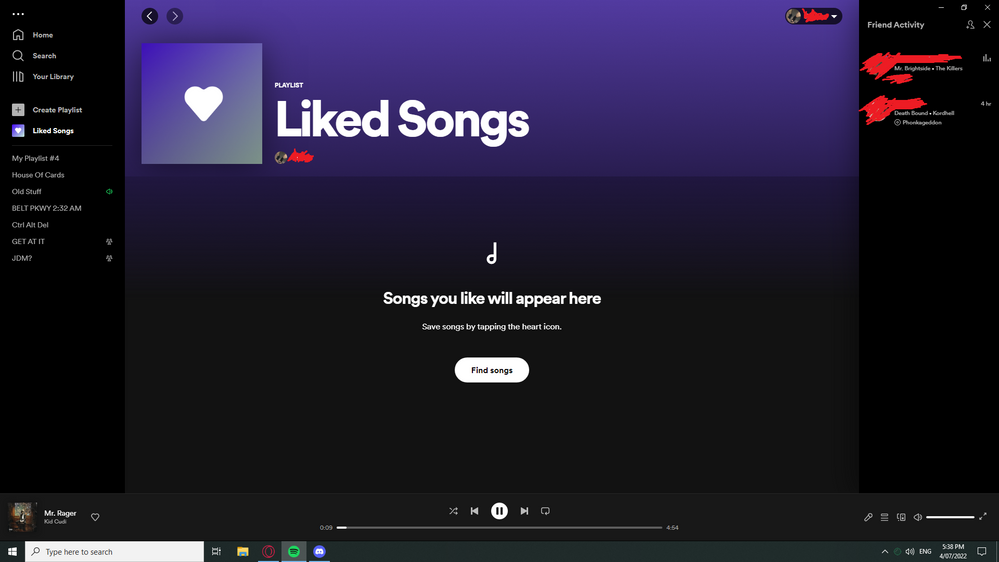 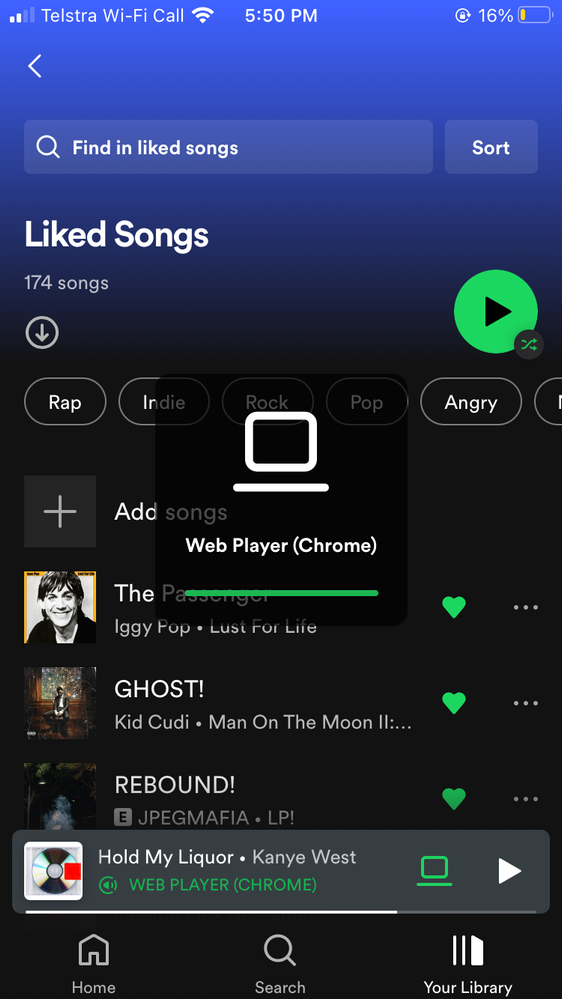 Thank you for keeping in contact and for the info shared.

We appreciate your cooperation and the time you're taking following the troubleshooting steps. Since you mentioned that you're not able to try with a different internet connection. Is there a way you can try it using a different PC connected to a different WiFi network? This will give us a better look at the issue.

Lastly, it would be great if you could have someone log in with their account on your device - such as a friend or a family member, to see if the issue persists. This will help us understand if it could be account-related or not.

I tried on my friends computer with ethernet and Wi-Fi and everything worked fine with both networks. I have also tried using that same friends account on both my phone and computer and still the phone connects and loads liked songs but the desktop app doesn't.

According to the info you sent, it looks like the issue could be device-related. As it works fine on different devices than your desktop and taking into account that a different account had the same issue, we won't be able to find the root cause of the issue for your specific case.

If you haven't tried, we'd recommend installing the version of the Microsoft store or performing the installation process in Safe mode.

Lastly, we'd suggest using the Web Player and keeping the app updated to be aware of any future changes.

If anything else comes up, don't hesitate to ask.