On my laptop (MacBook Pro mid-2010), Spotify (1.0.42.151.g19de0aa6) always uses the discrete graphic card (both the application itself as well as the helper deamon). Consequently, Spotify drains the battery.

After investigating the issue, I found that there were more users experiencing the problem, which was fixed using the following: https://developer.apple.com/library/content/qa/qa1734/_index.html, which Spotify has now adapted (which I found when I looked at Info.plist). However, this problem only fixes the issue for 2011 and later MBPs. Other's suggested it was due to the advertisements shown in Spotify, but I have been using premium for years now, so that is not the issue here.

Therefore, I would like to submit this as a new issue (or old issue that has not yet been fixed).

We're closing this thread as we haven't heard back from you in a while. Don't hesitate to give us a shout if you still have the same issue.

I am going to send this to the staff and see what they can suggest.

Meanwhile, can you please let me know what is your operating system?

Can you try a clean reinstallation? Check out the steps here.

If the issue persists after that, can you send me a screenshot of your energy settings while running Spotify?

I have a 2015 MBP and the newest version of Spotify still showed that "Spotify Helper" required high performance graphics. A clean reinstall appears to have resolved this for me. Thanks!

Thanks for letting us know @user-removed, we're glad everything's working!

hertogjoris, can you try reinstalling the app? Does that help?

Hope to hear back from you soon.

We're closing this thread as we haven't heard back from you in a while. Don't hesitate to give us a shout if you still have the same issue.

I am having this issue with MBP 2015. I have checked the plist.info file and the autoswitch features is turned on (as that was supposed to be a solution). Spotify is still using dedicated gpu, which sucks.

I tried reinstalling, didn't help. One of the spotify helpers is still requiring the gpu.

hey, this is still happening for me. any plans to get this fixed? 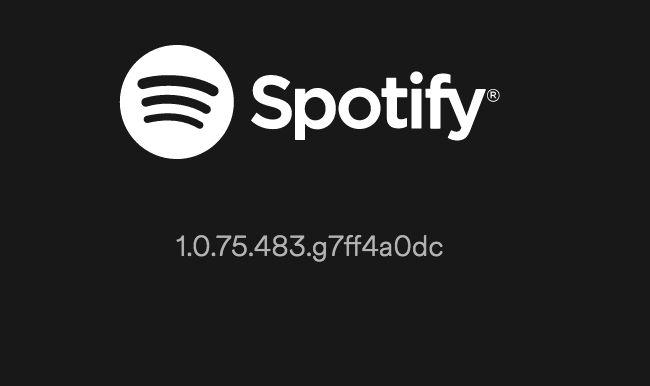 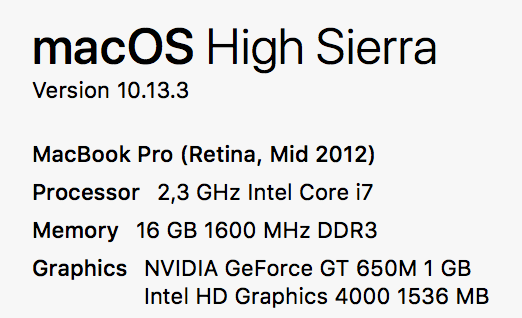 A clean install fixed it for me.