Thanks for giving us some examples so far.

If you haven't yet, please click +VOTE and send us over the following:

We'll let you know as soon as we have more info.

Sorry to hear that, guys!

Now, we can try a cache/data cleaning up. On your Android device:

After that, restart the Spotify app and check how it goes...

Jeffplaymusic
Visitor
Nope still not working.Do you think spotify will fix it in a new update?

Thanks for trying all the troubleshooting we've provided so far. We will report this to the right teams so they can look into it. However, we need the following from you:

We're still looking into this, but we'll need a bit more info from you.

With this in mind, could you comment below with the following:
- exact Spotify app version

- any other details that can narrow down the issue for us?

Same issue here I have the same phone it could it be an issue with the Moto? I mean it is a crappy phone.

I can assure that this happened after one of recent updates several months ago. The problem hasn't been present half year ago. It happens only on my Android and only with offline playlists (some songs display album art correctly, some show the same black square as in the original post) - when I connect to the internet cover art gets magically fixed. No, I'm not going to uninstall my app and redownload everything as this is the fault of an update, not the fault of my phone. 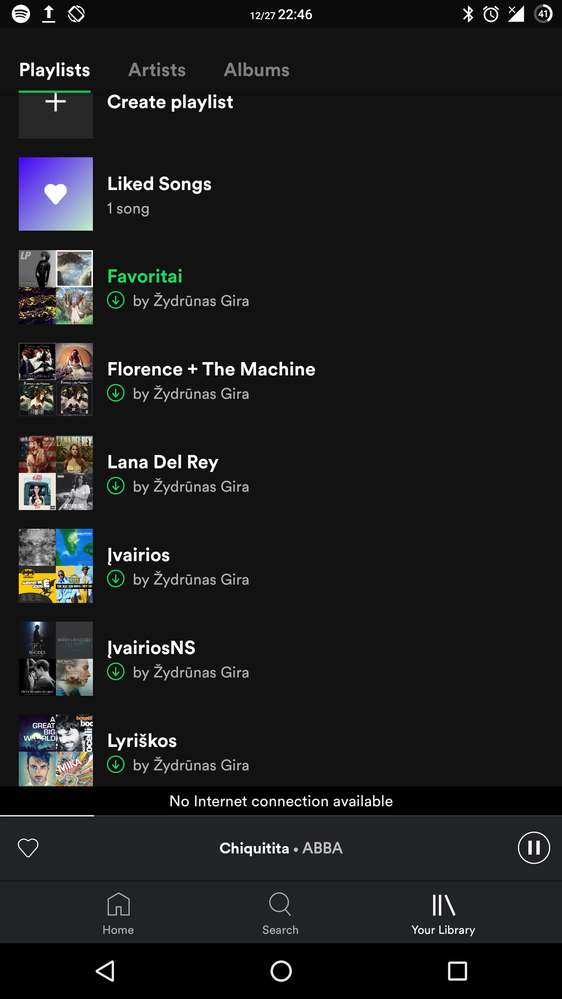 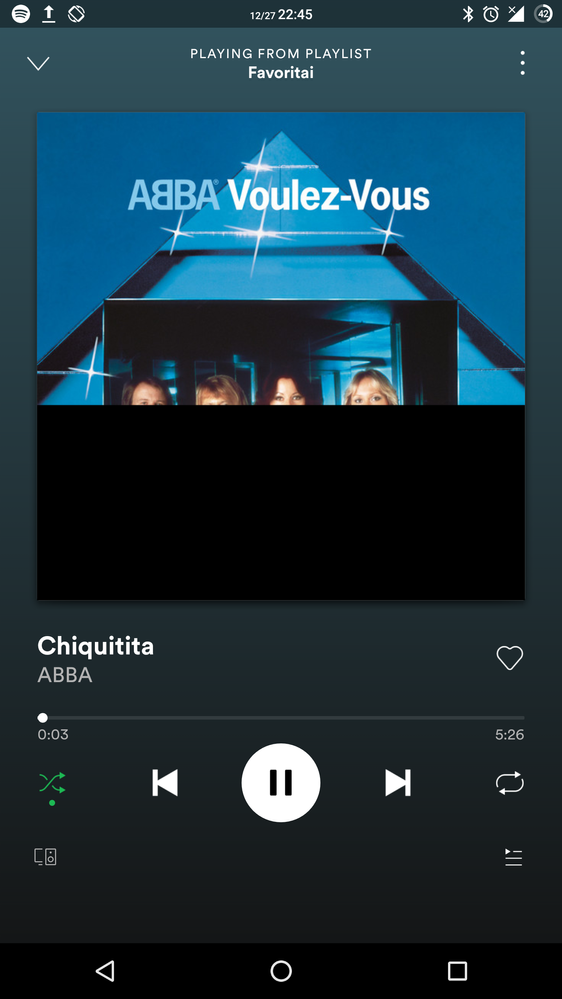 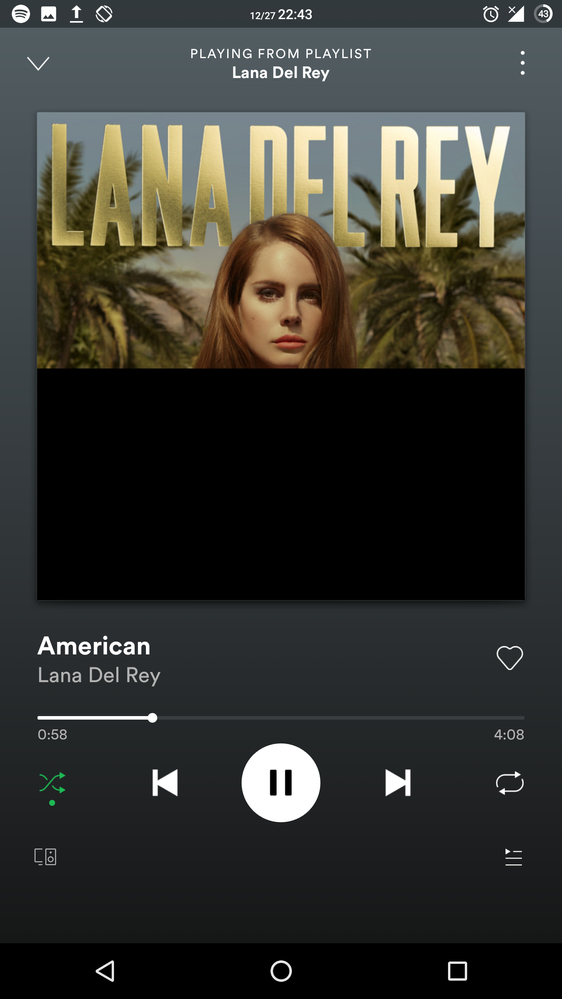 Thanks for staying tuned!

1. Connecting to Wi-Fi and seeing if the issue persists?

2. Switching Offline Mode ON from Settings? From the screenshot we see that it wasn't switched on while you were attempting to listen to the songs.

3. Switching Offline Mode ON and OFF again, to shake things up a little bit.

We'll be keeping out an eye for your replies.

My comment had already clearly indicated that connecting to internet solves this issue, no need to repeat the same thing expanded into a whole paragraph. The problem is that one doesn't always have internet connection, that's why premium users pay monthly fee to be able to save offline playlists. We want to be able to enjoy album covers as we're able when connected to internet.

Switching Offline Mode ON and OFF would be inconvenient, the app must work correctly with as little taps as possible. One wants to launch the app and instantly play music, no settings tweaking every time.

I’ve been experiencing this issue as well, both offline and online.

The issue occurs inconsistently and happens both to albums and cover in “Now Playing” as well as all of places covers can be view in the app. The albums it affects also seems inconsistent. I’ve attached photos below—apologies for the quality! The DAP won’t let me easily grab screenshots so I had to take some photos externally. 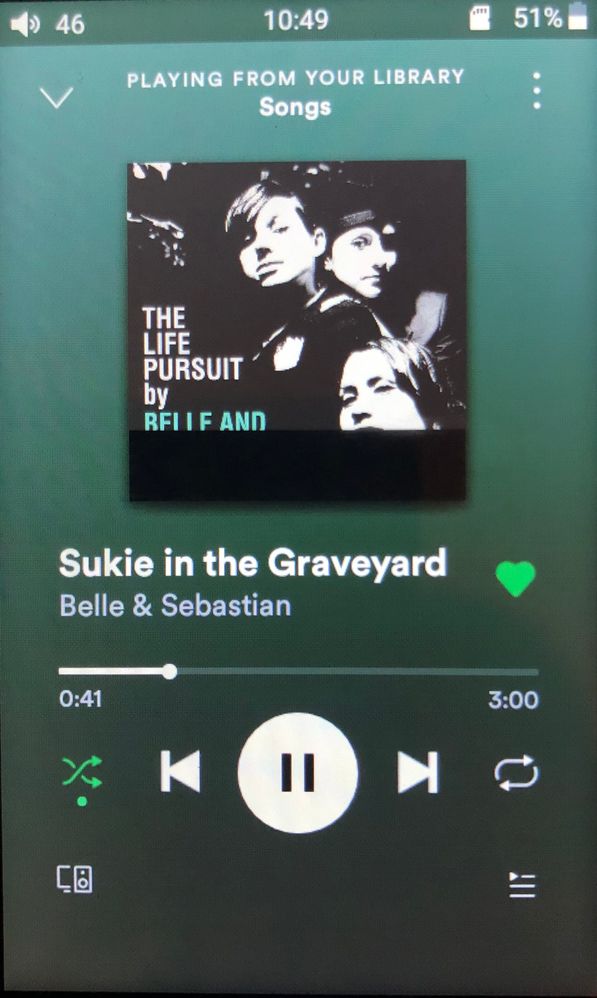 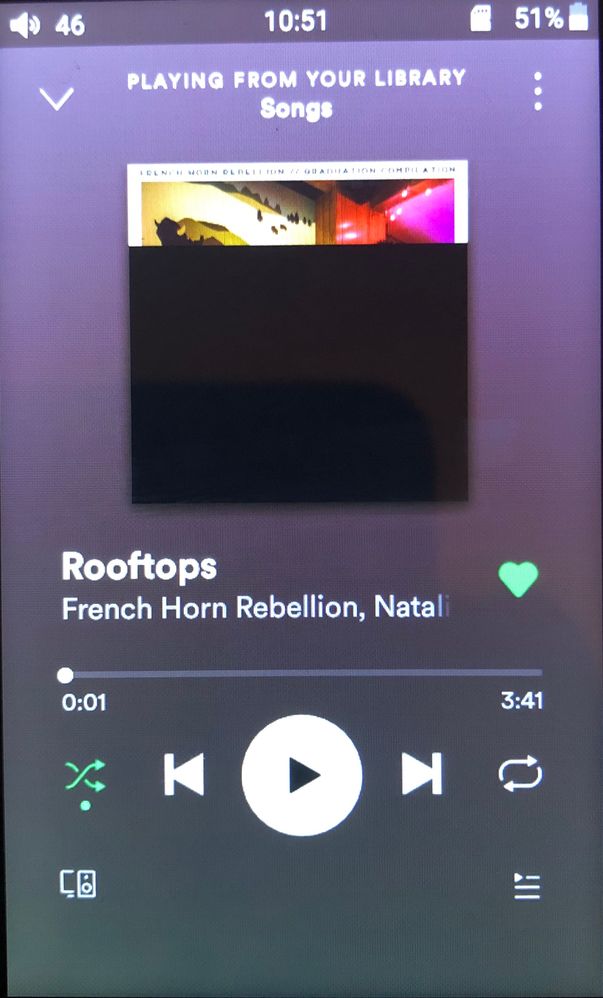 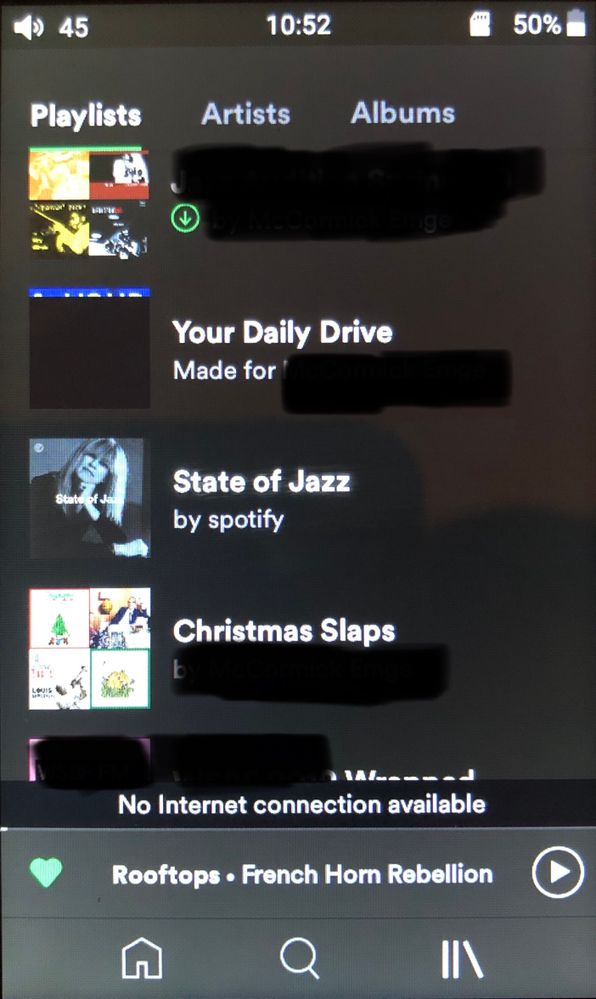