I've recently received an email from Spotify that said that a new album was added for an artist that I like ( this was October the 14th ), I've tried to listen to it but on the 3rd CD more than half of the songs are missing, and all the songs that aren't missing displays as Albums other albums, essentially no song was added to this Album, and all the new ones aren't available. 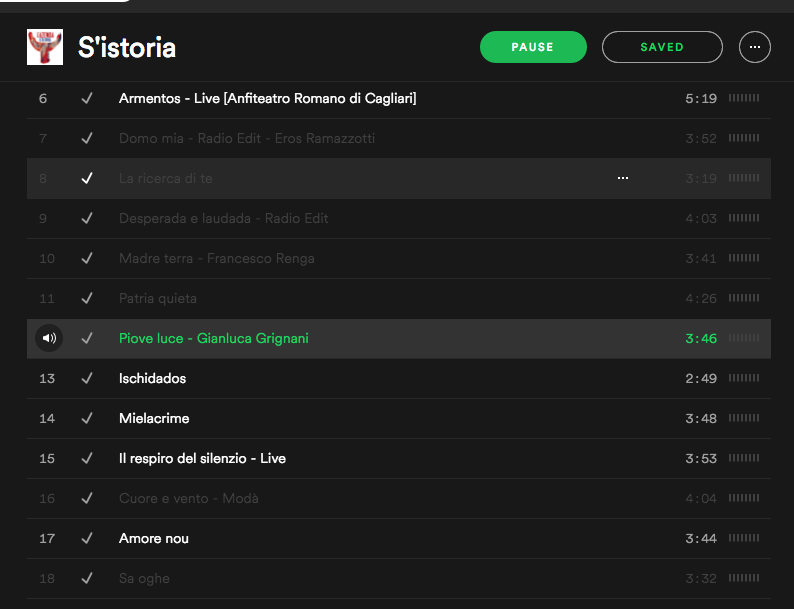 Fingers crossed we'll be able to have it all available soon, but there's info about Spotify content here: https://support.spotify.com/problems/#!/article/Content-missing/.

Jason
Spotify Legend
Status changed to: Not An Issue

Fingers crossed we'll be able to have it all available soon, but there's info about Spotify content here: https://support.spotify.com/problems/#!/article/Content-missing/.