After the new upgrade the saved albums list now includes singles as if they were also albums. This is not wanted, specialy considering the "saved albums only" botton exists to exclude singles from the list. Please fix this.

In this case, when you save a single it will appear in the saved albums section of the app. When you turn the "saved albums only" option, the singles will continue to appear as it only contains one song that you've previously saved.

Don't hesitate to create a new thread if you need some extra help.

Do you mean singles that you didn't save as albums appearing in the saved algums list? Cause that's what's happening to me

Thanks for getting in touch with our Community.

Can you send us the following info:

In the meantime, does reinstalling the app help?

We'll see what we can suggest.

What is happening is that all my singles that I saved now apper as saved albums, even though I did not save the album in question. So 1 track albums (singles), if saved the single it automatically saves the album, adding it to the albums list. This all happened after the last upgrade, retroactively adding albums to my list from previously saved singles. So all the saved singles are now saved albums, not just the ones I saved after the upgrade.

Also just noticed, saved albums that I unsaved tracks from now dont show on the albums list. If I save an album but unsave one track from it after that, instead of removing that track form the saved album it removes the save from the album. Also happened after the last upgrade.

Thanks for that info @playerdalves!

It's expected for the album to appear under Albums when adding a single, so you don't have to worry. On the other hand, we tried removing a song from an album that was already saved and it only removed that selected song instead of removing the whole album.

Can you let us know if it happens with every single album? Does restarting the app help?

Thank you for your time, but please address this. 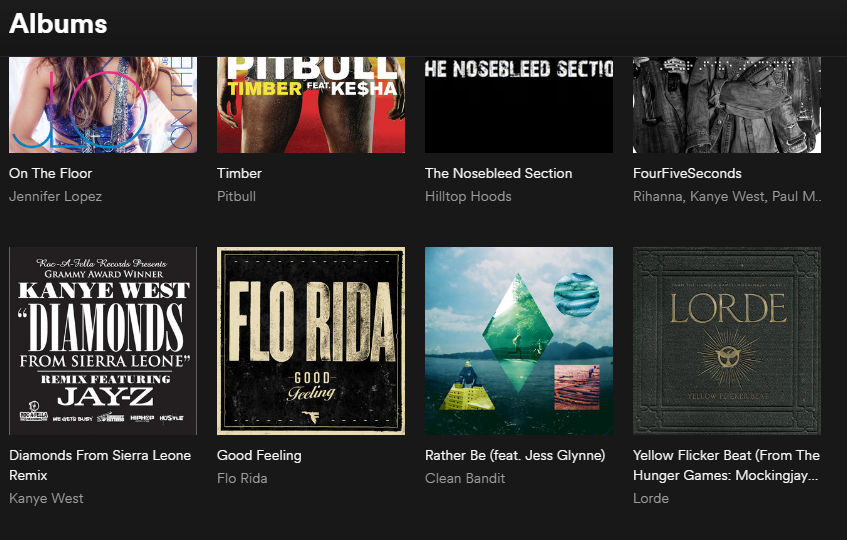 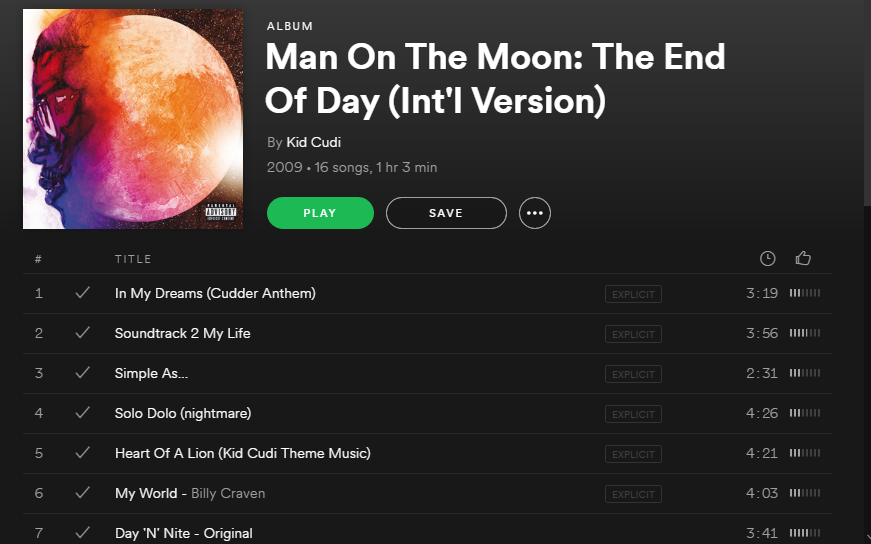 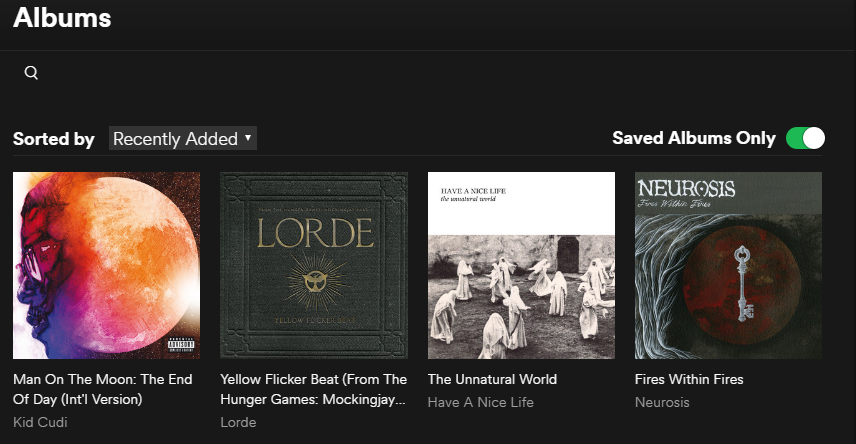 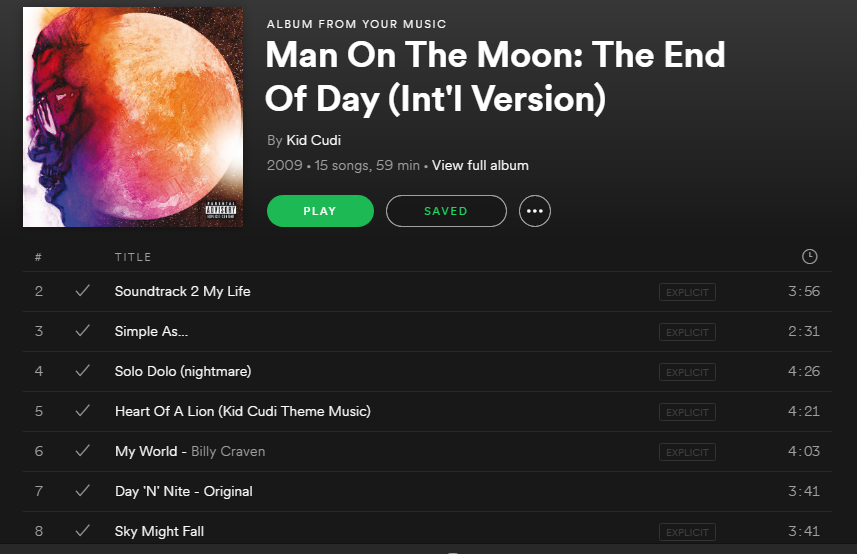 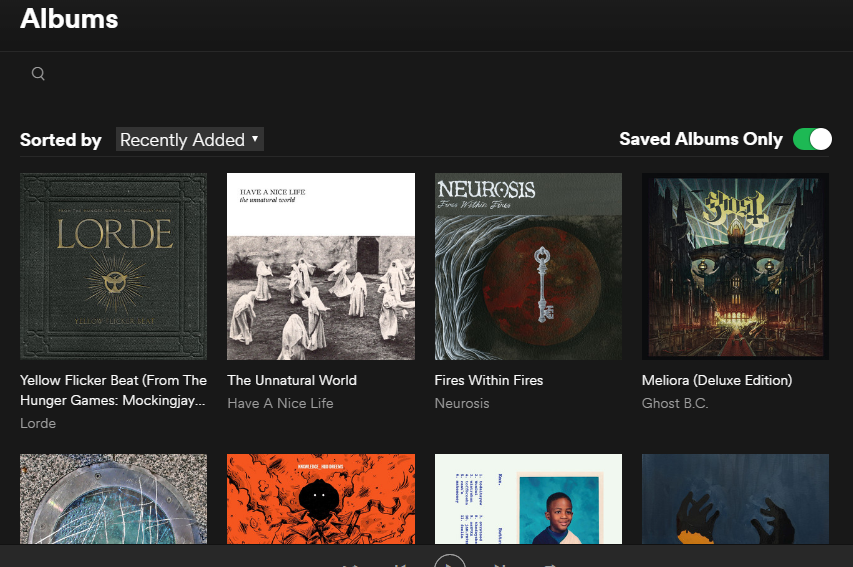 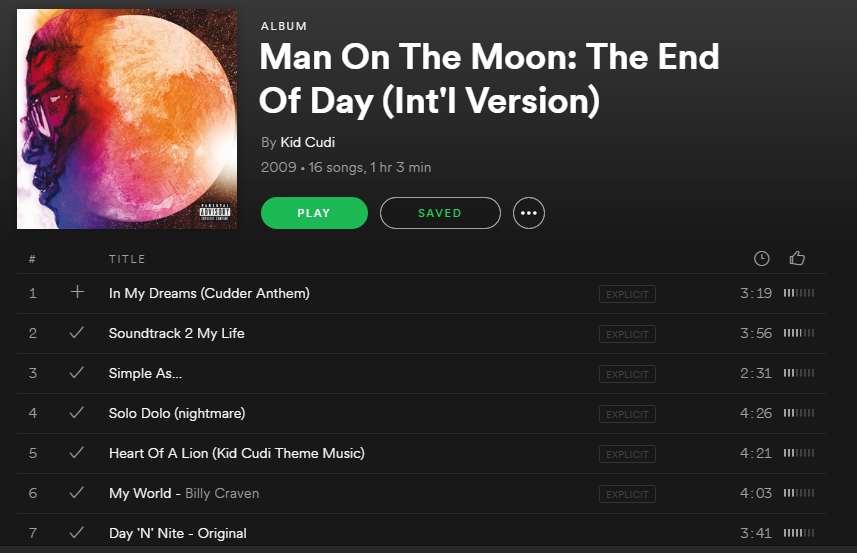 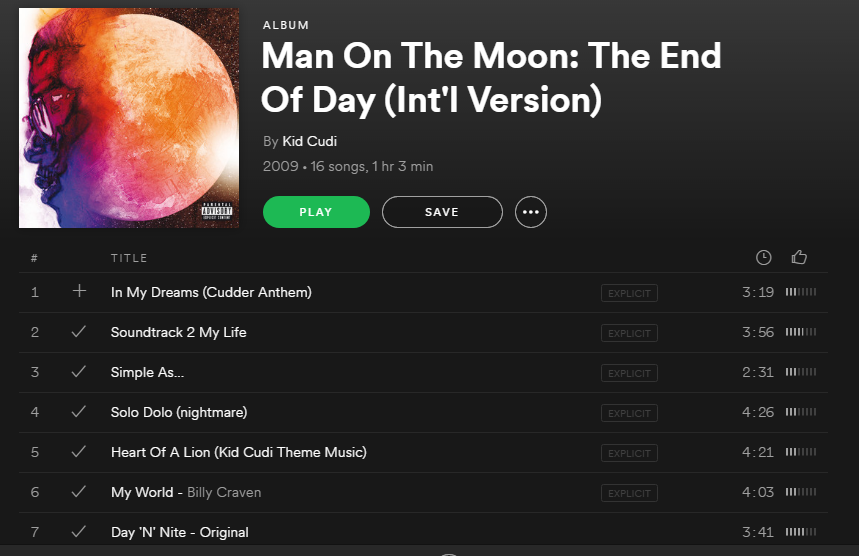 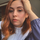 We're sorry to hear you're unhappy with the changes in the recent Spotify update.

No worries! We'll be sure to pass on all your comments to the right team.

Let us know if there's anything else that we can do for you.
0 Likes

This has been bugging me also, I have Singles appearing in my Albums list.

These are singles that I have not Saved as albums, but I have Saved a track from.

Up until a few days ago this was working correctly where only Albums I had actually Saved would appear in  my Albums list.

This change in functionality means there is no difference between Singles and Albums.
(I edited my comment as I realised my undertsanding of terminology was incorrect)

In this case, when you save a single it will appear in the saved albums section of the app. When you turn the "saved albums only" option, the singles will continue to appear as it only contains one song that you've previously saved.

Don't hesitate to create a new thread if you need some extra help.