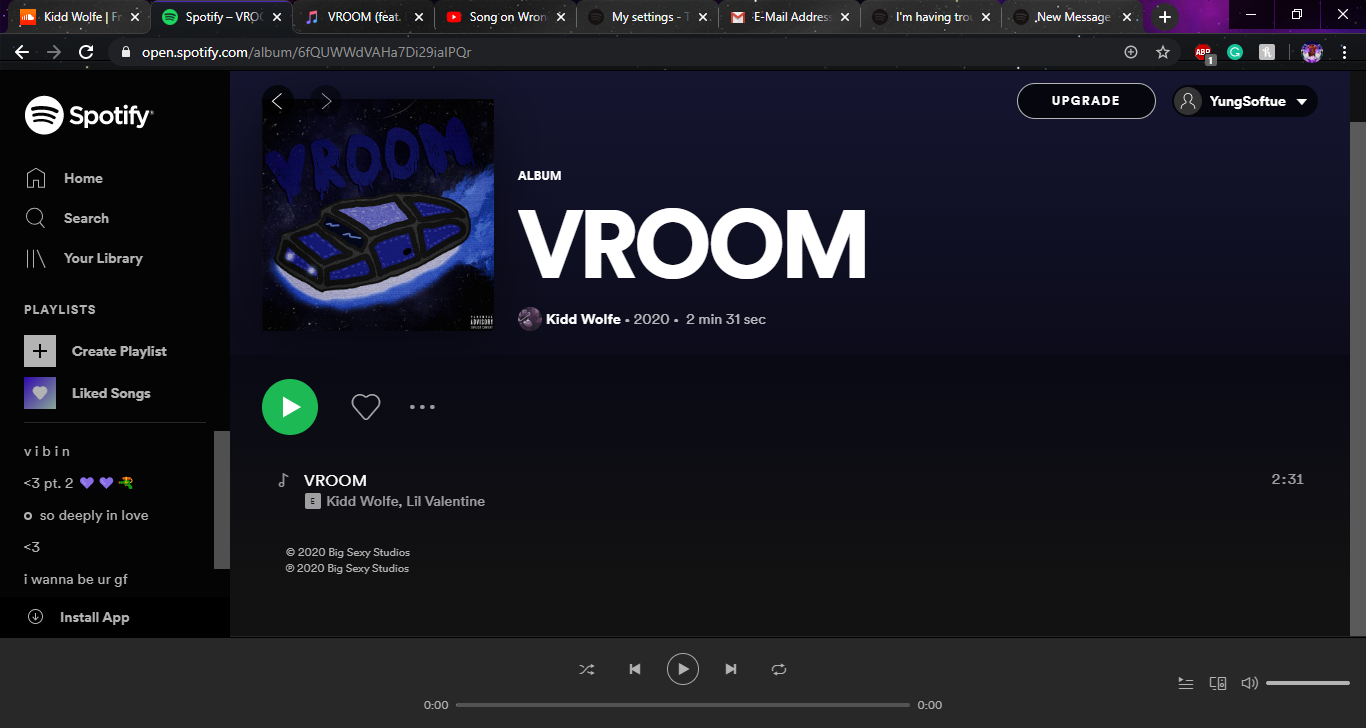 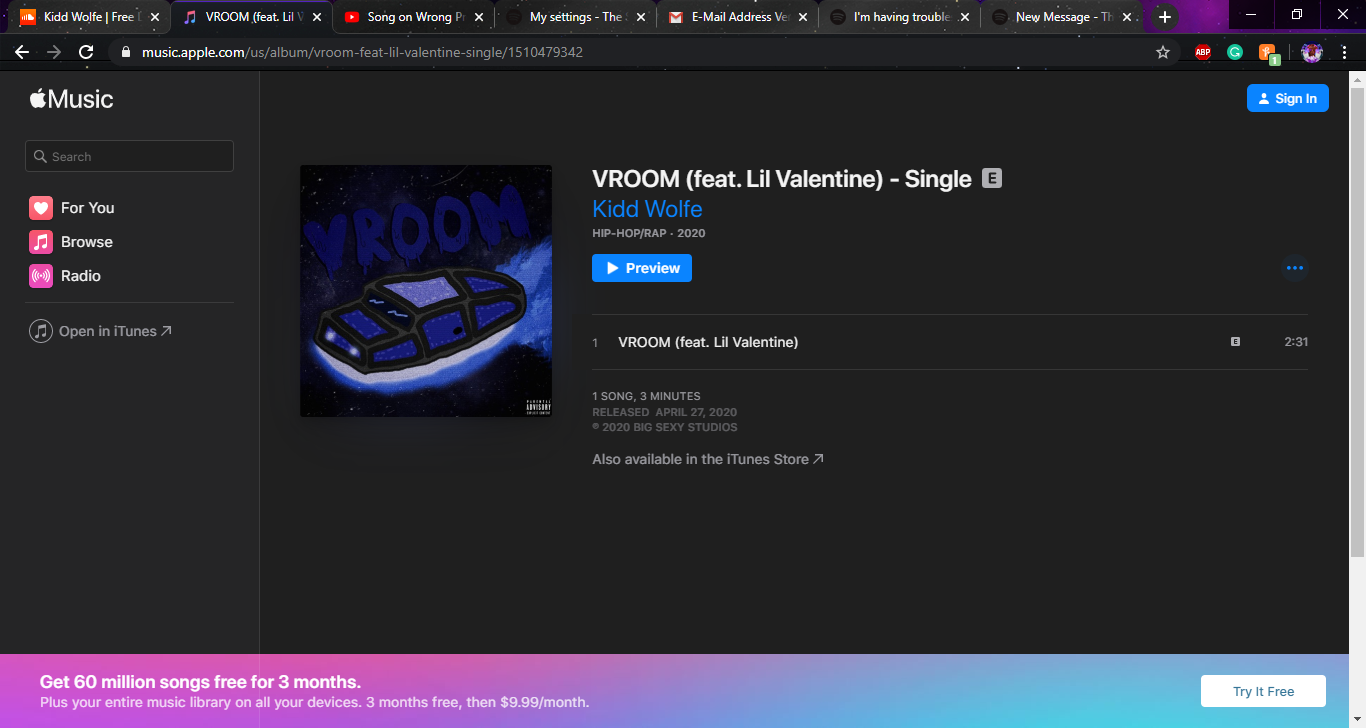 I'm having the same problem and it is frustrating beyond belief when it shows up just fine in every other streaming service. Any fix for this yet?