I been wanting to hear the album again since they released the album since earlier this year. Since it was a while not hearing it, I decided to play it, but it didn't wanted to work and I was checking around and saw that the album was there, but not the songs, as if they just disappeared out of nowhere. Though I have the files in my iTunes, but only that way can I play the songs. Also, a lot of people has subscribe the playlist that I have created using the songs of that same album. There are more than 150 subscribers hearing it. 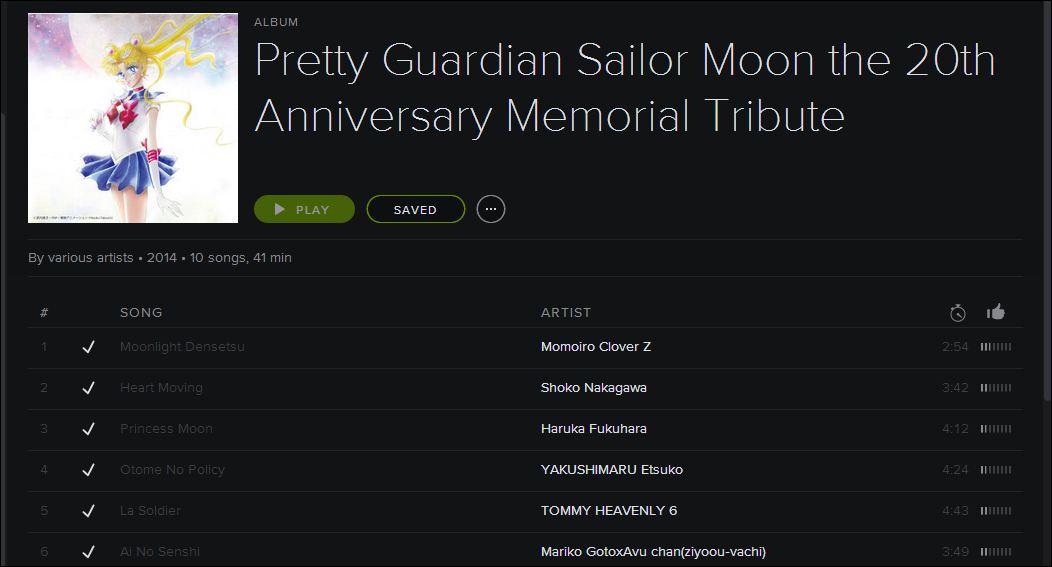 If you post a link to the album, I'll check availability for you. Right click on the album cover > copy spotify URI. It's possible the publishers pulled the album just in your country but it may still be available in other countries.