Announcements
Hi folks! We're aware of reports about your Wrapped stories misbehaving and are looking into it. Subscribe here if you don't see the stories or here if they cause your app to stop responding. We'll keep you updated in those threads.

Why is this Origa album marked Various Artists

Why is this Origa album marked Various Artists

This is a double disc release where only the last three songs of disc 2 are done by other artists (it really should "feature" other artists because she is very much present in all of these.) Because three out of seventeen songs feature other artists, the album is labeled as Various Artists?!

The consequence of this is that this album is placed  in the "Albums featuring Origa" section of her page, being buried under a bunch of albums by terrible wannabe DJs who happened to sample one of her songs in their awful remixes. Origa was criminally underrated, and this will only cause perhaps her best album to be missed by the people who may come across her page.

I guess what I'm saying is that this nonsense needs to be corrected. 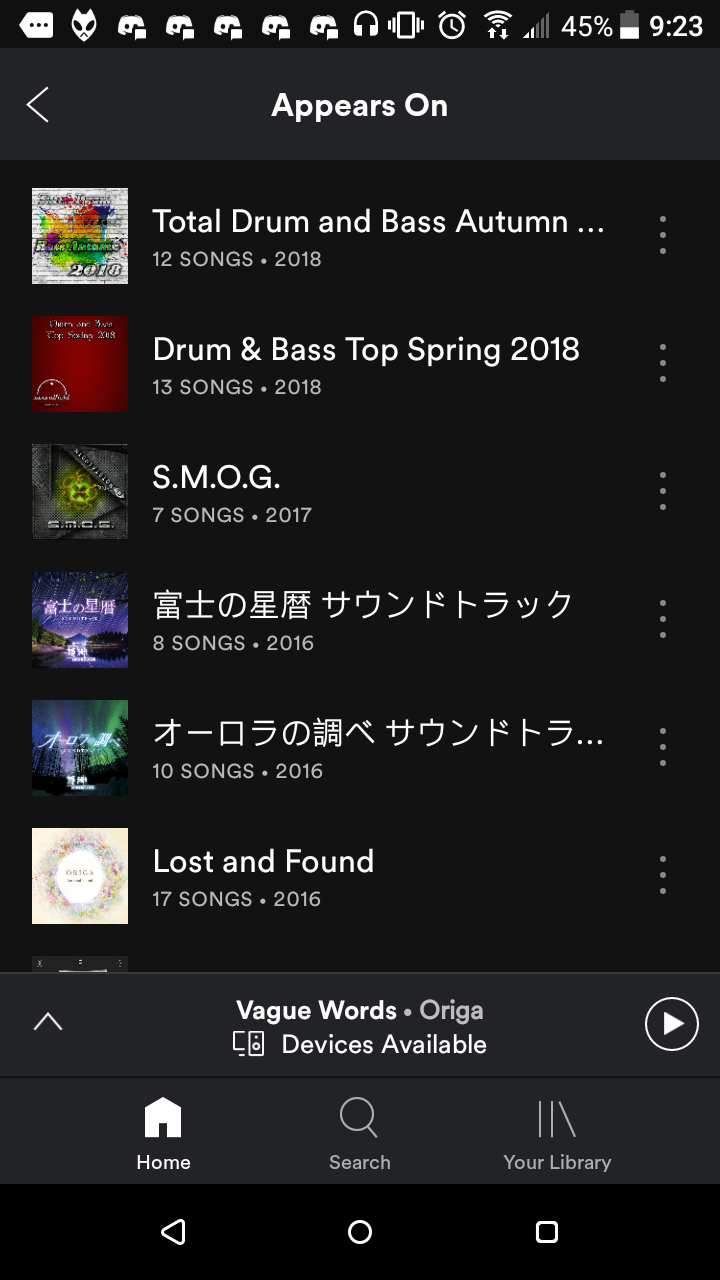