Not sure I'd call this an idea, its more of a concern. But I thought I'd post it here anyways instead of using your support email where I'll receive a generic response.

Your matching algorithm and capabilities when it comes to African music is insulting and infuriating for your African customers. Specifically your 'radio' feature.

It's like you don't even regard the concept of genre when it comes to African content, as though we just have one big genre called 'African music', otherwise why would I receive Hip Hop suggestions with explicit language when playing purely Gospel music and asking for suggestions of the same?

I pulled up the 'radio' of a song by one of South Africa's biggest Gospel artists, and that playlist was filled with South Africa's top Hip Hop hits. Now I'm proud of all our music here, and our creators, but as an African customer I should have the same luxury as your customer in say, Europe: the luxury to listen to the type of music I want to listen to when they want to.

I included a screenshot that partly shows what i mean, the song was in English so it wasn't so bad. The problem is worse if the song is in an African language. 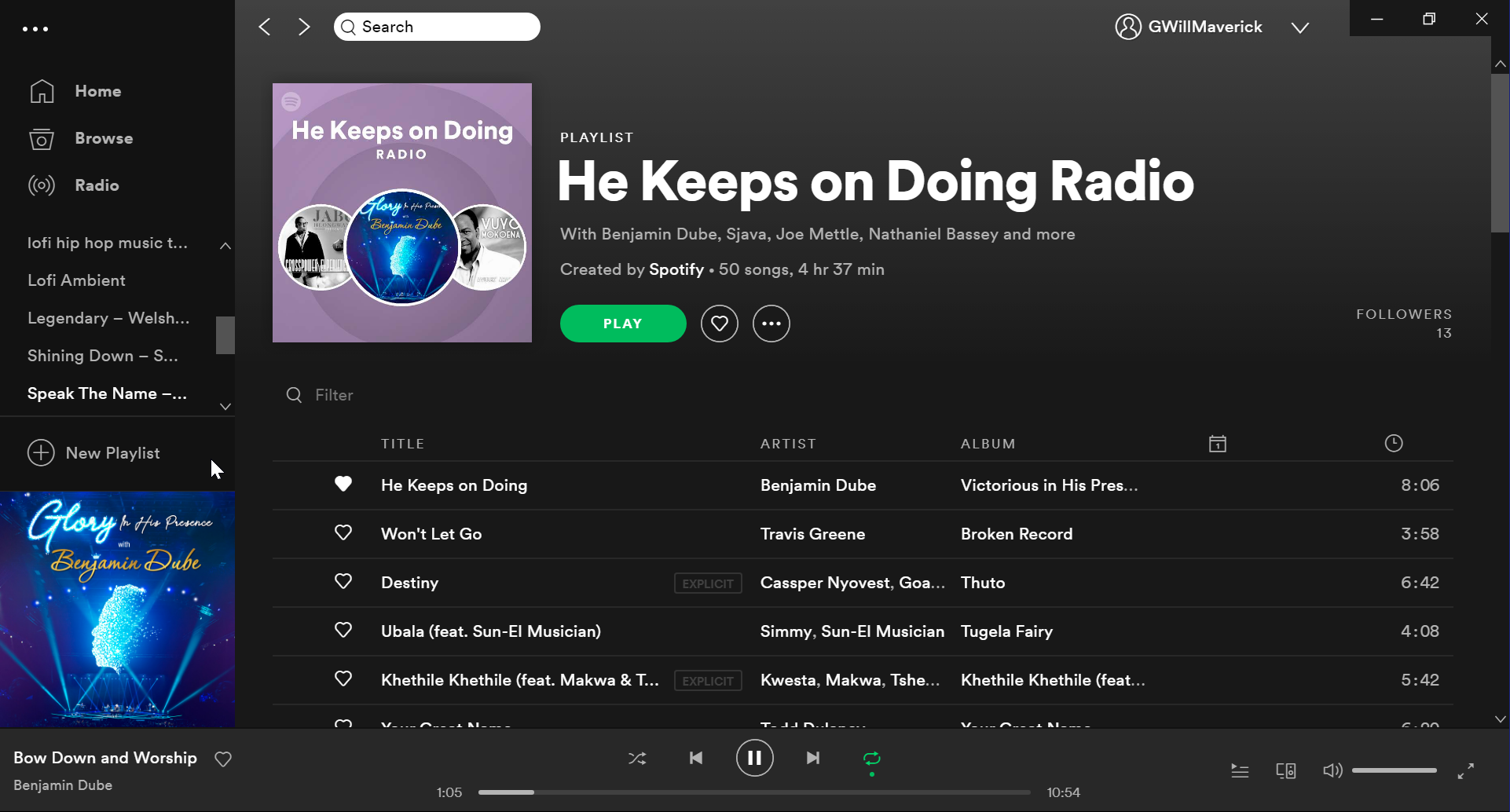 Hey, @GoodwillSA
Welcome to Spotify Community and thanks for reaching out here!

Thanks for your post on Idea Exchange board, but we didn't consider it as an idea, so we moved it to Help Board.

I'd like to let you know I passed your feedback to my folks on Spotify Staff and they are already aware of it.

Finally, I'd like to let you know that we will be always open to hear what you have to say, so if you have any suggestions or ideas to share with us, don't hesitate to tell us on the Idea Exchange board.

If you have any other further questions or need more help, let me know! I'd love to help!

LuanSpotify Star
Help others find this answer and click "Accept as Solution".
If you appreciate my answer, maybe give me a Like.
Note: I'm not a Spotify employee.
Reply
0 Likes