I basically make all my playlists public to share them with my friends or to be able to find them while using a friend's device or whatsoever.

I noticed that those playlists appear public on google results when searching my account name and I'm pretty uncomfortable with that fact.

Unfortunately, there's no way to do this. All you can do is right-click on your playlist and make it Secret, you can find more information about Privacy Settings here.

Your private playlist will be only visible for users that follow it, you can still share it with your friends.

BruneliciaRock Star 13
Help others find this answer and click "Accept as Solution".
If you appreciate my answer, maybe give me a Like.
Note: I'm not a Spotify employee.
Reply
2 Likes

I don't think this is right. I have playlists that were at one point public, but were then made private, and then eventually deleted. Months later, by searching my name into google and doing an image search, those playlists still show and are accessible (see image).

This is quite possibly a security issue. What if there were personal information in the playlist name? I understand that Spotify keeps playlists saved even after they're deleted, but surely when someone makes the decision to remove something connected to them on the internet Spotify should respect that and remove playlist titles and thumbnails attached the playlist, but leave the music as is, so anyone who follows the playlist doesn't lose what's actually important about the playlist, but the playlist creator is no longer attached to the playlist.

Not a massive deal. But, I think we should all be able to decide what data connected to us belongs on the internet, and what should be deleted. 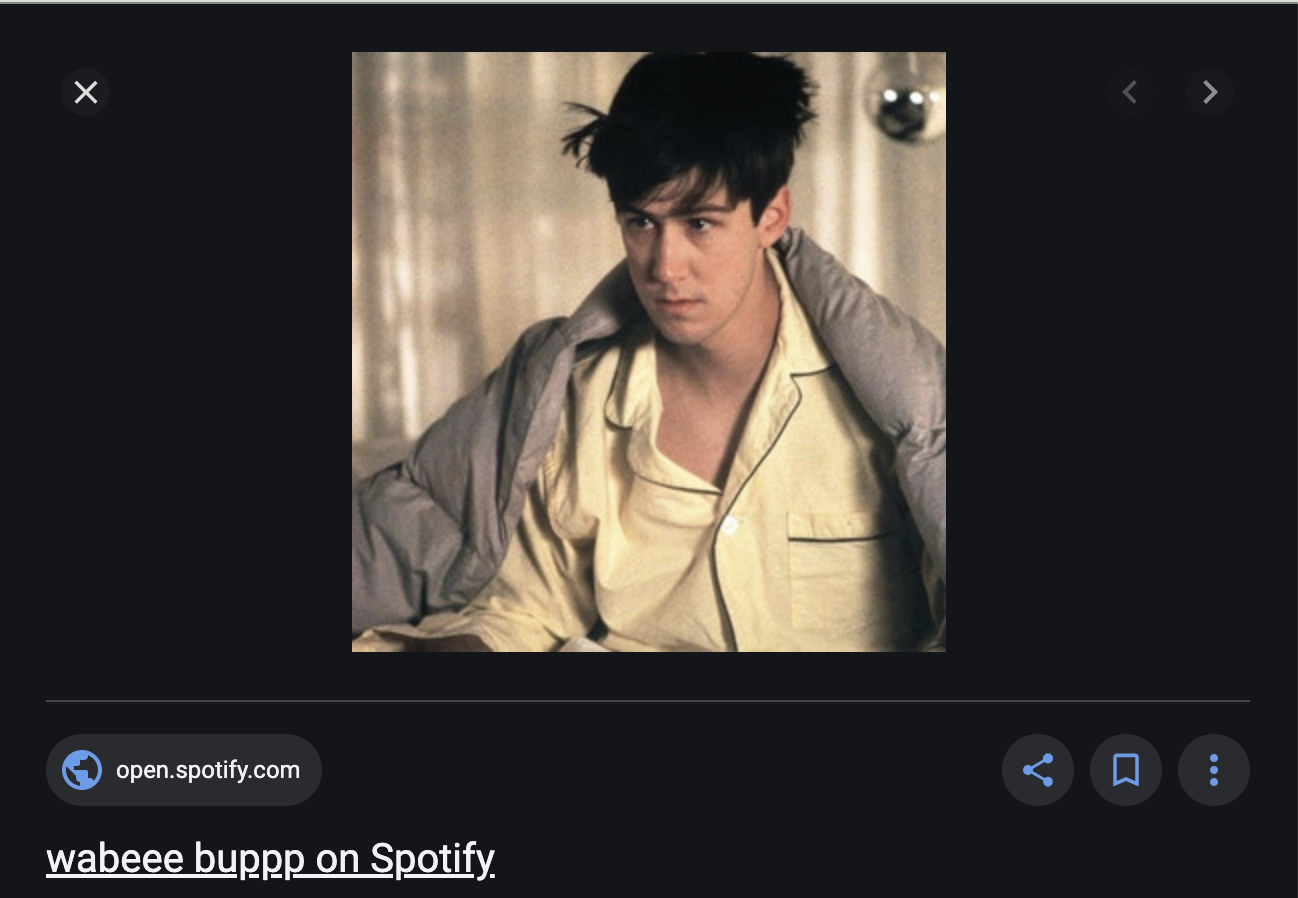 Keep in mind that search results provided by Google aren't stored and managed by Spotify. With your Spotify account you can only set the privacy level of your personal data and playlists.