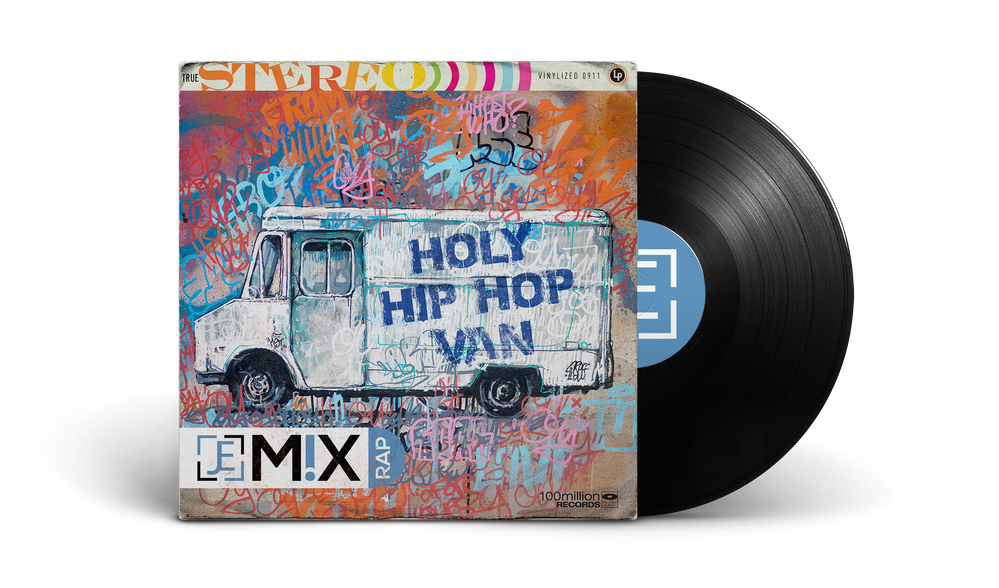 If you like what you hear, check out the playlist below which has an even more extensive sample of the best in the genre.

Re: Nazarene's On The Mic -

SoundofusRock Star 19
Help others find this answer and click "Accept as Solution".
If you appreciate my answer, maybe give me a Like.
Note: I'm not a Spotify employee.
Reply
1 Like
Highlighted

Re: Nazarene's On The Mic -

NAZARENE’S ON THE MIC aka CHRISTIANS IN RAP

This is a curated playlist of the best Christian’s in Rap (Rap made by a Christian and from that perspective), no duplicate artists unless a song spans two tracks. Note: The idea of separating artists based not only on style but also based on religious beliefs is debated but like any type of classification we still do it despite it’s limitations.

Christian rappers, especially in the 90's, were initially thought of as just a safe alternative to secular rap, (and often a copy of those artists) but now there are fantastic, unique Rappers, who deserve more attention. As someone who has paid attention to the scene since the 90’s, I created a mix of the best artists, from the grimy beats of Mars Ill to Grammy award winning rhymes of Lecrae.

So this is for fans underground or mainstream Rap you’ll find something to love or you are just curious. 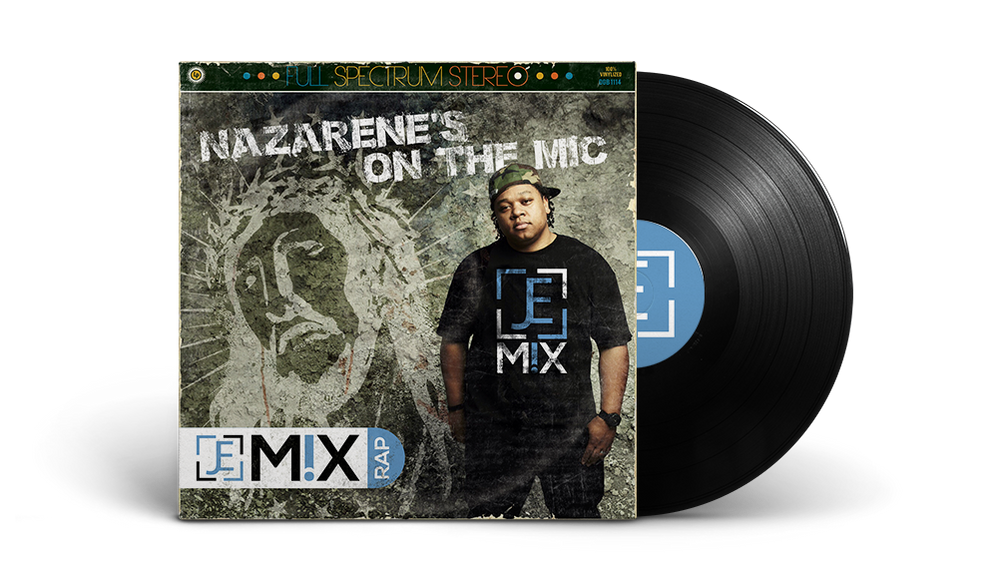