I have two pretty big issues with my Liked Songs playlist. The first issue is that songs I didn't like keep appearing in my Liked Songs, and then are played 1st when I try to shuffle play it. It's a couple of the same songs that keep getting added over and over again. My second issue revolves around shuffle play on Liked Songs. When I shuffle play my Liked Songs, the songs I just added always play first. Also, Spotify picks from about a quarter of my liked songs library and only plays those songs. Is there a way I can fix/prevent these issues?

EDIT: I included an example of the shuffle play picking only the latest songs I added. 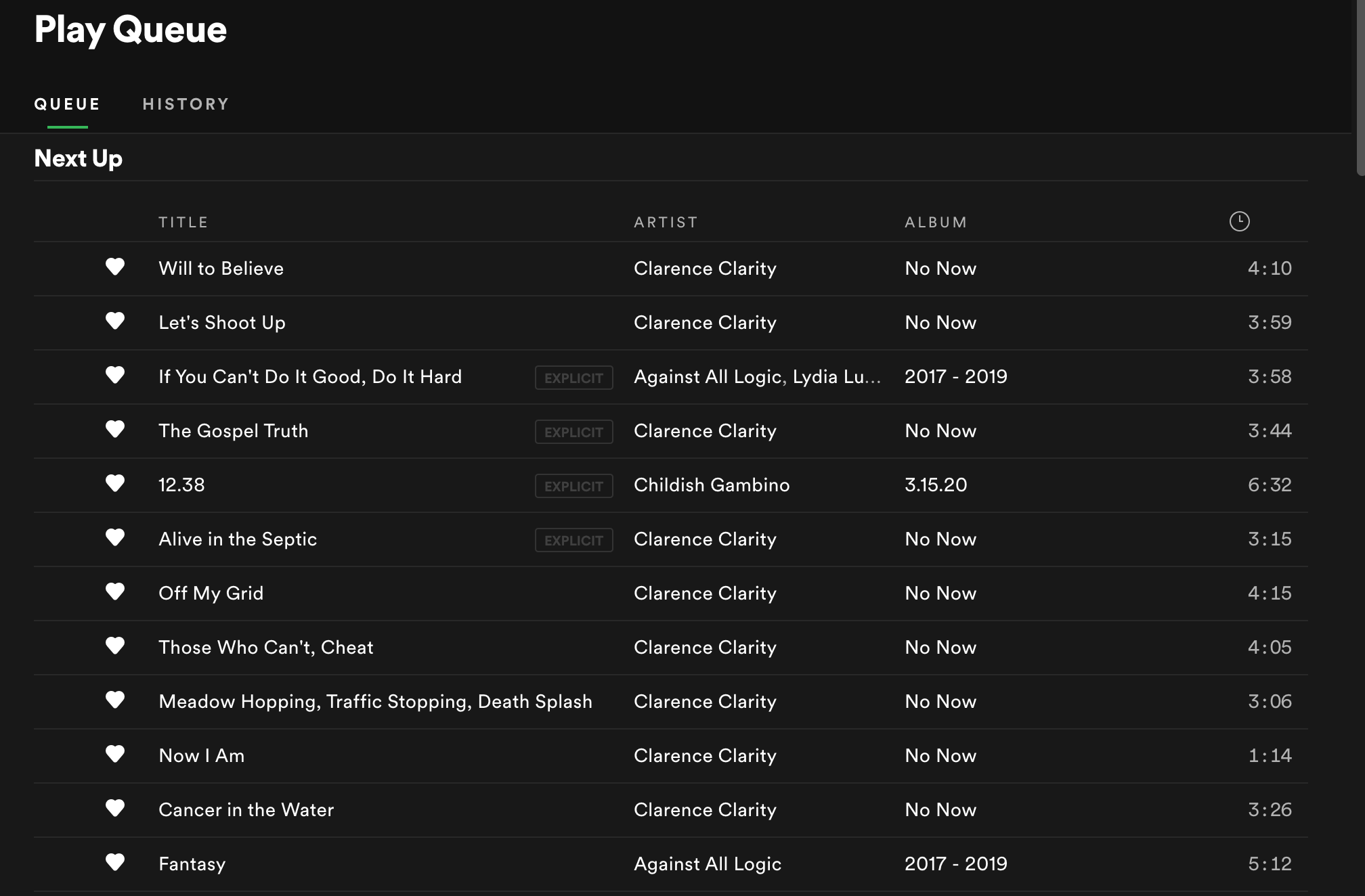