Album Art Does Not Match Album

Album Art Does Not Match Album

For some reason a large portion of my music had its album art changed to a different album. As an example, a track clearly says "Queen" "Death on Two Legs" and "A Night at the Opera" but the album art shown is for Queen's Greatest Hits instead of A Night at the Opera. This happened to hundreds of my tracks, with most of the album art changing to a Greatest Hits or Best Of type of album art instead of the correct album. How can I get Spotify to link to the correct album art?

P.S. – these are of course for actual spotify tracks. I have not imported any other music into spotify. The problem is the same for all my devices (desktop, phone, tablet) but is worse on the iPhone and iPad.

Reply
1 Like
1 person had this problem.
Reply
Topic Options
5 Replies

Have you tried to reinstall Spotify? It could be the album covers are showing incorrectly locally, and a clean reinstall might fix it.

I suggest you contact support so they can help you with this.

Thanks - I did a complete uninstall and then a clean install.  No change.  In fact, I think the problem got even worse.

Hey @jayafink when you did that clean reinstallation as @MattSuda suggested did you follow all the steps on the FAQ page?

Let's try some troubleshooting before you need to try the contact form:

Could you provide the following details for us:

If you could attach a screenshot as well it would be a great help!

Thanks – below are PC screenshots. As you can see in green in the first one, the album listed is Phenomenon (which should look like the second screenshot) but the album art shown when the song is playing is from "The complete Studio Albums 1974-1976" One of my IOS devices is an iPhone 5 version 7.1. However, the device and its operating system doesn't really matter because I have the same problem on all my devices (iPad, iPhone, iPod, desktop, laptop, etc…) 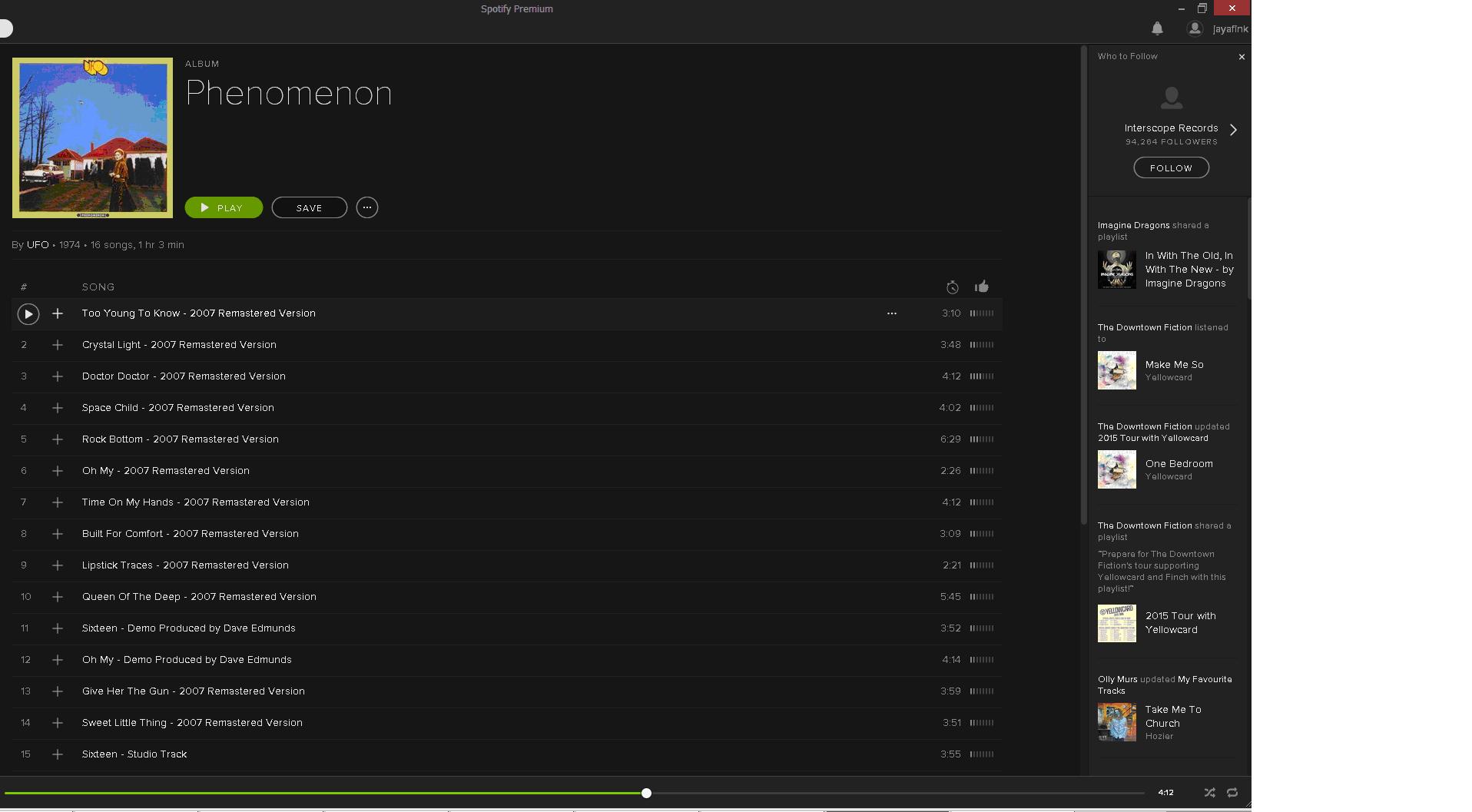 I am a development engineer for an automotive OE working on Android Auto.  I came across the following bug during a recent ride&drive.

When selecting stations in Your Library album art would not update in the AAA home screen media tile.

Thanks for your help 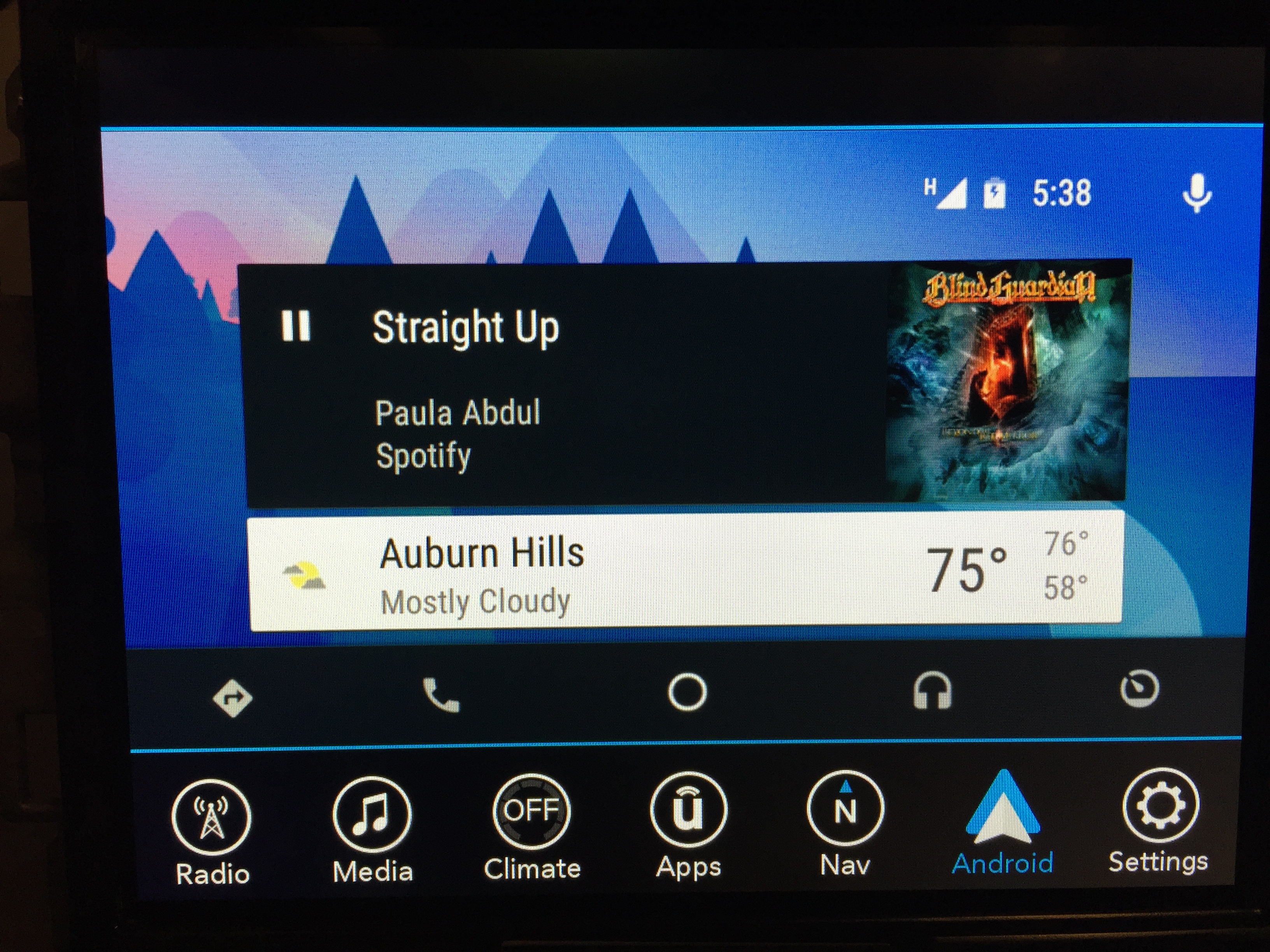 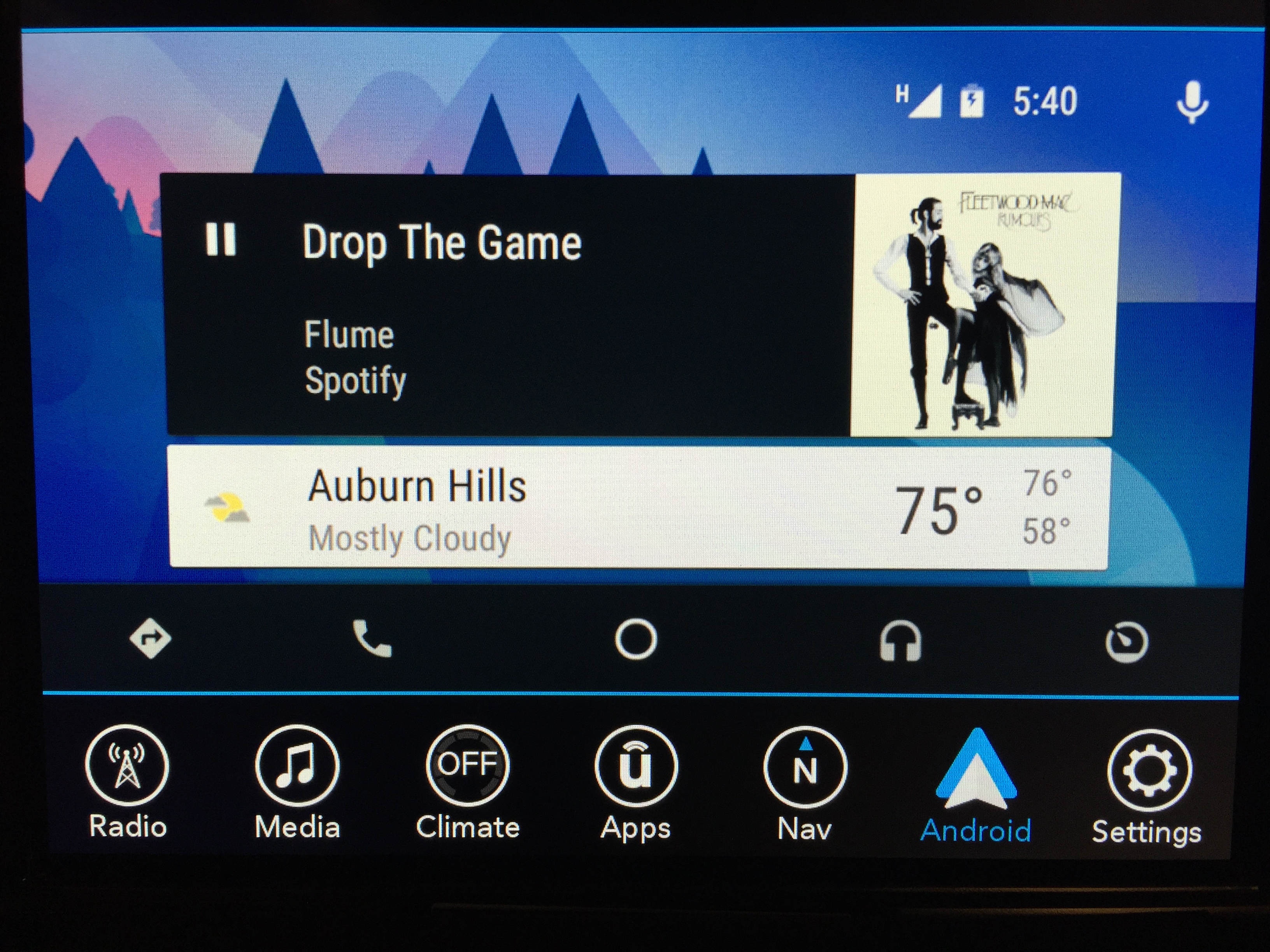