even if I close the app on pairing screen the second time when i open it becomes blank.

People been complaining in Apple support forum too, but they requested to report it to Spotify.

I would appreciate if you guys could be more proactive on investigating this further rather than blaming it caused by customers own device, because it is not only me who having this problem.

im Pretty sure you guys are aware of it too by now.

the Spotify plays the song on Apple tv with blank screen.

It also stops playing by itself sometimes. 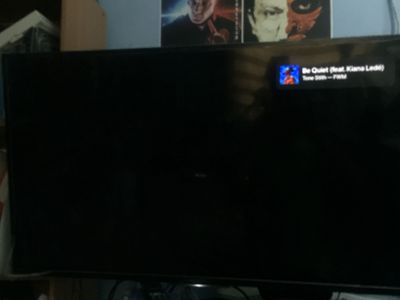 Could you try connecting your TV to another network, such as a mobile hotspot and let us know if you're experiencing the same issue?

I have 2 different internet services from 2 different ISP, im using them as active backup.

I tried to use AppleTv Spotify on each of it, same result.

Since you asked, I connected my AppleTV to my mobile Hotspot, also same result. 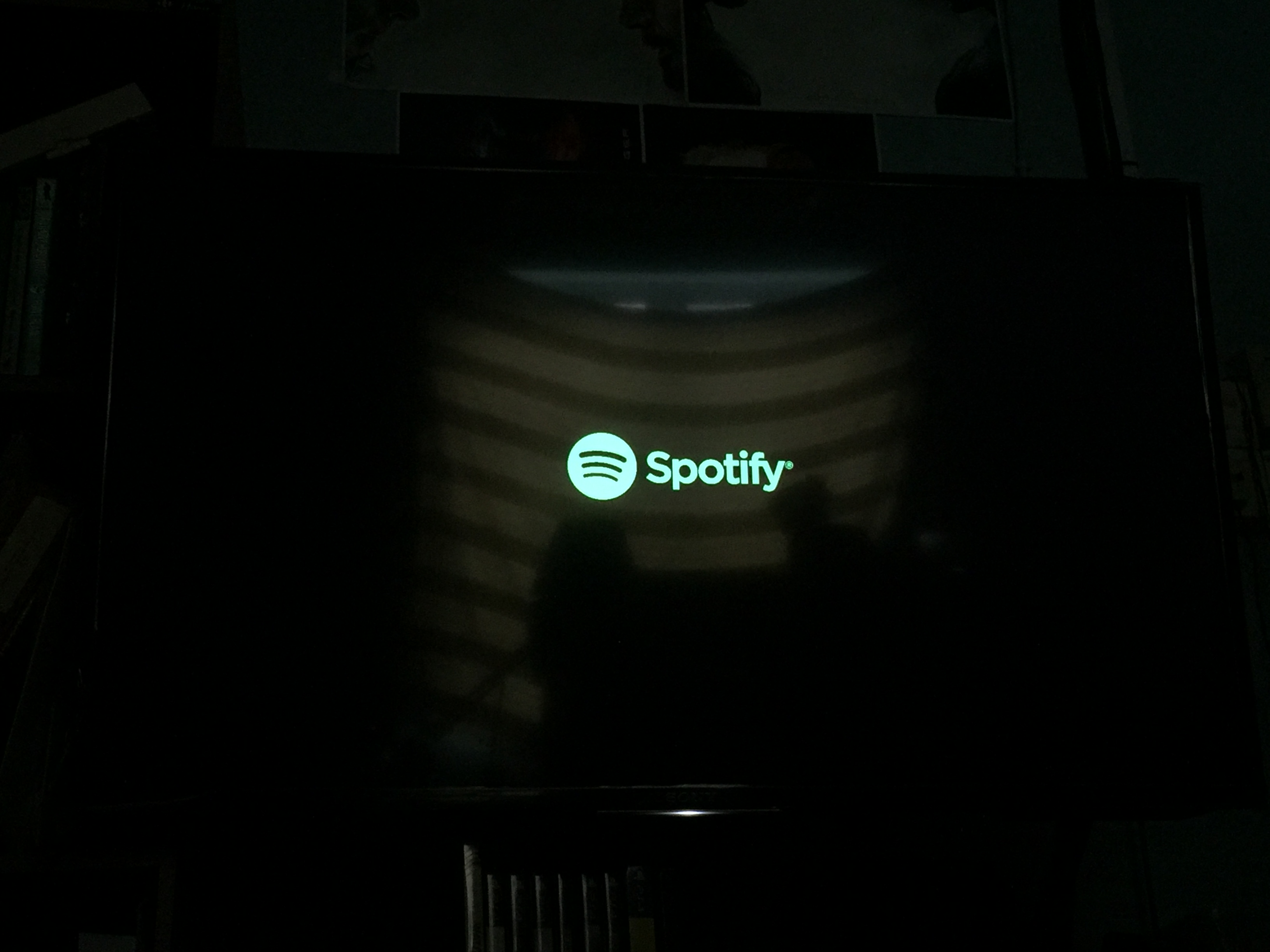 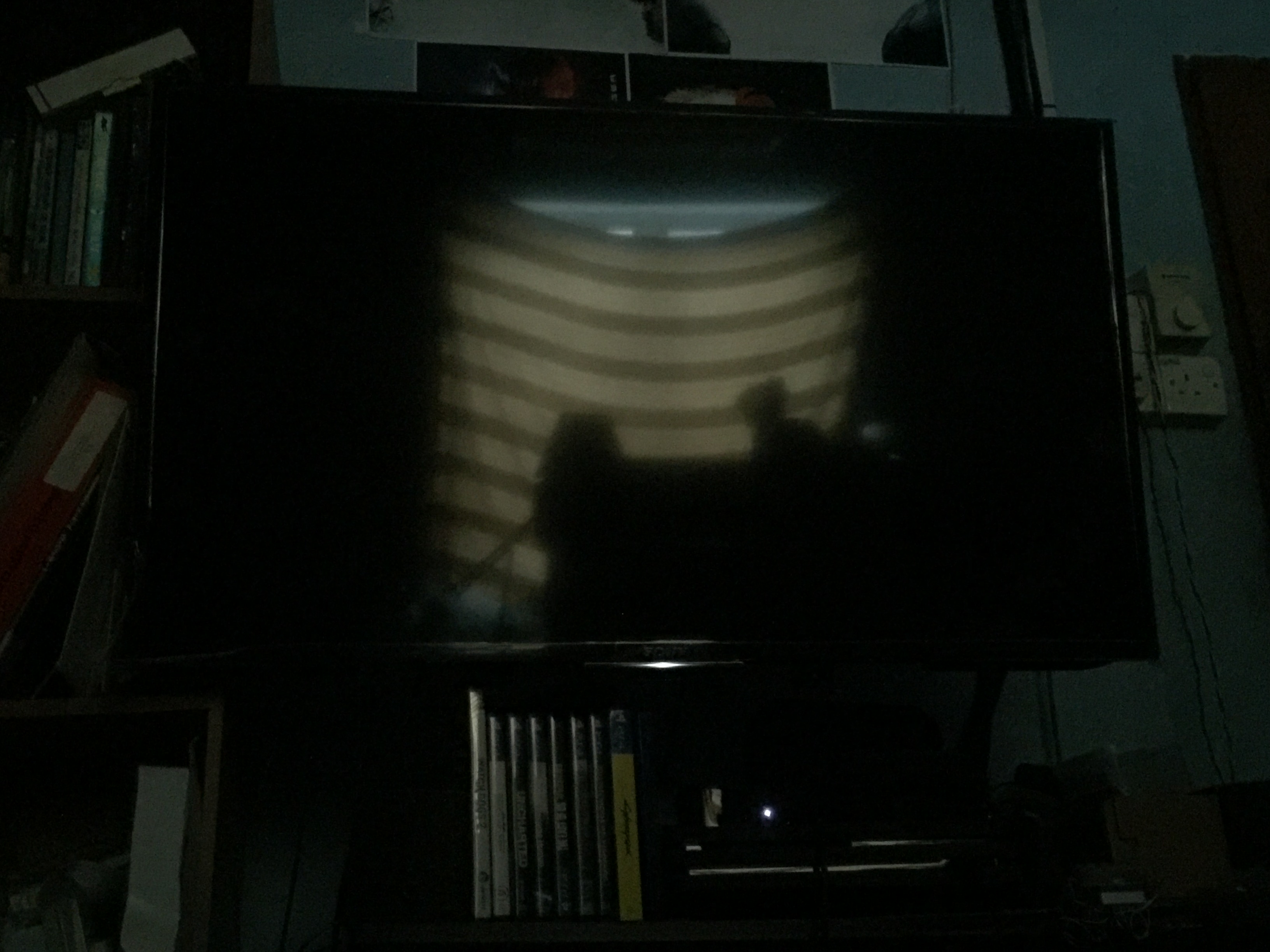 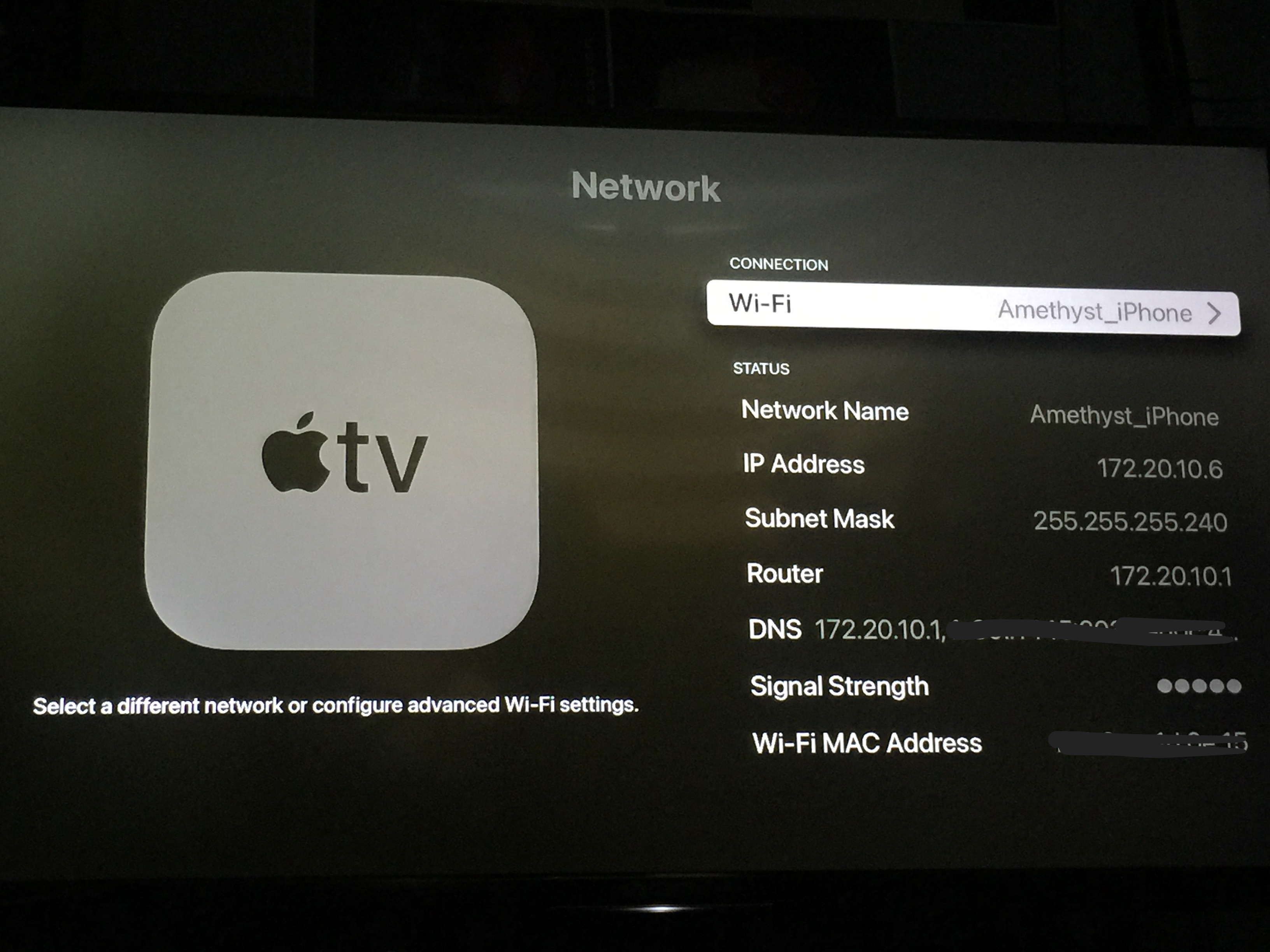 You can try a factory reset on the TV. Go to Settings > System > Reset. And then choose “Reset” or “Reset and Update”. Then follow the onscreen instructions. If you want to Reset and Update, this requires an Internet connection.

After that make sure that your TV is running the latest firmware updates:

If that doesn't change anything, could you try logging in with a different account, such as a free account?

We need to run through a series of troubleshooting steps, before we can report this, as this issue seems to be affecting only a certain number of users.

Keep us posted on how you get on.

AlexModerator
Help others find this answer and click "Accept as Solution".
If you appreciate my answer, maybe give me a Like.
“With freedom, flowers, books, and the moon, who could not be perfectly happy?” ― Oscar Wilde
Reply
1 Like

Sadly, two songs beyond setting up the system I'm back to a blank screen. I can play music via Spotify Connect from my laptop, and all the other apps on the Apple TV are connecting to the network without an issue. What's next?

Thank you for your reply and for the troubleshooting you've done so far.

Can you have a friend or a family member try to log in with their account? This will help us understand if it's account related or not.

Sorry for the late, I was testing out these Spotify's peculiar behaviour.

I did reset the AppleTv to factory default.

However, the behaviour now changed a little. Where sometimes it works okay, If there's no other APP is turned on.

And sometimes I have to turn on some other app like Netflix/Prime and turn on Spotify then it'll will work okay.

If not I'll get a blank page.

And I also realise that if I have my "DisneyPlus Hotstar" App turned on, and then when I try to turn on Spotify, I get a blank page.

Hooboy, Ok, I created a work profile. Signed in on my laptop, deleted app from Apple TV, restarted Apple TV, downloaded app, clicked Open. Splash screen, then blank screen. I'm able to play music from the newly created account on my laptop and then connect to the Apple TV.

I can skip forward using the app on my computer, but not with my apple remote.

When I was messing around with this in the afternoon, when I hadn't touched it for a couple minutes, the screen saver came on with the album art. That hasn't happened yet this evening, but I don't remember what the screensaver settings are.

We're unfortunately not able to reproduce as it seems to be happening on select devices.

It is worth a shot to get in touch with both our customer support and Apple customer support so that the teams can have a personal look to your individual case. It could also help us to get more reports and maybe get to the bottom of this.

I got in touch with customer service as suggested, and the next step was to delete the app, then shut off the apple tv, unplug everything, then download the app again and sign in fresh. After doing this and signing in, I was able to skip through half a dozen songs without recreating the earlier problem. There has been no blank screen for about half an hour, so yeah, maybe try that?

We're glad to know that it was sorted out and thanks for sharing what worked for you as it might be helpful for other users as well.

If you need help with anything else, just let us know.

Thanks once more for reaching out and for your reports.

We want to reassure you that all the info gathered so far in the thread will be taken into consideration while moving forward. In the meantime, we've received instructions from the relevant team that force killing the app on your Apple TVs should resolve the issue if it come up again. This can be done using the following steps:

Hope this is useful. Keep us posted on how you get on.

MihailModerator
Help others find this answer and click "Accept as Solution".
If you appreciate my answer, maybe give me a Like.
“Music is a language that doesn’t speak in particular words. It speaks in emotions, and if it’s in the bones, it’s in the bones.” - Keith Richards
Reply
1 Like

86kanth
Music Fan
Well tried removing and re-installing Spotify, so far works okay for now.
If I open it after Netflix.
then it works okay until I force stop all app from background then i gotta turn on Netflix first then Spotify.
If not blank screen.
Reply
0 Likes

We're glad to know it's been working fine now. Since this seems to be isolated to particular devices, in case the issue comes back, we suggest reaching out to our Support team, as well as Apple's, as @Jeremy suggested above so they can further look into it.

If anything else comes up, the Community is here for you.

The Spotify Apple TV App for 4th Gen (current TVOS) will periodically give a blank screen when opening an Album or Playlist and needs to be either reinstalled or the Apple TV restarted. Spotify works fine on my iPhone and PC. The Spotify Apple TV App needs to be reviewed as to why this is happening as all other Apps work fine. I use my Apple TV for all my music and would really appreciate having this issue reviewed. Spotify is still my first choice for music streaming though.

Thank you for posting, and welcome to the Community!

To start, please let us know if you've followed all the troubleshooting steps shared on this thread. Also, check that your TV's firmware is up to date.