9 months later and I'm still having this problem.  Here are some screenshots.

I'd like to add that this is very annoying because I keep getting songs appearing in my discover playlists or recommended songs section that I already have saved, and I to double check that they are in fact saved. 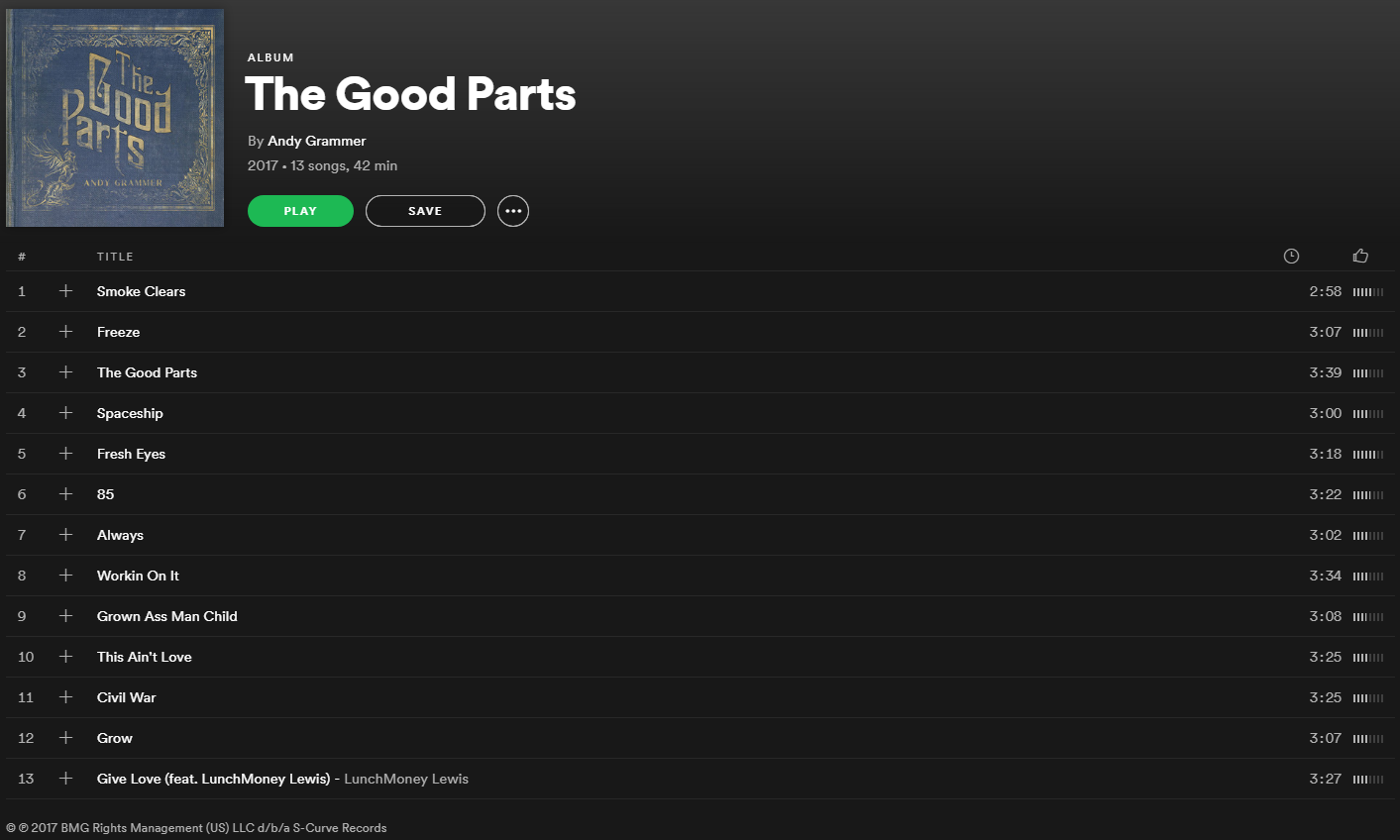 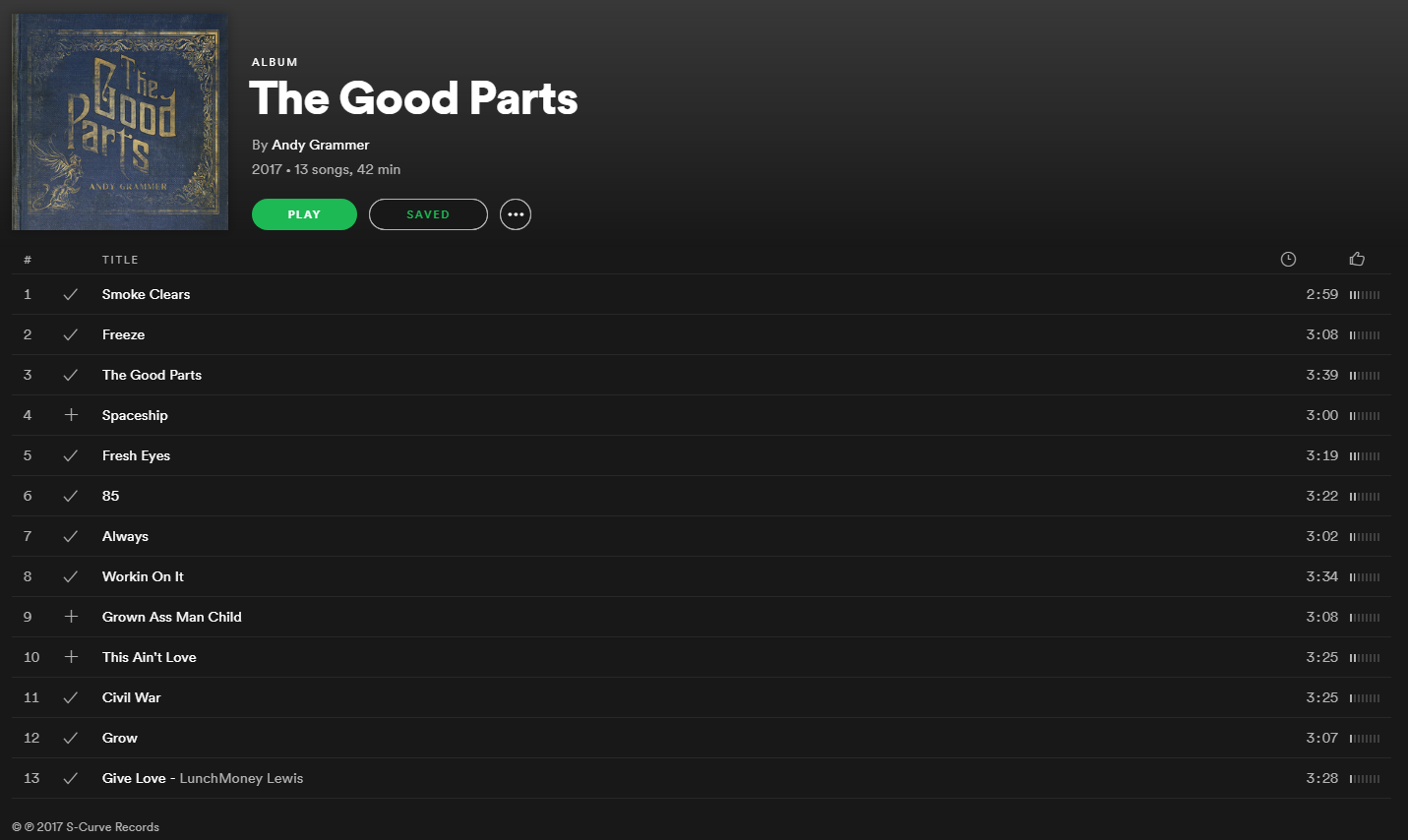 Yeah, just switched from apple music to spotify, and imported my library by a third party app. All songs are for some reasons (i guess the URI) connected to other versions of the songs than those up on the browse page.

It's confusing not knowing if songs i browse is not saved, when they actually are. I don't want to use my time adding all of these songs manually.

kisscoool18
Newbie
I've the same issue on several albums for quite some time now too... Very annoying !
0 Likes
Highlighted

So did Spotify suddenly get new management, or just collectively decide they hated their users???

This was a great platform for years until I wake up one day and I wish I had my Zune back compared to this garbage.

Same issue for me. Its very annoying, and the larger the playlist the worse this is. Duplicates all over the place.

Its unacceptable for a bug like this to still be in effect after this long.

I am so glad that I have finally found that I am not the only one that this happens to.

Another thing that I have noticed which shows that a new version has been uploaded is that even if album art and track names are all identical the record company will be where the difference is. You can see that there is this same change in the post above. I believe this is also caused by a change in record company ownership.

Doing some wikipedia searching it looks that SKG got sold to UMG in 2003. Maybe they then released further albums under UMG from this point.

Obviously Spotify came out long after 2003 but it appears that there must be two different digital versions of this album and they must have switched them on Spotify at some point.

Still a pain having to uncheck both albums and head to the artist page and add the album from the main page again.

I'm glad to hear it's not just me; this issue has been driving me crazy. It happens regularly for me, with albums that I know haven't had a rerelease or anything; it seems like Spotify just arbitrarily shuffles around copies sometimes.  Can we please get something done about this?

Seriously Spotify it is very frustrating to go to one of my favorite artist's pages and see I don't have barely any of it saved so then I have go back a cross check this in my library just to make sure I do have them saved.

To show everyone how bad and severe the issue is, I am attaching a couple of screenshots from my library.