The mobile app should display it as the desktop does, so when listening to a song, you know everyone that is on it, not just the main artist. 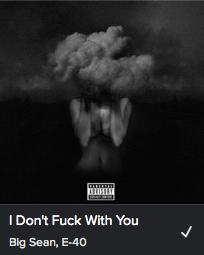 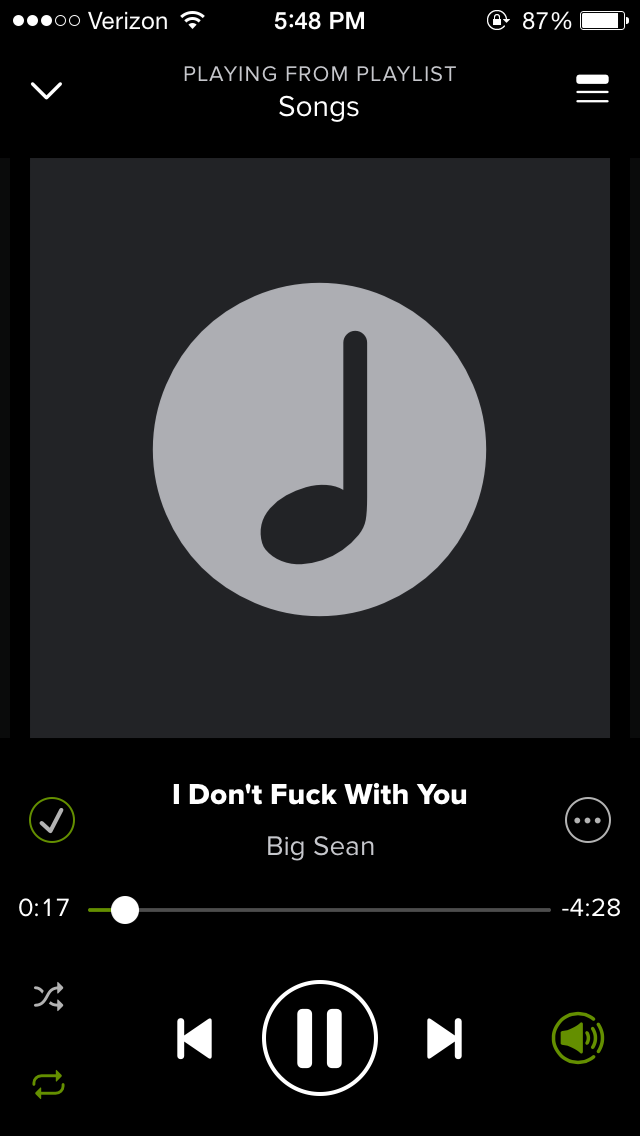 This seems to be rather a bug since it shows perfectly fine for me (on Android though - see screenshot) and since it doesn't even show the album art. Therefore I'ved moved it over here in the help section to take a closer look. 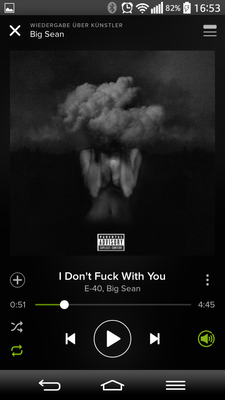 Which device / Spotify version are you using? Is it a local track with different metadata? Maybe it has also something to do with this bug?

MarcoRock Star 28
Help others find this answer and click "Accept as Solution".
If you appreciate my answer, maybe give me a Like.
Note: I'm not a Spotify employee.
Reply
0 Likes
Highlighted

The artwork doesn't appear for song that I have saved for offline play. Both for song in my music and local songs. There is no way around it, unless I don't save anything for local play. There are many other people that are experiencing this, and I'm waiting for Spotify to fix it.

The app developers are aware of the album art bug and it should be fixed soon.

There is currently no exact ETA when the update will come.

I haven't experienced the album art bug in recent memory, but I would like to reiterate the bug of missing featured artists on the iOS Spotify app. (Occurring in the song list view, as well as the Now Playing view, and of course the iOS system-wide media player controls.)

On the first side, all of the songs list Daniel Johnston as the artist, even though he doesn't appear on them. Instead, the cover artists are listed as featured artists, in the standard gray text. While this is a bit annoying, it’s still usable, because on desktop (and apparently Android) you can still see these featured artists for each track.

On the iOS app, however, the artist is just listed as "Daniel Johnston", with no mention of the correct artist — and that's where it becomes annoying: it’s a significant lack of information about the currently playing song, and it makes any list of songs much more confusing (in the case of the Daniel Johnston compilation album, the cover version of a song is indistinguishable from the original, because both are listed as having the original artist).

Thanks for reporting this, KoryHarvey, and thanks to the Spotify team for looking into this.

Was there ever a resolution to this issue? My Spotify App on iOS still only will show the main artist in list view and now playing.

Yeah, this issue persist for me on my iphone 6 (fully updated software and app)...

Can you please tell me why there are some artists' albums where the features are listed (on desktop or mobile without coherence) and others where they just list the main artist? It's been driving me crazy, should I just assume a mistake or bug or lack of sufficient info or is there really a difference between a song with a verse by another artist to a full on feature? Because it just appears to be a mess even between same artist albums and why have the option to list feat.'s in the first place if it was going to go so bad? Some with the actual word "feat."