I am done with Spotify changing the UI for their iOS app. First, it was merging 2 of the buttons on the lower half on the screen to make the total button count just 3 and now it is the look of their player that is annoying me.

In November, without any warning, the song player on my iPod went from this: 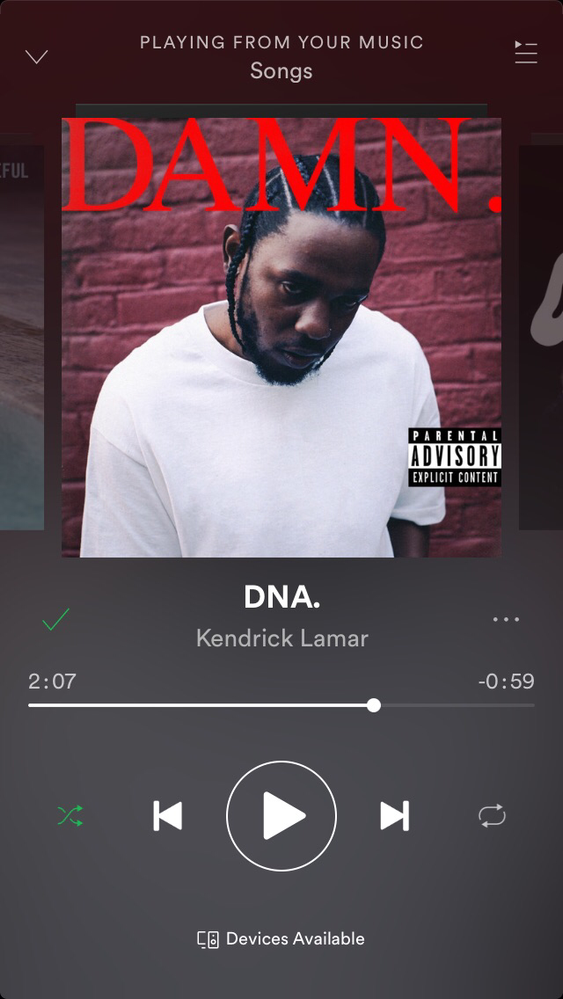 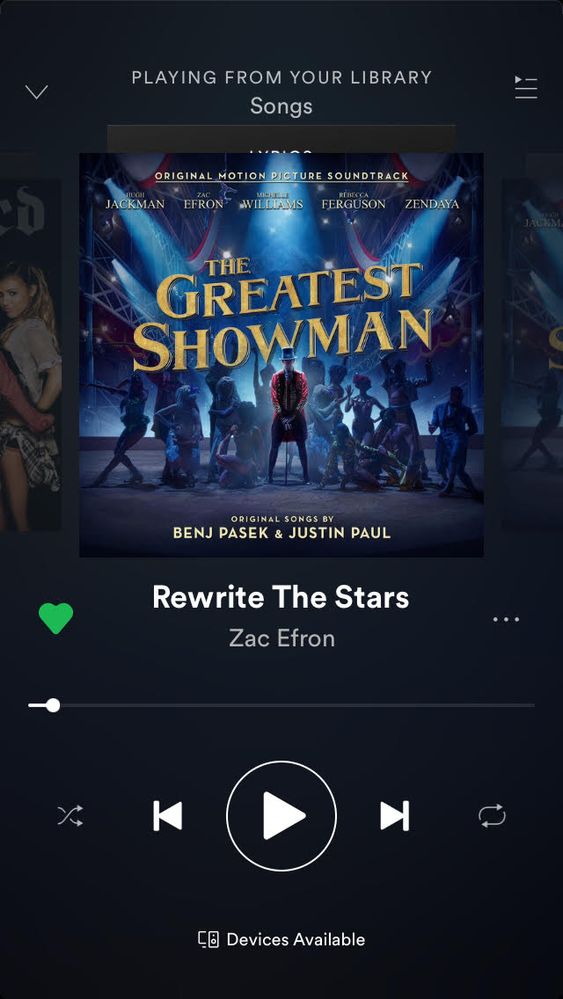 If you look closely, the black bar in which behind the Lyrics lives is wider and if you look really closely, you can see some text which should ONLY be visible when I switch from the cover art to behind the lyrics.

This is visible on all songs with the feature and It is really easy to see on a small screen.

I immediately went on Facebook Messenger to contact Spotify and let them know about it. After a few minutes of troubleshooting, they told me it was an "update" and that they would fix it as soon as possible.

And yet, it was never fixed, I sent a bunch of messages in November and December, around January to February. They updated the app again so the Behind the Lyrics feature is accessed by swiping up on the song player to access the feature. However, when not in use, it was on the bottom and the text is even more visible. Plus, it didn`t fix my original issue, something which I`m extremely disappointed at. Spotify didn`t fix the actual issue, they made a plausible workaround.

Yesterday and Today, I decided to restore my iPod to a backup made before the update in the hopes that it would correct the issue. It Didn`t.

I would like Spotify to explain these changes and/or to reverse all these unnecessary changes to their iOS app. If they do not make these changes by next month, I will consider quitting my Premium account. I have been a loyal member of Spotify since August 2016 and if Spotify wants to continue to give me the same response, I will refuse to use the app. Simple as that.