Who Me Too'd this topic

Why are albums seemingly re-uploaded to the Spotify database with what looks like no changes what so ever?

The result is an unorganised collection of music that is saved across multiple locations i.e. Library and Playlists (and in some cases downloaded) but is not the same as what is available on Spotify's side so users run the risk of saving or even downloading the same track or album twice if they don't pay enough attention.

Below is an example of what I'm describing and what the effects can be if not checked/noticed.

It's worth noting that this is not a case of artists releasing an "updated" or "extended" version; it's exactly the same album.

What is going on? 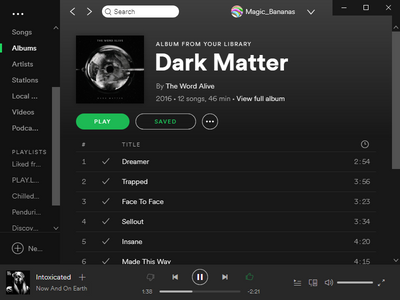 Album saved in my library 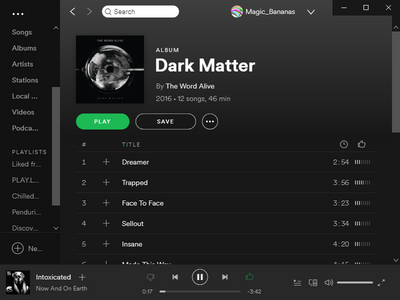 The same album as found on the artist's page (not saved) 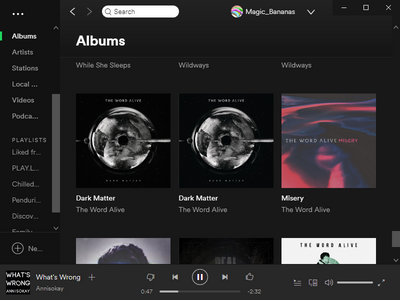 The result of saving the not-saved album

Labels:
20 people had this problem.
27 Likes
Who Me Too'd this topic
1