Post a Spotify Play Button of one track from the album so we can check out the cover art. A couple guidelines:

1. One track/ album cover per post. This helps with kudos to see which is the favorite at the end of the year.

I'll start off with Lower Dens's Escape From Evil.

Lydia Lunch + Cypress Grove = Hotel California. A darker version of the hit the Eagles in 1976, on an album titled "Twin Horses" with a nice cover ( Rustblade - 2015 )

Idlewild are a Scottish indie rock band that are from Glasgow and based in Edinburgh, formed in 1995. The band's line-up consists of Roddy Woomble (lead vocals), Rod Jones (guitar, backing vocals), Colin Newton (drums), Andrew Mitchell (bass) and Luciano Rossi (keyboards). To date, Idlewild have released seven full-length studio albums, with their latest, Everything Ever Written, released in February 2015. ( Wikipedia ) 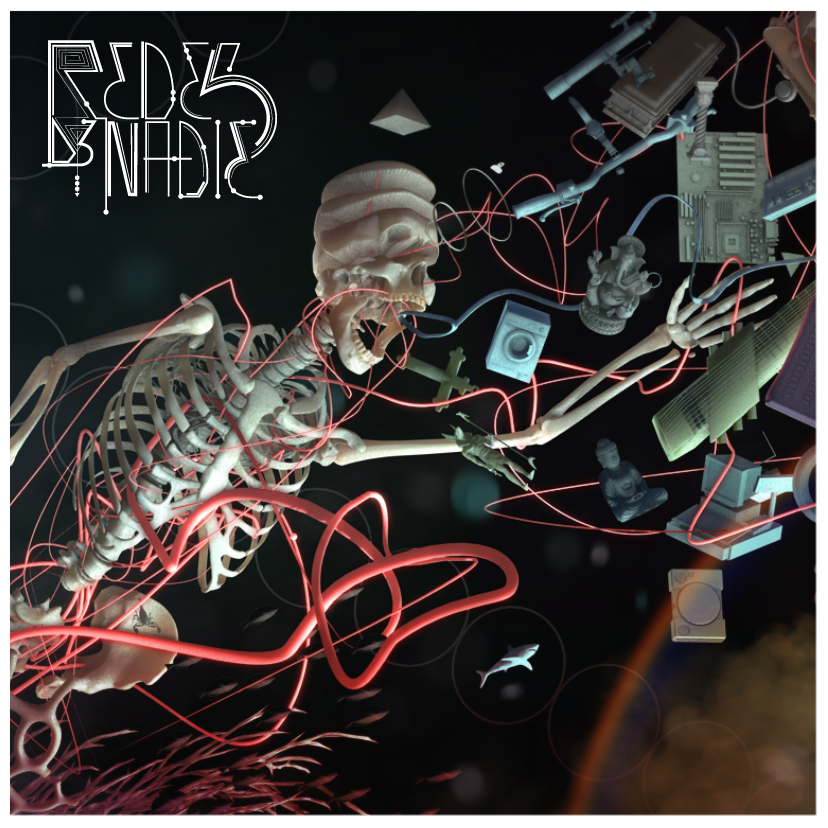 I haven't given it a listen but I do like the artwork: