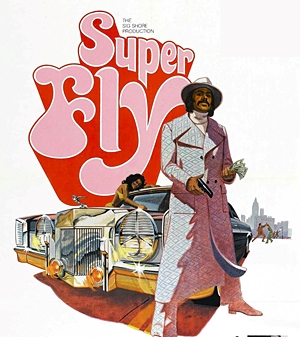 to the Musical Youth's "Pass the Dutchie"

Computer World (German: Computerwelt) is the eighth studio album by German electronic music band Kraftwerk, released on 10 May 1981. The album peaked at number fifteen on the UK Albums Chart. It was certified silver by the British Phonographic Industry (BPI) on 12 February 1982 for shipments in excess of 60,000 copies.

Theory Of A Deadman

The Zombies are an English rock band, formed in 1961 in St Albans and led by Rod Argent (piano, organ and vocals) and Colin Blunstone (vocals).

Their 1968 album, Odessey and Oracle is ranked number 100 on Rolling Stone magazine's list of the 500 Greatest Albums of All Time.

Nick Lowe-Cruel To Be Kind