I am coming to you with a different kind of blog today that will hopefully be the first of many to come.

You may have seen that we started a recurring thread in our Chat Section called Emerging artist of the Month. This is where we invite new and up-and-coming artists to share their music and a little background story with us.

I am happy to say that the winners of the first edition are the band Prince Harlow. They are 5 lovely gentleman that were kind enough to agree to do an interview with me and talk a little bit about their creative process.

The winning song of theirs was: spotify:track:5pLH7mrPeX7NBed0fieo3Z 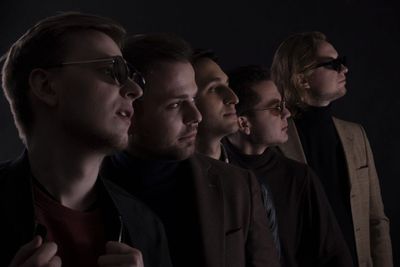 Before we jump into the questions I'll share some background info that Pavel @Ymmies  shared in the initial thread. He summed up the idea behind their latest album as: ''...taking a look at todays' corporate world where people buy things they cannot afford and everything is up for sale.

Our inspiration is drawn mainly from contemporary British artists but we have a sweet spot for the old-school classic as well ... something along the lines such as The Cockroaches or The Beagles? Can't remember right now :D''

Now that we have a better feel for Prince Harlow's style, here comes our interview: 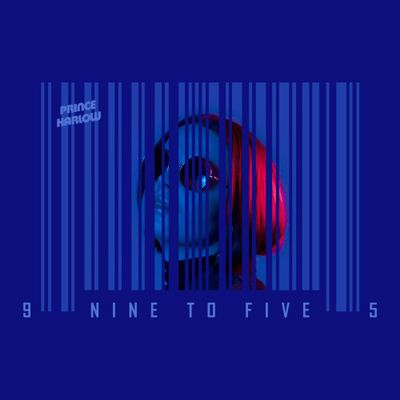 The visuals for the album are made by the band as well. The barcode works, yay!

Lastly we'd like to thank the band once again for participating and cooperating with us. Also thank you to everyone for reading - hope you liked the Blog! Cheers!