#MusicMonday is the hashtag I've been using for quite a while to share music recommendations from up-and-coming artists. Always fresh, and always different, trying to look for trends before they become one. You can check December's review for more music.

It's a new year, and we have new tracks with an early-in-the-day acoustic influence, as well as some cutting edge genre bending tracks. Let's have a listen, with a word from the artists themselves. 🎧 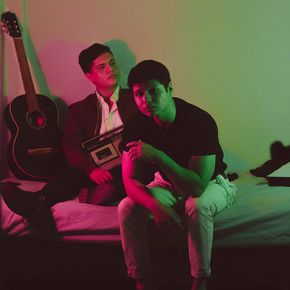 "The song was written a few years before it was actually released, back when the band’s guitar player and I were still in high school. We wrote it about an experience that we’ve all had, which is meeting someone briefly and pretty much falling over heels for them, only to never see them again.

We captured a moment in our lives full of innocence, and the song conveys that young full of life spirit that’s so wonderful and carefree. However, we also wanted to inspire our audience into not being afraid of taking the leap and go after what they want to achieve, since we are all “monos astutos” who get what they put their minds into." 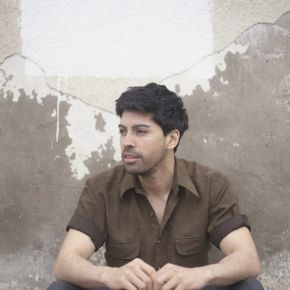 y eso no va a cambiar.

Keeping it in South America, we travel to Talca, Chile for some more guitar bliss, with a tale of a judicial decision gone wrong:

"I derived my inspiration for the song from a true story that happened in Chile in 2011. The story is narrated by a man from prison who was unjustly convicted after assuming responsibility for a crime that he did not commit to protect the true culprit: a girl belonging to a powerful family with influences in the judicial system. Therefore, he faced trial knowing he would be found guilty. It is a sad story written from his rage, but with a fresh and energetic Folk Rock base. Overall, the song motivates the reflection about the prejudices that many of us can identify with." 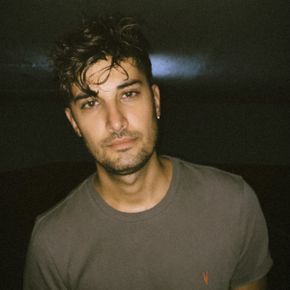 Next in our Spanish spoken queue, let's move to Barcelona, Spain, for a Pop Rock track about being confused about your own feelings for someone:

"I am always inspired by personal experience because it is my way of expressing myself.  I try to translate how I feel into words.  But of course it's just inspiration, this doesn't mean it's exactly as it is in the song.

It depends, is not just one experience.  I suppose it's the sum of experiences about love and heartbreak." 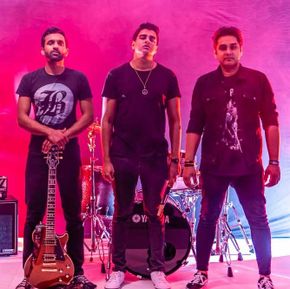 Will I ever see you again

Have I ever seen you at all

We now cross the pond to London, England, for a Rock ode to a city as old as time. Band member Ben explains:

"I have always wanted to travel to Jerusalem to explore the birth of my religion and faith, which prompted me to write the lyrics to the song. When we came together in the studio, we wanted to create something different from our other songs, and that comes through in the heavier second half of the song."

Soul Bandit - From Me 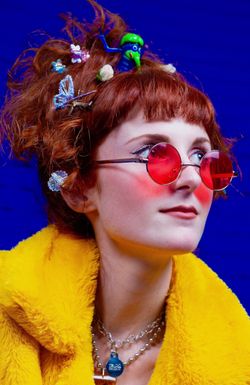 There's no point in asking why

things just happen the way they do.

But sometimes it's hard to let go and unwind

all I'm thinking about is you.

This month's last track comes from Los Angeles, CA with a Ghoul Pop track with a beat:

"it’s inspired by a reoccurring theme in my life. Vulnerability. Or lack thereof. The things you lose in the trade off of protecting yourself in the moment vs putting yourself in a position of potential rejection. Choosing to run from thoughts and feelings instead of facing them. But it almost hurts even more that way in the end. You end up with a lot of “what if’s”."

Remember to checkout last year's original artists covering plenty of different genres, all representing the multiple trends established through 2020. Have a listen: