We kick off the second half of 2021 with a very eclectic selection of genres, themes, and locations, that truly leaves us with a craving for more. Let's have a listen, with a word from the artists themselves. 🎧

Broken Lines – Out of Control 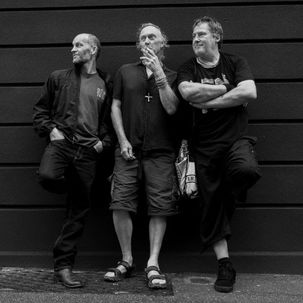 So many self imposed restrictions
Crazy diets and forced addictions

Do we really see what’s real?
Or are we part of the media wheel
Mixing truth with lies

There's no better way to begin the month than with a great bass line, and this Pembrokeshire, West Wales band provides one that guides us through a reflection of today's society. Great stuff:

"the song is a rebellious cry for help, understanding and above all, recognition. Shouting out about how the rules and regulations that we live by are so misguided and based around profit and power. How the media has become an intrinsic part of society’s false Gods and how they are used to distract the masses. Are they the true overlords? How the decision makers are so disconnected from the very planet that gives them life and how disconnected we are as a species (...I’m on the outside looking in...) and how all this is creating a world that is out of control - famine, deforestation, factory farming, racism, weapons, wars, social divide, nuclear disasters and pandemics and how they are dealt with." 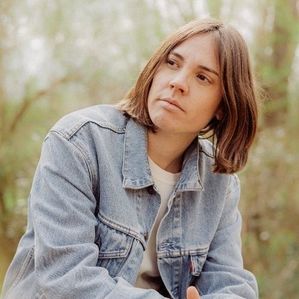 We move to Olot, in Catalonia, Spain for a Latin Pop track which brings together two of the many faces of love:

"I wrote this song in two parts. The first part I wrote when I was forgetting my ex- girlfriend. And after a year I went back to the song and wrote the second part when I met my other partner." 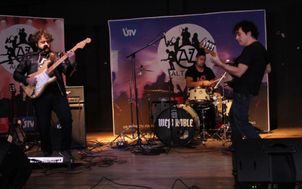 From El Monte, Chile, give a listen to a Hard Rock track with an old school vibe, extended guitar solo included. It truly oozes energy with an attitude:

"The song arose from the themes of legends, Viejo Roble tells the story of a hermit who tries to survive the abhorrence of the people, the prejudice of believing that he is a witch and that he works under the orders of the devil. a superficial society, where the appearance is worth more than the person and their virtues."

The Great Leslie – See You Again 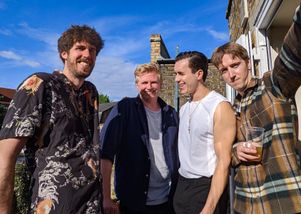 I tried everything I could,

To clear the sorrows that settled in my blood,

Least of all when we’re together,

Can’t we just meet up now?

Impatience is bad, but I’ve been bad for a while,

Least of all when I feel this buzz,

It’s been far too long my friend,

But you know that I will see you again,

Another stop in our journey, another genre: from London, England, it's time to listen to some Indie Rock with a message of friendship and hope:

"See You Again was really brought about by the Covid 19 pandemic. Really we tied it in to that feeling of longing/missing someone you haven’t seen for a long long time. Those friends who go and live abroad or the people you meet and don’t see for years. How great it is to see them when you haven’t seen them in far too long. But Covid really made that feeling just strengthen and we had it for every single friend. So many people we just wanted to see and we felt positive that we would be able too again soon."

How many times will I hear you complain

there's nothing for you here.

You flew across an ocean to

We move to Toronto Canada, for another Indie track with some 80s vibe about the complications of migration:

"It was more a series of interactions and instances. Watching friends take these big leaps into moving across the world and then coming back disappointed, and my own experiences of moving/immigrating. It's hard! It's almost always hard and it gets worse before it gets better, and I think that is sort of the core where it's coming from." 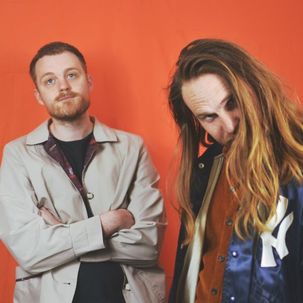 Our last track of the month brings us more Indie goodness, with a personal message to someone you may not want around anymore:

"I just wanted to write a tune about having to say goodbye to someone that you don’t necessarily want to but it’s for the best. I’m sure we’ve all been there."