Summer is in full swing, and, for this month's selection, I'll let you feast on a great sample of the current UK music scene, with a touch of Canadian Country at the end. Let's have a listen, with a word from the artists themselves. 🎧

Ocean Velvets – I'll Be There 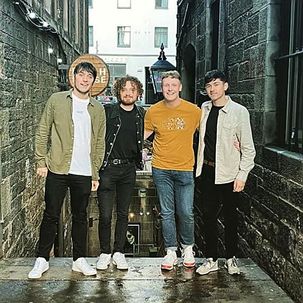 I need you home,

Cause I know that we can try,

to find another way,

to make it okay.

From West Lothian, Scotland, Indie Rock is well represented with a track about offering support to someone that may be having a hard time, but, is it enough? Only time will tell:

"The track came about through a few experiences put into one, kind of relates to someone who’s kind of lost their way a bit and just needs some reassurance, two people on different chapters of their lives but want to start a new one together." 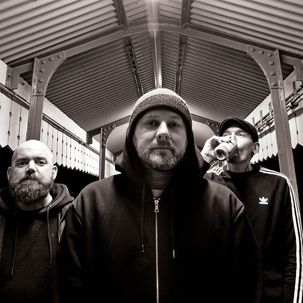 SUDDENLY IT'S ALL AROUND ME
STUCK INSIDE AND I CAN'T LEAVE,
WIDESPREAD PANIC ON THE TELLY
PEOPLE STRUGGLING TO BREATHE.

EVERYTHING IS DISCONNECTED
AND THE NEWS JUST MAKES IT WORSE
WHO CAN YOU TRUST?

THAT'S THE LAST TIME I'LL TAKE ANYTHING FOR GRANTED,
HERE'S THE FUTURE NOTHING'S LEFT FOR US.

A system way beyond repair, society battered and broken, the ship's sinking, and it's a long way down. Yep, this Punk Rock band from Chepstow, South Wales, tells it like it is:

"The influence behind the lyrics was the first lockdown when Covid hit. We were all stuck indoors and glued to the TV news to see what happened next.

We were putting all our trust in a government that was run by absolute b*llends and it felt like the beginning of the end.

The whole world was at a standstill, the lyrics happened really quickly."

The Public Eye – The Feelings Coming Round Again 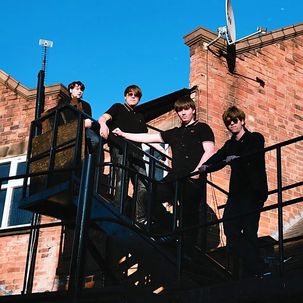 From Derby, England, let's listen to an Indie Rock track that will take you back to glory days of the genre:

"All of our music is written as a collective and we really wanted a flourescent adolescent type feel with the song as were heavily influenced by 00s garage rock, but lyrically the song was written by one of the members solely, it was written about the feeling of always being a shoulder to cry on especially for people in relationship problems, when knowing in your head that you could solve these problems yourself but knowing that you’ll never be chosen, which isn’t personal to any of us (i don’t think) but we’ve seen happen with close friends of the band which was the inspiration." 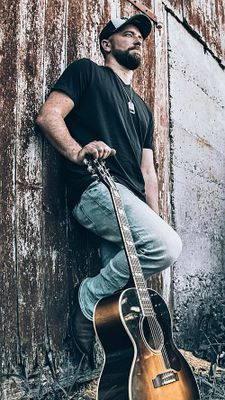 
For our final song of the month, let's go to Kingston, ON for a true hymn for that little piece of heaven that waits for you after work. Now I definitively want one myself:

"So this idea, funny enough, did come from a specific experience.

My co-writer Kris went on a repair job and the guy took him out to his garage to the fridge, and the guy in a very serious tone was like “man, you gotta get this fixed, this is my beer fridge.”

Kris brought the idea to a write we had scheduled and as soon as he said it I was in. Have one myself, one of my ex-girlfriend’s dad had a great garage set up, buddies of mine do. Had all the material we needed haha"