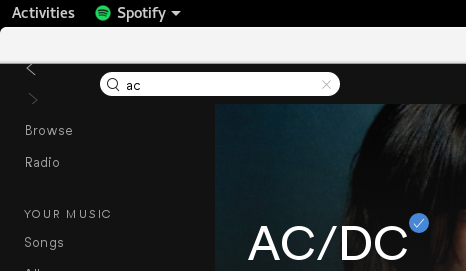 Thanks for the screenshot. I just heard someone else being affected by this as well, but wasn't exactly sure how the buttons were rendered. I'll ask around to see if we can safely increase margins around those buttons and/or just make sure that section does not wrap.

The entire UI is HTML so what I guess happens is that for you the width of the bounding box where those two buttons are drawn is smaller than normal or the buttons are wider than normal and then the layout engine decides they can't fit next to each other and wraps them.

Did previous versions have the problem? 1.0.38 is still available in the stable channel.

Do the buttons look ok if you zoom and make the UI bigger with ctrl+ or smaller with ctrl-.