'Made for You' not accurate?

'Made for You' not accurate?

Something weird happened to my 'Made for you feed' on my Mac where the title did not represent the songs selected.

The selection of songs is perfectly logical, but the previous feed of classical and soundtrack artists seems to have been replaced with one of my 80s feeds. (see image) 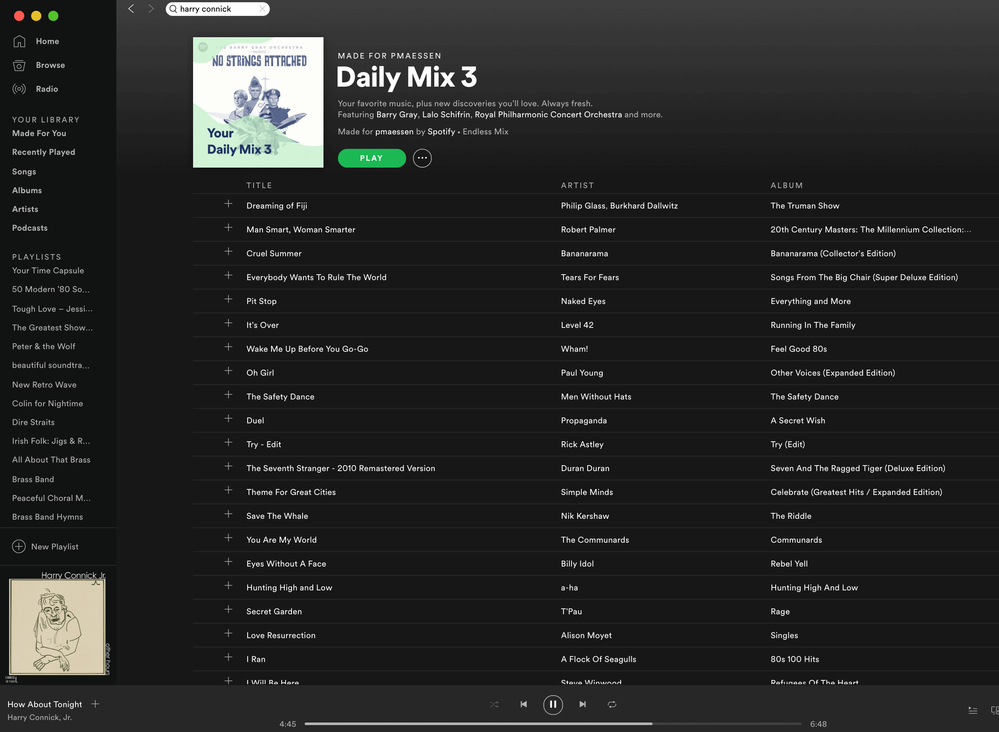 My solution was to force an update of this list on my iphone. (I had to re-start the app on my phone) which bought up a new accurate playlist. This became subsequently updated on my mac feed. (See new image)

Thought I'd post this if anyone else got into this wrangle! 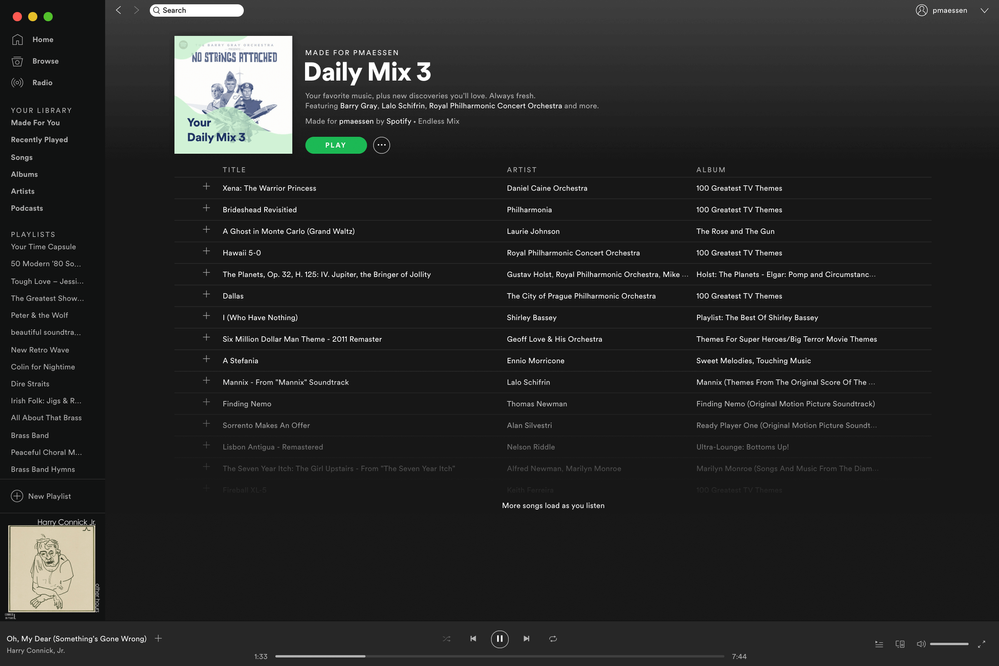