So as already implemented on the desktop version, it would be nice to use the spotify app all in one as a media player. for example, Prince's music is not avalible for streaming, having the songs purchased locally on the device and being able to play that content along with my own spotify songs would be nice to have.

If you have tracks saved locally on your mobile device, there's now an option to play these audio files through Spotify on Android.

You can find more info about this here.

Due to system restrictions, we don't have a timeline for a release on iOS at this time. We'll update you here if that changes.

If you import the tracks on desktop and connect your phone to the same WiFi network, you can sync the offline files, though.

The problem with sync from desktop over wifi is that I already have all these files on my phone from before I subscribed to Spotify, so it's kinda a big frell you to new subscribers to say 'hey, you can't do what literally every other media app does, and play local files unless you go through this process of sideloading it through our service' and presumably also makes these files unavailable to other media apps at the same time.

Mythlinael
Newbie
I came to the forums because I couldn't figure out how to play local files with Spotify for Android. And I am (still) so disappointed in Spotify.

I mean, how is this still not a thing? I left Spotify for Rhapsody years ago specifically for this reason, and I guess I assumed that it would have been implemented by now (because why the frick not??), so I didn't bother checking before creating a new account and signing up for the 30 day premium trial membership. Well, I'm a dummy.

I left Rhapsody after they changed to Napster (srsly), and in the process of the application update, I lost about 8GB of music. Fortunately, I had a backup of the sd card, so I was able to recover it. But it happened twice more, so I gave 'em the finger (I actually flipped off my poor old Galaxy S4 out of sheer frustration) and deleted it.

Since then, I've been trying to find a good replacement player that's as full of features as Spotify or Napster, but there just aren't any. Amazon Music isn't terrible, but it's not really good either. It will play your local freaking files, though.

I know that may be difficult for some people to believe, but not everyone has a computer. A lot of people use smartphones and tablets instead of a pc or laptop because you can do nearly all of the basic functions of a pc (homework, printer connectivity, entertainment, web browsing, voip, and a whole lot of other stuff) on most smartphones and tablets.

Well, guess I'm stuck with either the garbage that Rhapsody has mutated into (Napster, oh how you stirred the proverbial pot that was the late 90's, early 00's. I thought Napster had gone the way of LimeWire), or the somewhat bare (but reliable and steadily improving) Amazon Music. 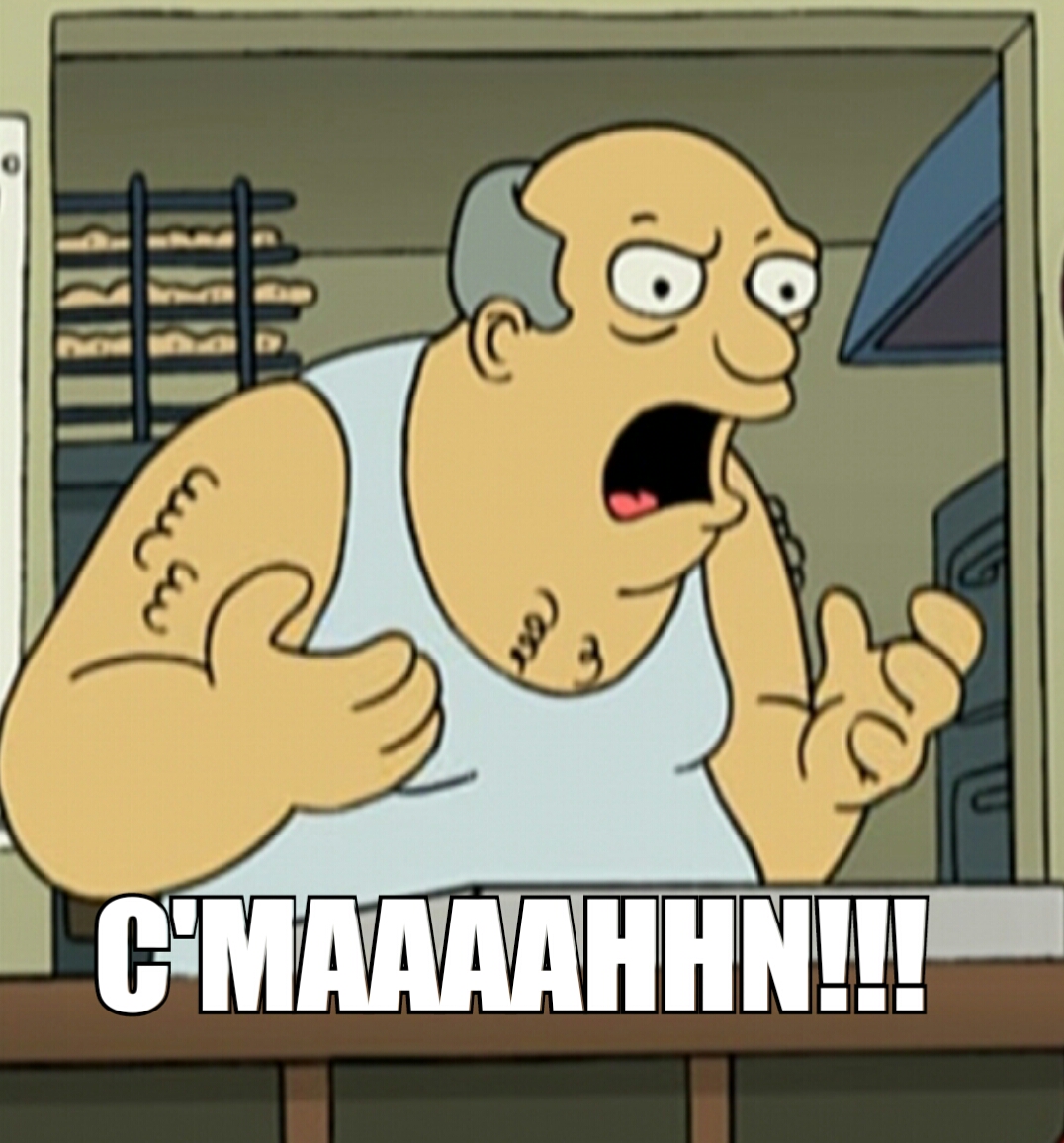 Have you tried Google Play Music?

I agree totally, I just got a great deal on premium and now that I have it I am very surprised at how inconvenient Spotify makes it to listen to music from them and music I have already purchased in the past. The Google play store is flooded with music players that recognize audio files already saved on my mobile device, I don't understand why Spotify wouldn't implement this early on to create a one-stop music app for all of someone's music...

What should I say... I feel the same!

Have to transfer all of my Files from mobile to PC, only to download them into Spotify (onto my mobile) where they already are! Huge waste of space on my sd card!

I'd just like to add my voice to this. Like many other posters, I have many GB of purchased music on my android phone and it would be nice to have direct access to it rather than having to stuff around sideloading it... and duplicating that content...

I think you guys are talking about the issue Im looking for, but I have a question. If we download the playlist on our computer. Then transfer everything in the folder we downloaded it to, onto a microSD. Does it also download the local files so that we It can just go on the microSD then to the phone?