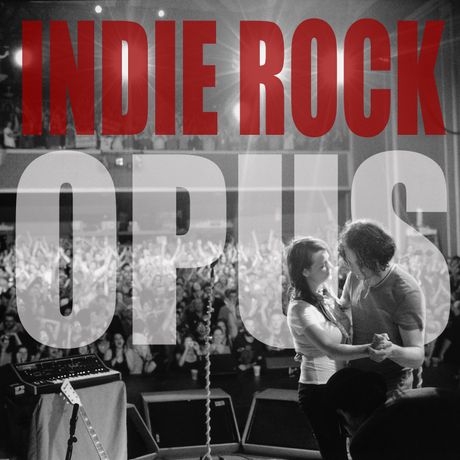 THE INDIE ROCK OPUS is the result of an ambition to create a playlist that compiles the most influential indie albums released (in order) and the best song on each of those albums. Providing us with the history of the INDIE genre.

This is a work in progress, striving for perfection, and each year adding new songs to the list. It now spans from 1986-2015.

I've done my best, and done a lot of research but from this point I need your help and expertise 🙂 There are plenty of albums and songs on this list that I am unsure about. And they are not in order of release yet. As of now it's in a good listening order instead. I'm adding a PDF (Last update: 2016-02-08) where you can see the order of the songs, and which year they were released.

Re: The Indie Rock Opus