Question of the week: Stack-up?

Question of the week: Stack-up? 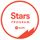 Also, it's time for you to share with us some track/s from your library which you got from friends and now completely love.

The idea is to have each post have one more track than the previous, beginning at 3 songs in the first reply.

Have a great weekend 🎼🖤

TaylithSpotify Star
Help others find this answer and click "Accept as Solution".
If you appreciate my answer, maybe give me a Like.
Note: I'm not a Spotify employee. 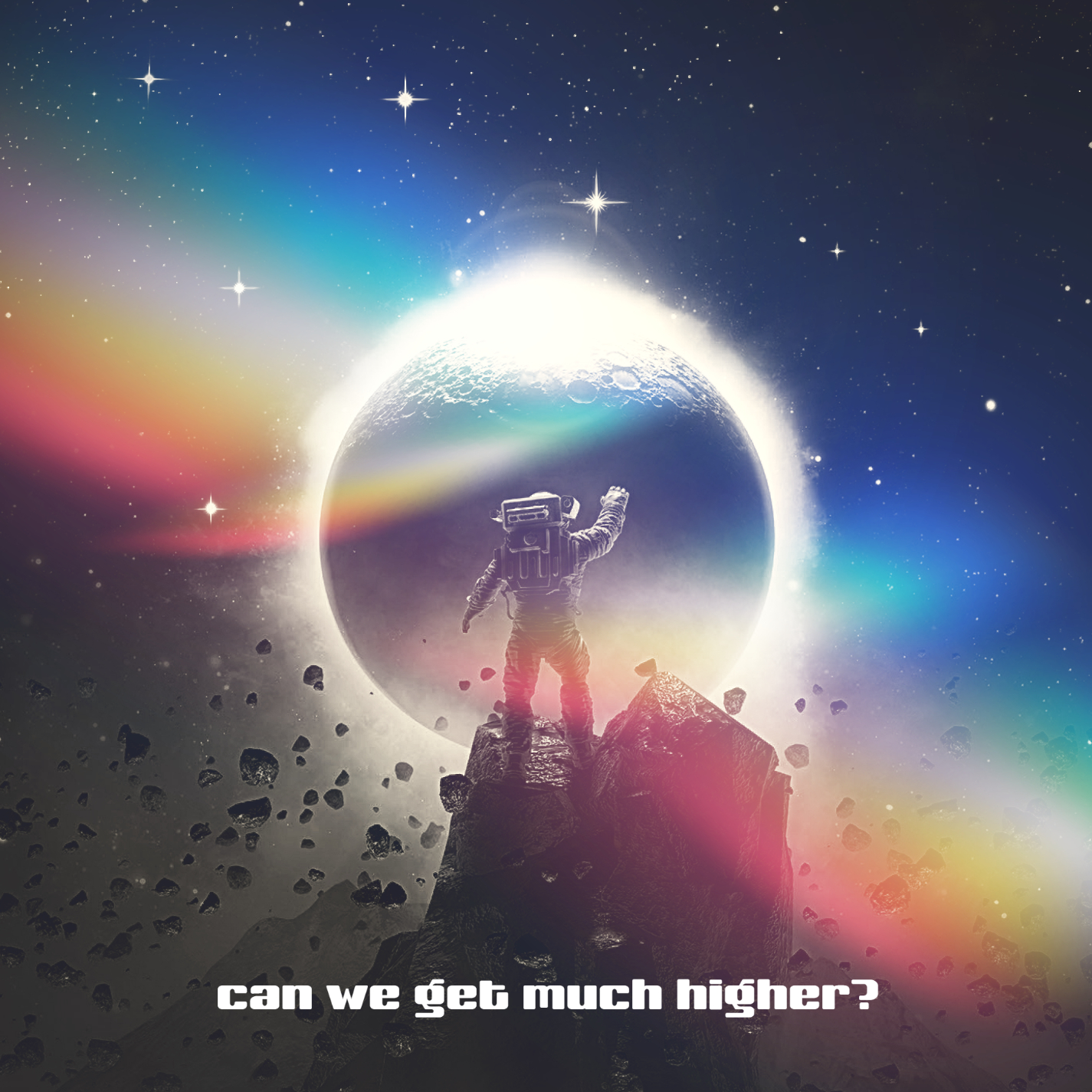 This list was really hard to make because I stay on top of the latest releases, therefore I'm the one usually recommending songs to my friends. 🤣

However, there are a few tracks my cousin brought to my attention before I knew of their existence. They are some of my favorite tracks to date. 😊

The first is "All Me" by Kehlani. I was familiar with the song from the teaser she shared on her social earlier that year, however, I did not know Keyshia Cole was a guest artist. I was pleasantly surprised!

The remaining songs are from a Spanish soap opera about a Colombian singer/songwriter taking revenge on the man who send her to jail and made a career with the songs he stole from her 🤧.

I was not expecting the soundtrack to be SO GOOD! There are a few songs I love, however, these are my TOP 2.

I look forward to seeing what everyone else shares. 😊

The first two songs I’ll share are ones that I discovered from attending a recent listening party hosted by @StompingLlama (both are songs that he added to the collaborative playlist we were listening to):

TreyAnastasioSpotify Star
Help others find this answer and click "Accept as Solution".
If you appreciate my answer, maybe give me a Like.
Note: I'm not a Spotify employee.
Reply
2 Likes

It is harder for me because I am one who send tracks to my mates.

I am so glad once my mate showed me Dark Jazz and this album by Bohren & Der Club of Gore
https://open.spotify.com/track/6RHJvMCoUgQ5CSBFUEL9RI?si=03b9d1d77b004dd0