Albums With Unrelated Songs from Other Artists

Albums With Unrelated Songs from Other Artists

Most albums have a couple of unrelated songs added in. For example, I like a bit of Elder Scrolls music on while I read, but the album contains some random pop songs, or songs from another Elder Scrolls album. Why? It just seems so horribly unorganised. When you choose an album to play, surely you expect that album to play and not some random called Plan B? Pictures attached of the Moon Original Motion Picture Soundtrack, Elder Scrolls Online Summerset album, and Elder Scrolls Morrowind album. It's important to note these are not Playlists, they are Albums.

I figured I'd give Spotify a try but it's honestly been extremely disappointing, messy, and not at all user friendly. You can't even add a whole album to a Playlist, you have to manually tap through multiple screens to individually add songs instead. And even if you could add a whole album  you'd end up with other junk that absolutely doesn't belong on that album anyway. 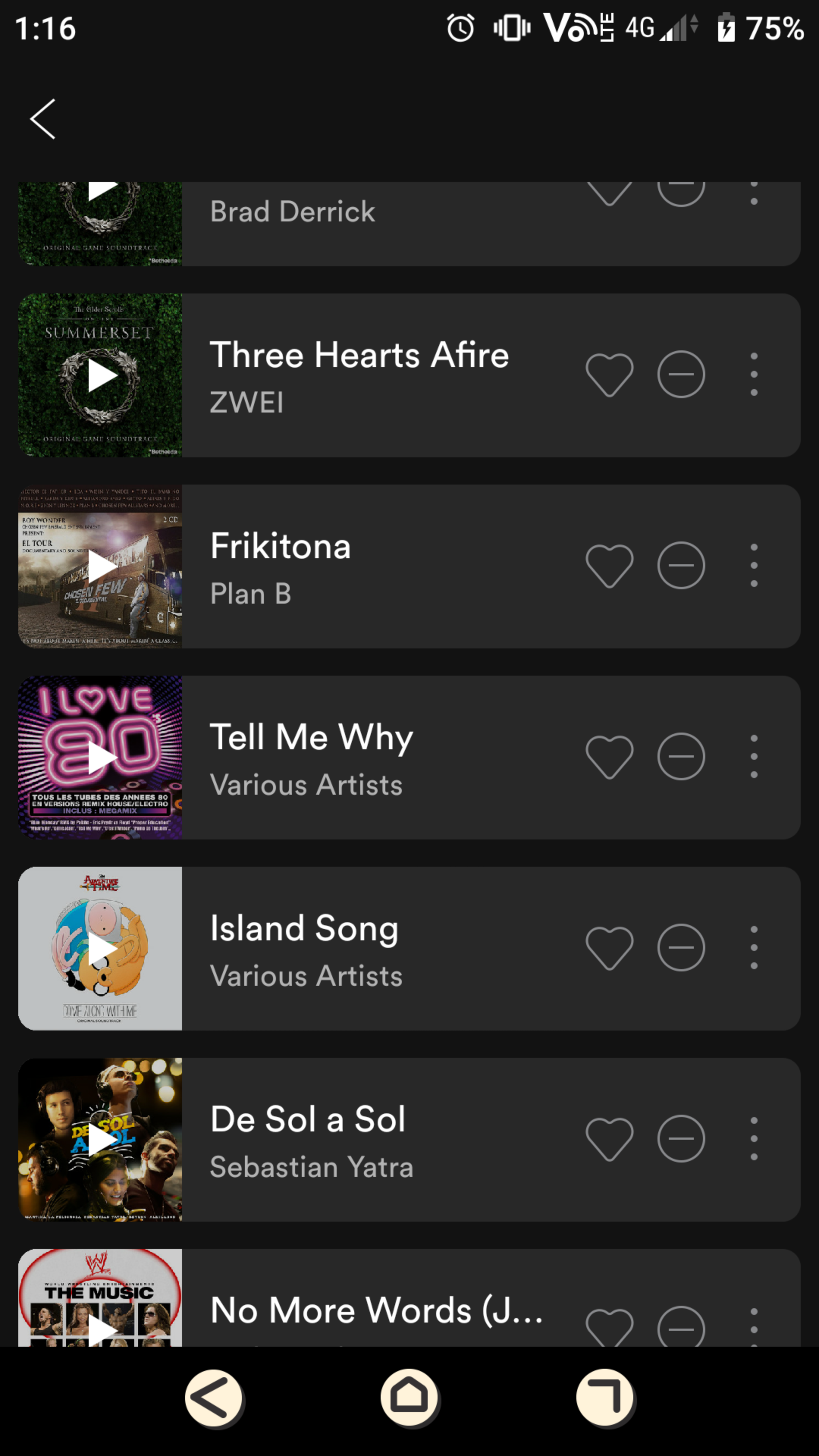 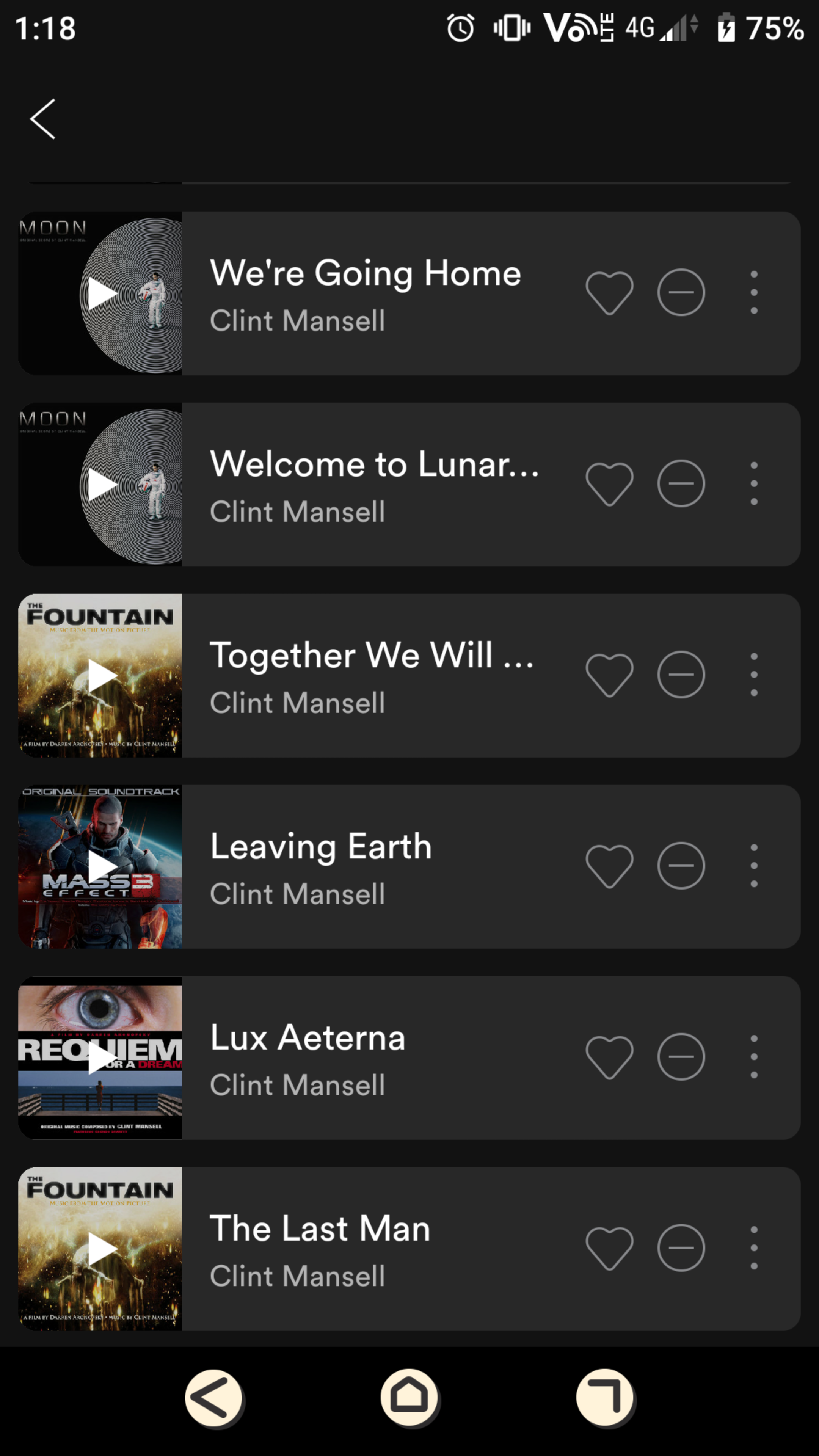 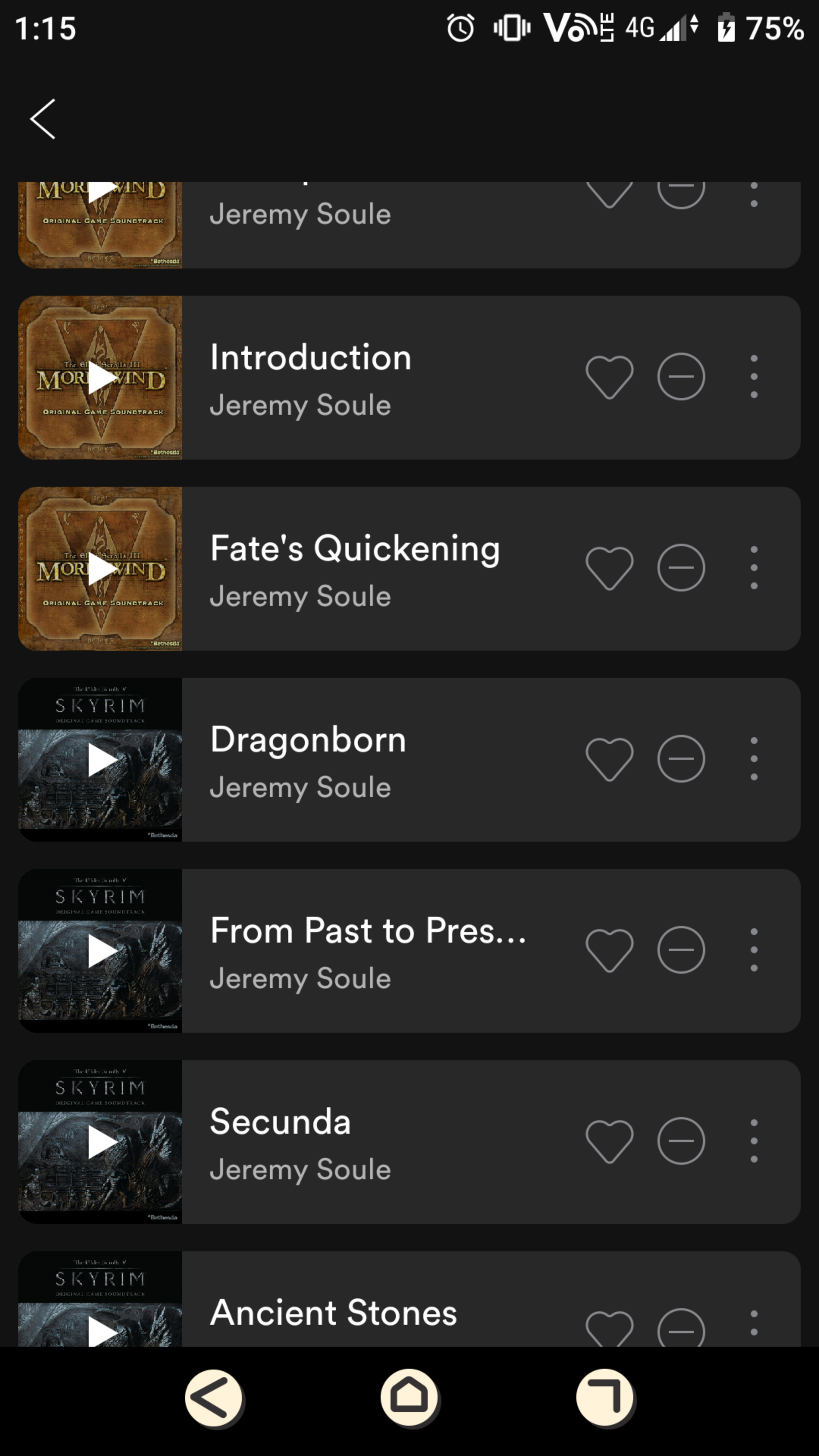