When I use voice search to find a song title + artist, Spotify tends to return remixes and live versions instead of the original song. This would be fine if the original song appeared in search results and I could skip until I hit it, but unfortunately that's not the case.

For example, I said "play 'The Chain' by Fleetwood Mac on Spotify." I got a live version, a karoke version, and a tribute, when I was just looking for the album cut (live is cool sometimes, sometimes I'm not into hearing a song bookended by cheers from a crowd).

Has anyone else had this experience and, if so, is there a solution? 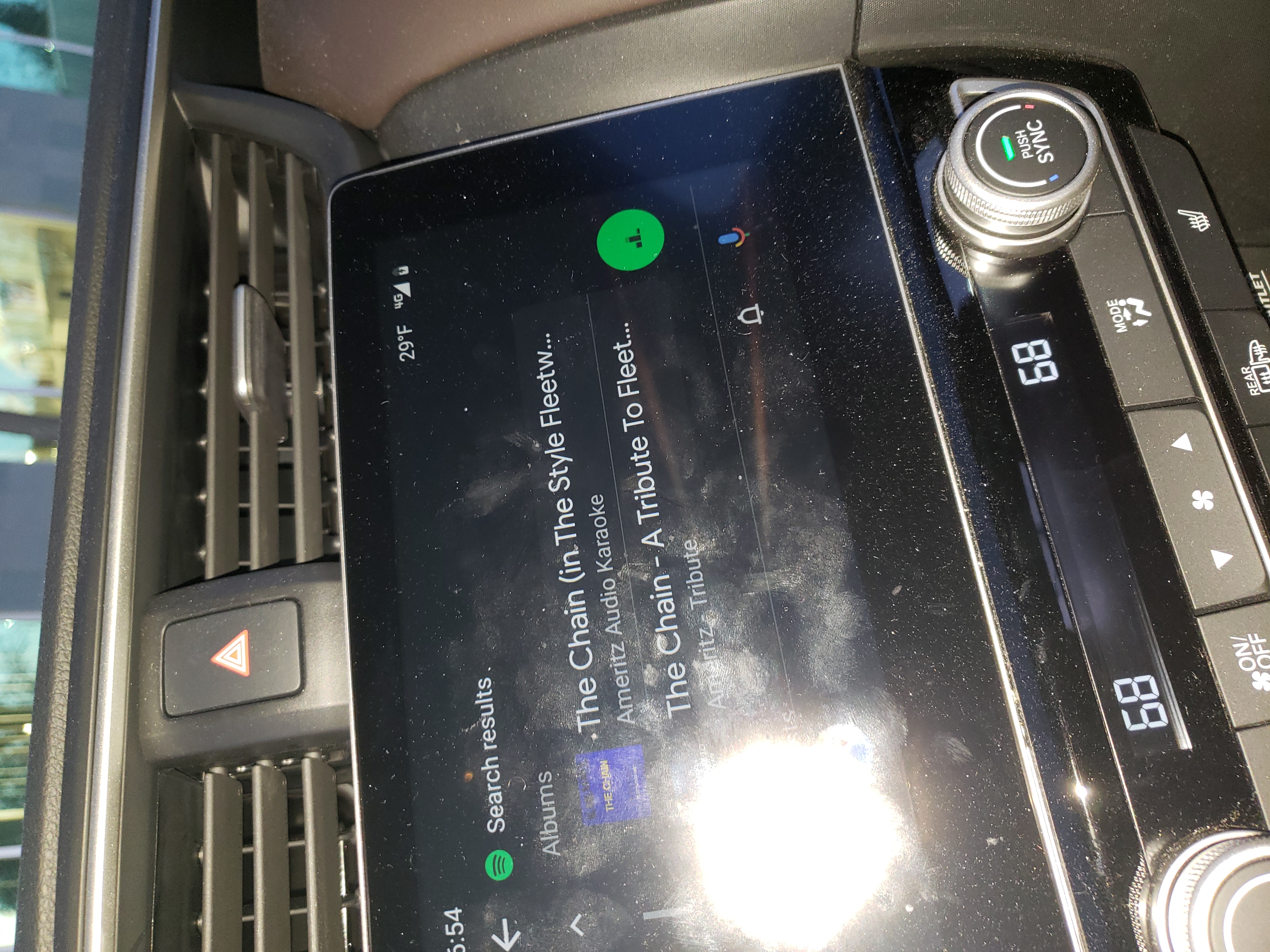