The app has been giving me so omuch trouble over the last few months and now that I have premium, since 3 weeks or so, it's becoming even more frustating. When I search for an artist or an album, I get an error message, saying that something went wrong and it wants me to "try again", which never works (see attachement). Also, when I want to listen to my Saved songs, which I have at least 400 of, it says that there are none, and that I should Browse the music selection (also attached). On my Mac and on my iPad, my saved songs show up without problem. I always believed that it was a problem with Spotify Connect, because I used to listen mostly on my iPad, but now that I have Premium and can select whatever song I want to listen to on the go, I thought I would listen to some songs on my phone, but then noticed that the problem contiues to exist.

But that's not all. On the few occasions that the app did show me all of my songs, I told it to download all of them, so that I could listen to them on a trip that I took last week. It worked as should, I even turned off wifi afterwards to try if they really had been dowloaded and I could listen to each and every one of them. However, as soon as I sat on the bus and wanted to listen to the songs, they had been removed again. Now, in all fairness, one playlist that I had downloaded was still there, but that doesn't change the fact that there were so many songs that I wanted to listen to were missing.

I really hope that someone can look into this, because I'm really frustrated after having paid for a service that I can't even use properly! 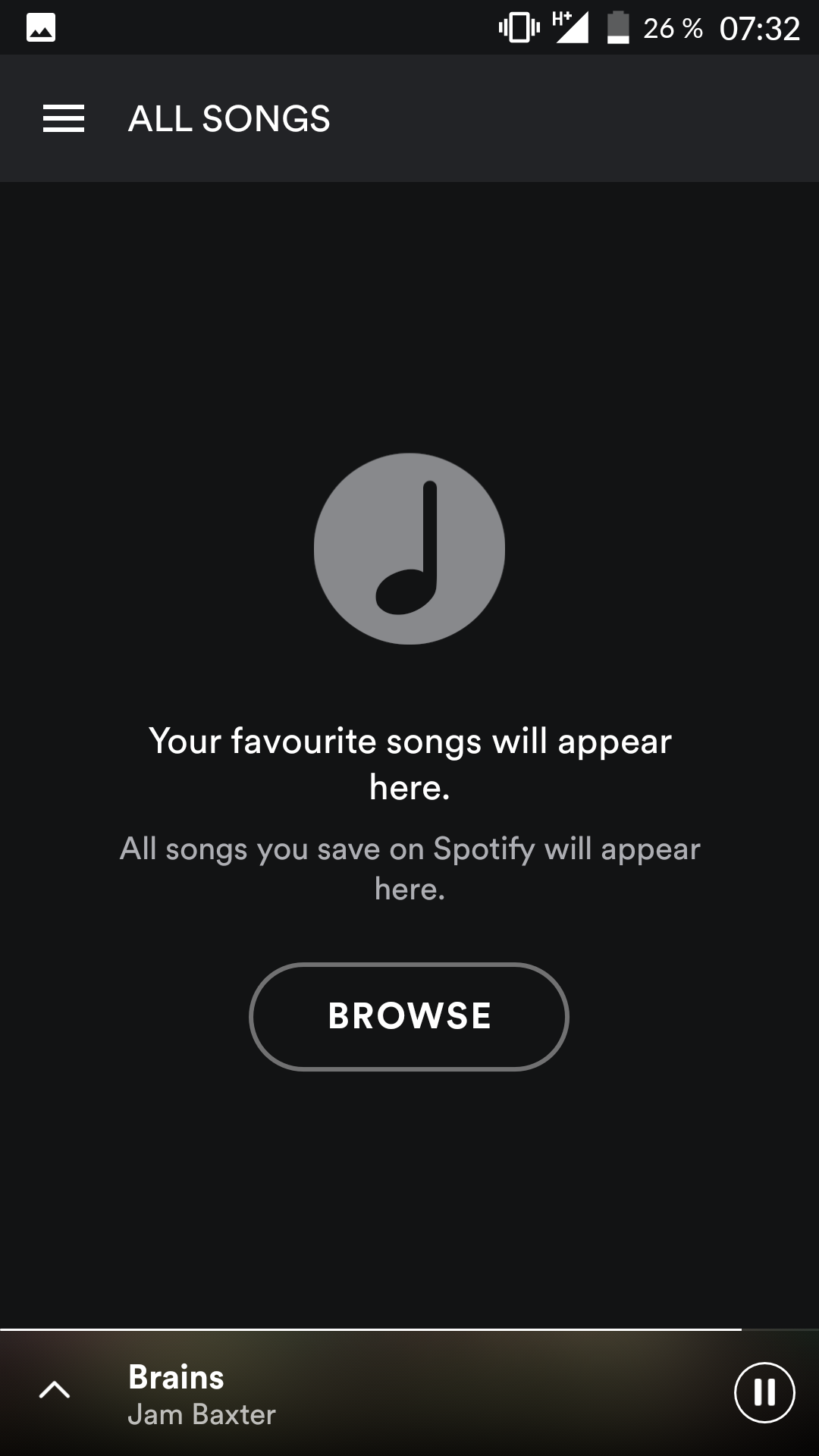 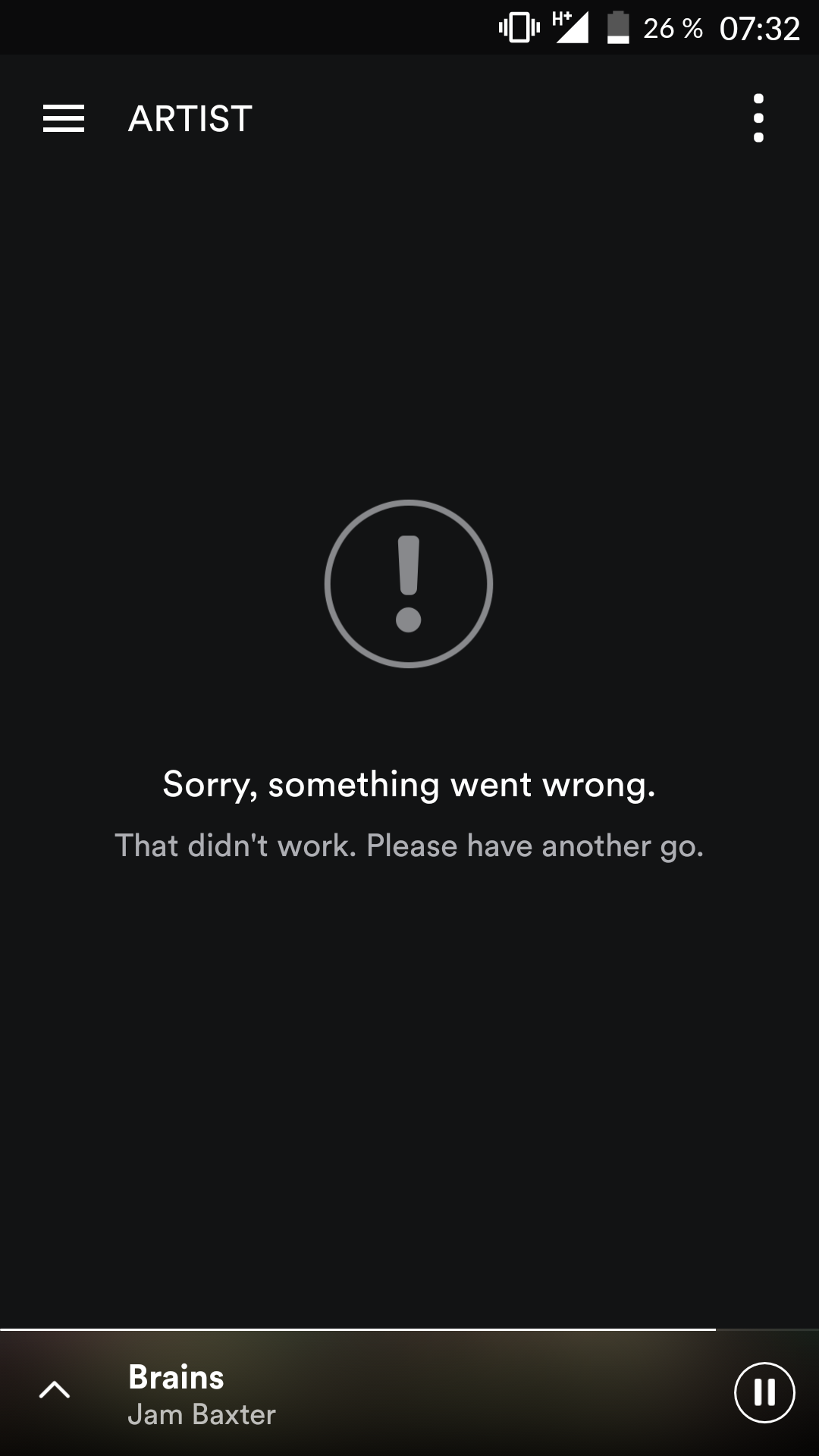