as far as I see my Problem has not been reported. When I open the app Images do not load for About 15 sec and then start loading very slowly. When I search for Playlist it takes very Long to load the songlist. When I hit one song, it starts, breaks off again (like freezes), start playing again (like the app freezes) - when I try meanwhile to do something else like Opening another Playlist, it takes extremly Long.

It seems to me that the Problem appears after a while after choosing SD Card as storage. When the Songs are on the phone-storage the Problem does not appear.

I tried in my phone a 'Samsung EVO Plus 128 GB' and also a 'Transcend Micro SDHC I 32GB'. Problem stays the same. Other apps run fluently so I do not think ist because of the RAM or CPU.

I have the Impression that some meta data or similar which is generated by the app Overflows the storage somehow and makes the app (after a while) so crazy slowely in reacting/ responding/ playing Songs/etc. 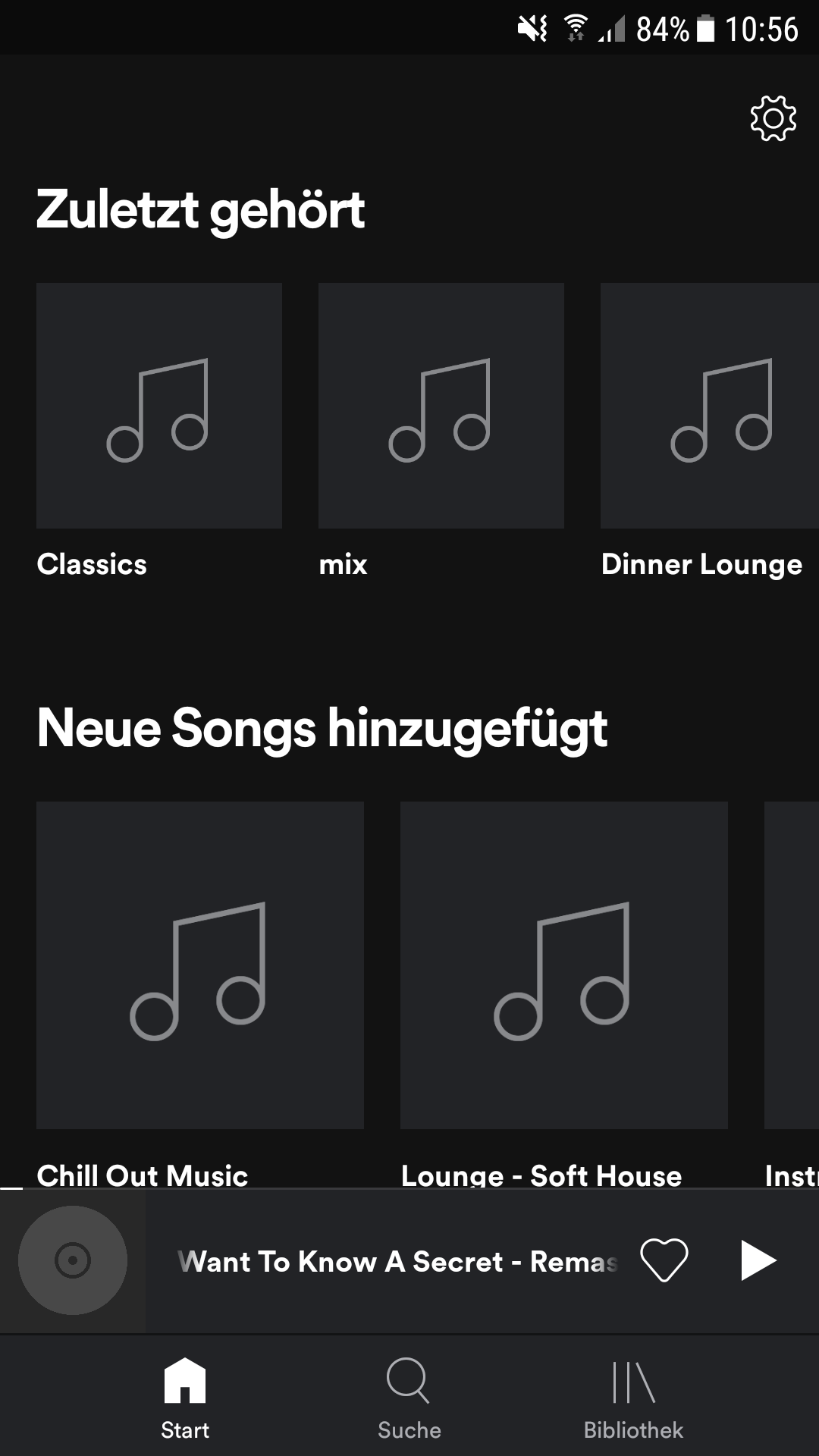 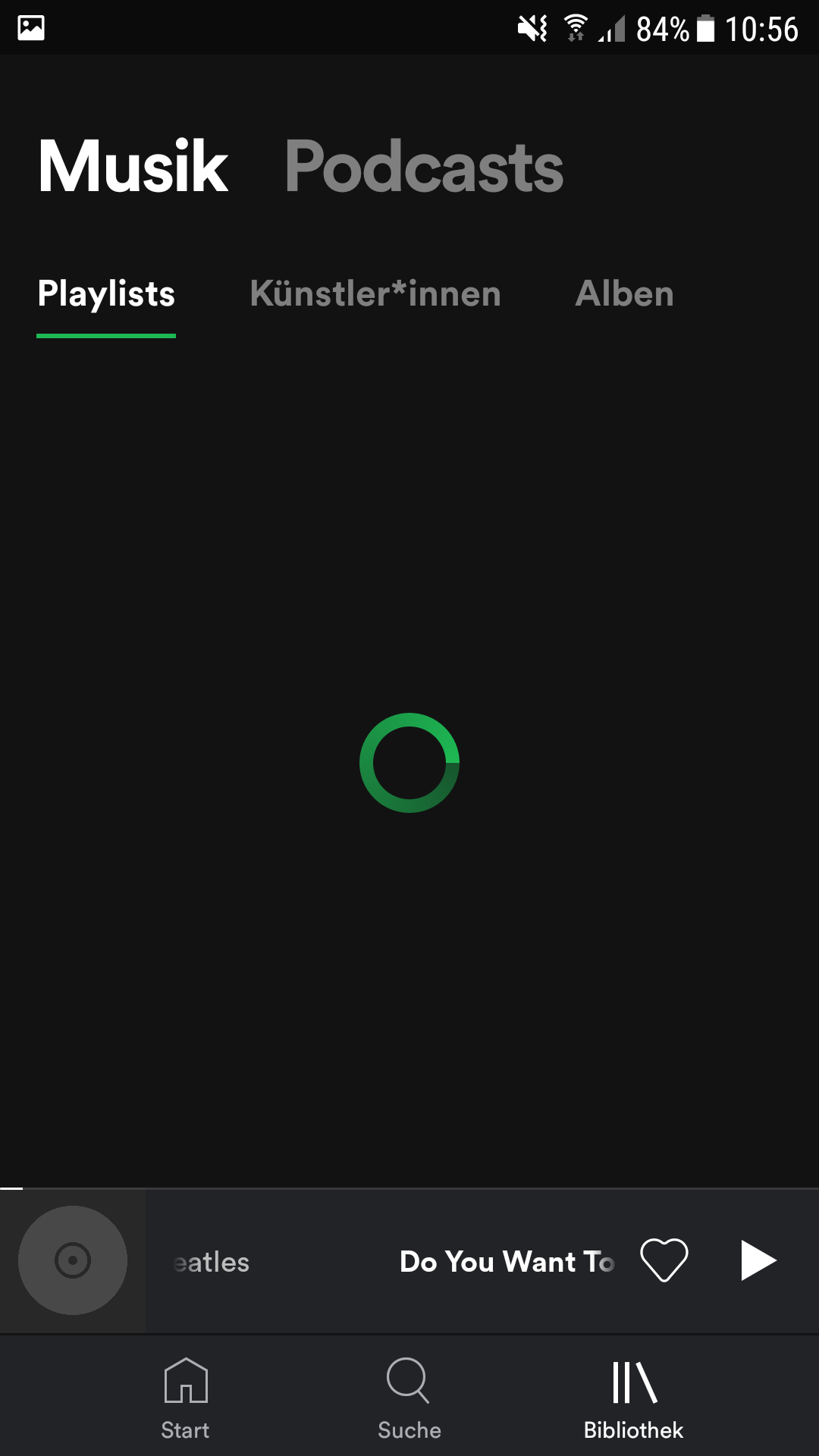 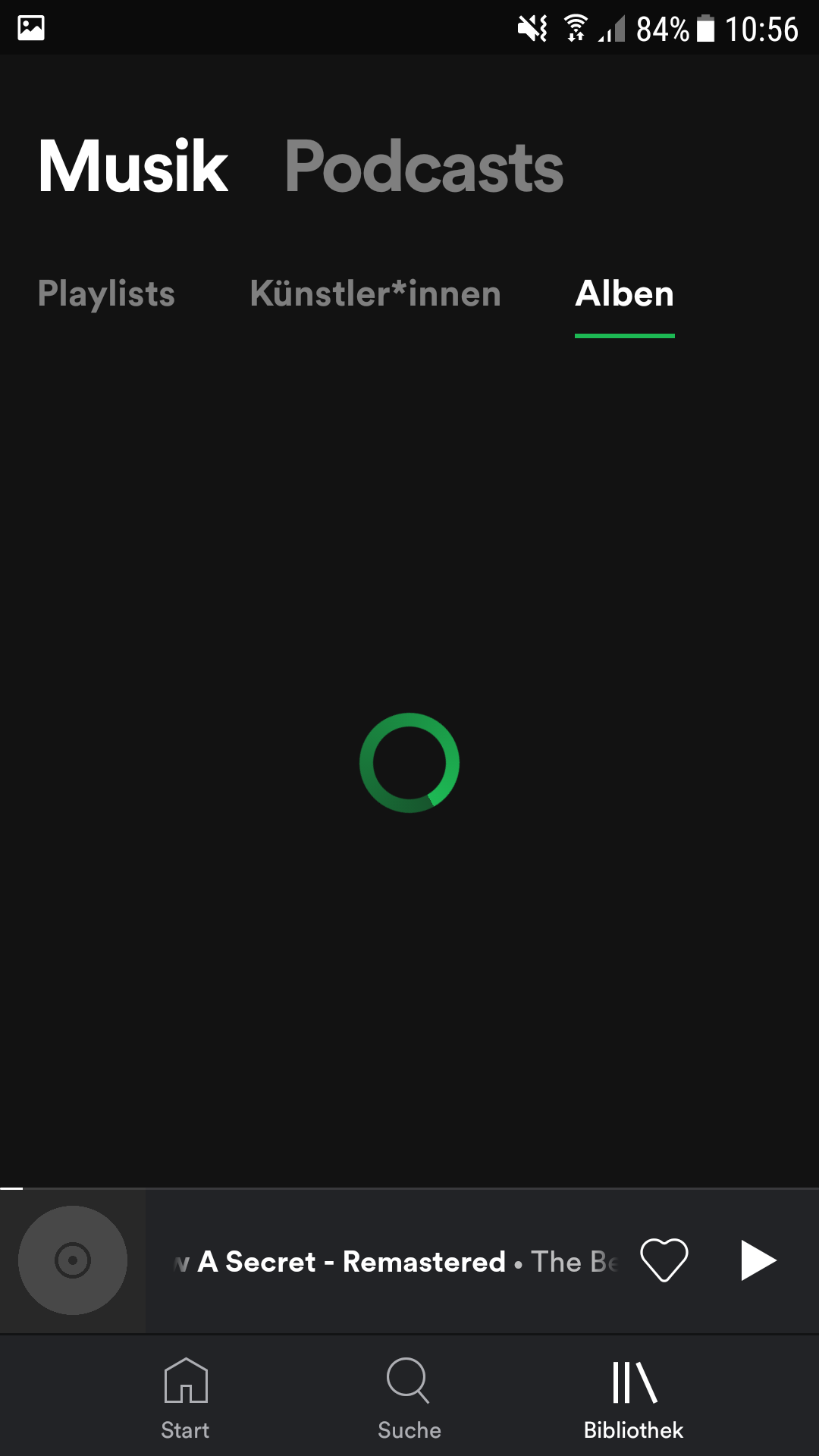