After waking up today my phone (details below) notified me that a new version of Spotify Music was automatically updated through the Google Play Store. The things get weird after this, let me provide You the details.

The problem:
My downloaded albums are gone (but they consume the same space as I checked on my Storage options on my phone and if I filter my Albums list by "Downloaded" it shows me random albums with random covert arts and none of them were being downloaded...If I don't use the filter the list is fine, cover arts are fine, but the app shows that none of my albums were being downloaded, which is not true. It seems that only those albums are displayed after the filter is ON which has at least one song in any of my playlists. All of my Playlists are fine though. The problem was not being solved with a phone restart and didn't exist before last night's automatic update so it will be an application issue I would say. None of any other applications on my phone (including the system) was updated.

Screenshots were attached. Could You please investigate? I have around 18 GB of music downloaded and I don't want to delete and reinstall the app (in this case mybe it won't solve the problem). Thanks! 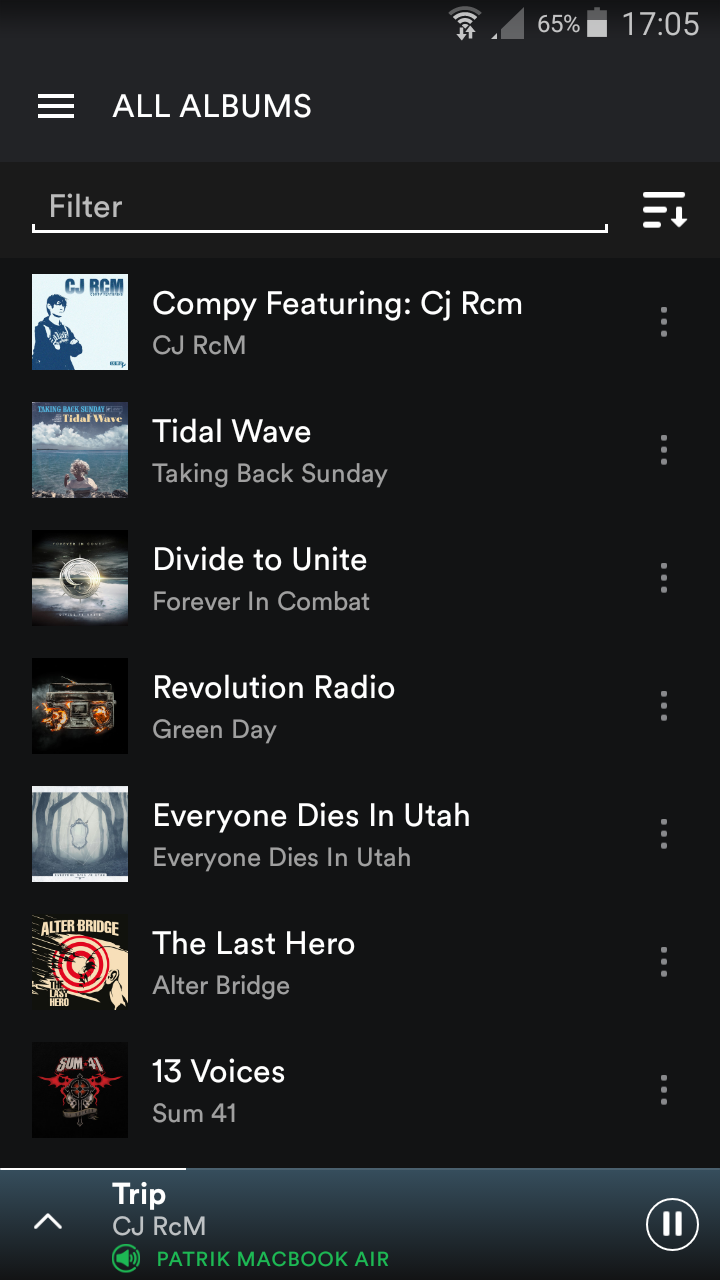 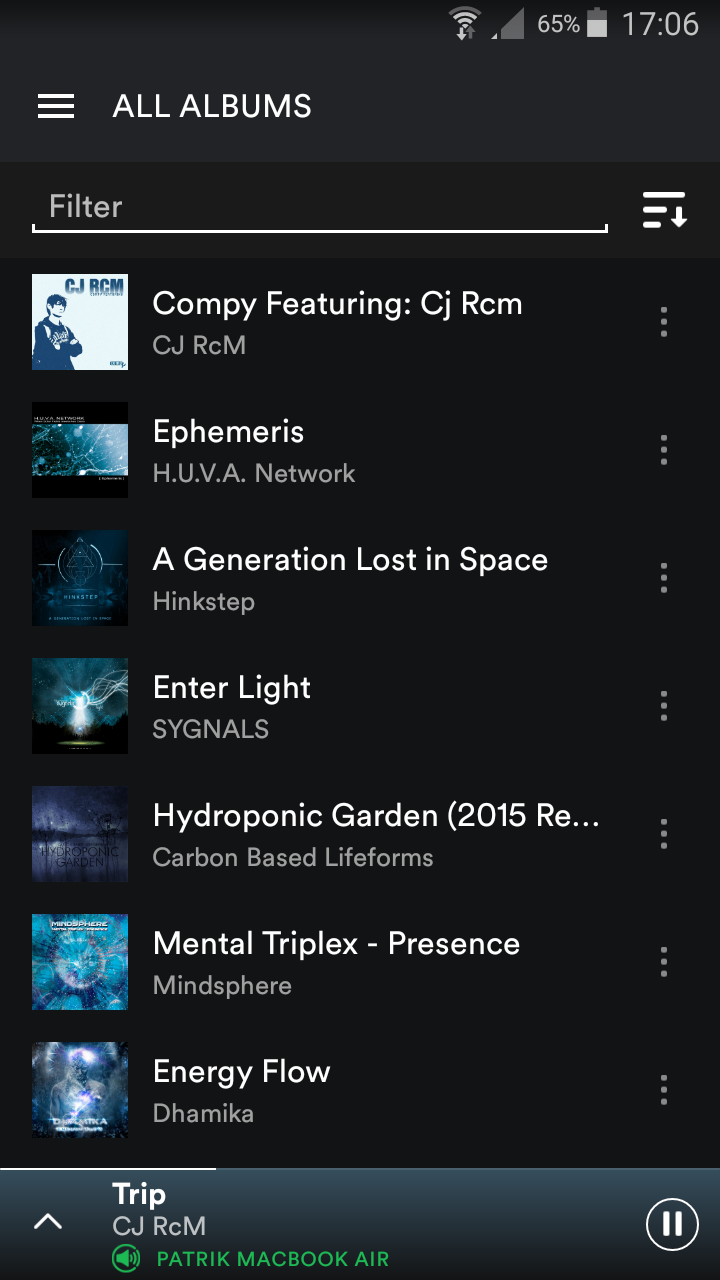 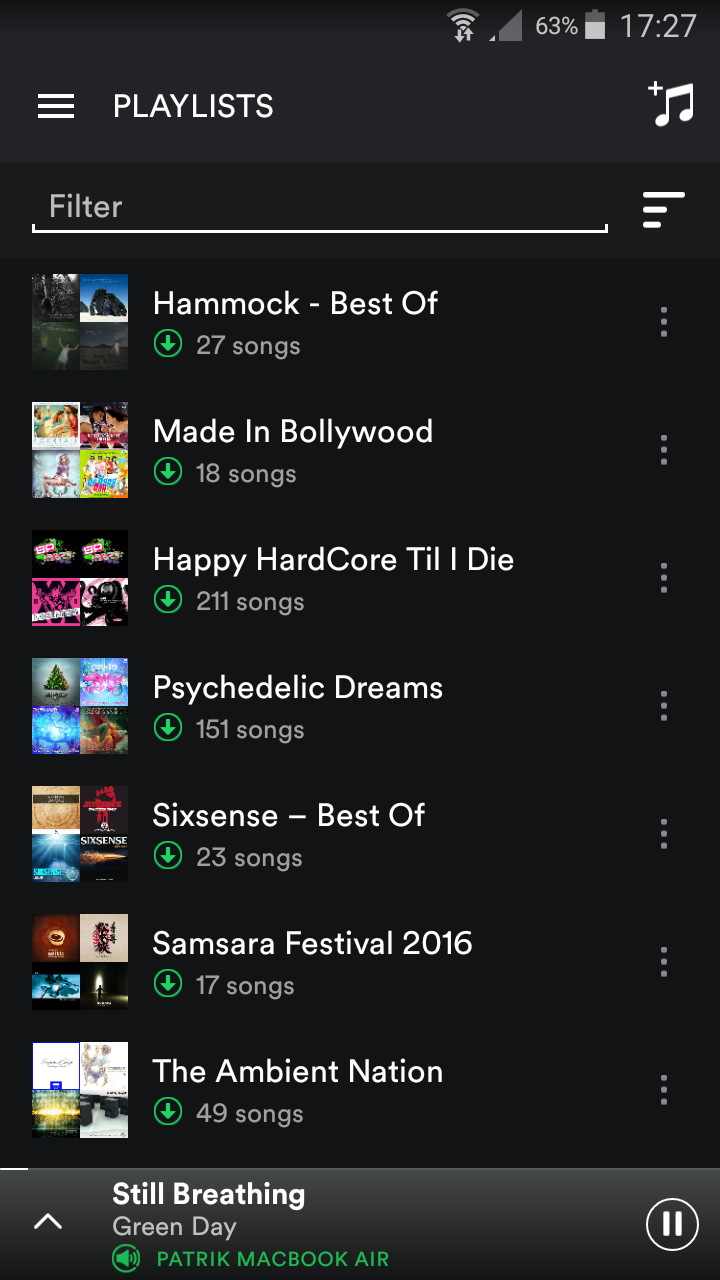 I've had this same issue a few times. I'm pretty sure the only way to fix it is to uninstall, reinstall the app, and redownload the songs. At least that has been the case for myself. Maybe someone with more knowledge than myself will come around and have a different answer. Hope you get it figured out!

Actually it wasn't enough for me, I still have the same issues after a while and I had to manually quit from the application and restart it. Then, I could see the notification again and the controls are working fine as well. I hope that it will be fixed somehow in the next release.