It doesn't plays songs and doesn't downloads them too. Just a few and very randomly.

It doesn't plays songs and doesn't downloads them too. Just a few and very randomly.

A few days ago, i tried to download a song but it didn't work. I leave it in the Like songs playlist where it should download sooner or later. Today i saw that i wasn't downloading, also, i couldn't play some songs that i searched online. And that same song, just didn't play too! The player shows the song like is about to play it and then it dissapears like nothing is playing. I decided to reinstall the and now, all the songs are like that! I can't see the album covers, i can't play songs, it doesn't download any, nor albums, none nothing. Just a few and those are the only ones i can play! It's like i'm on offline mode, but the app detects that i'm online. It doesn't make any sense.

Anyways, i left the app there, trying to redownload everything that i lost. I erased the data, the cache, i reset my phone and nothing seems to work. I think this happened just after the last update of the app.

I really would love some help, i use this app a lot and this is something i want to repair asap! Thank you for your time. I'll send a SS of how it looks right now. 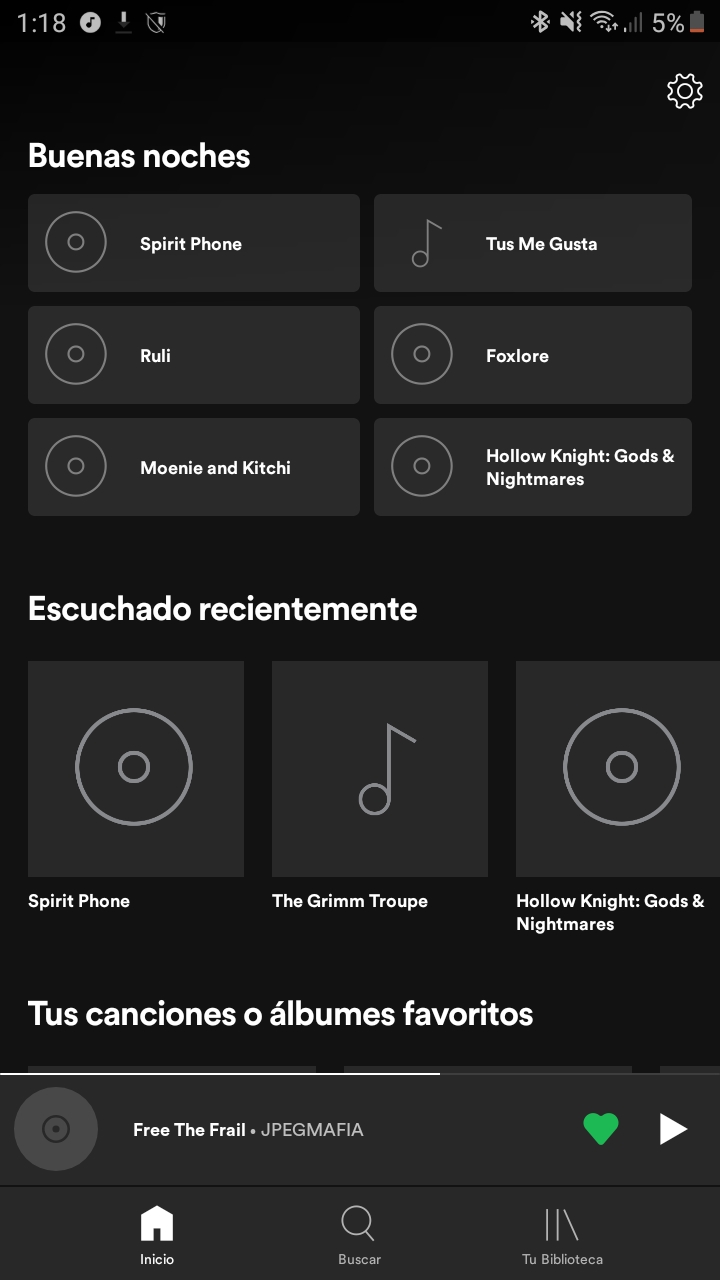 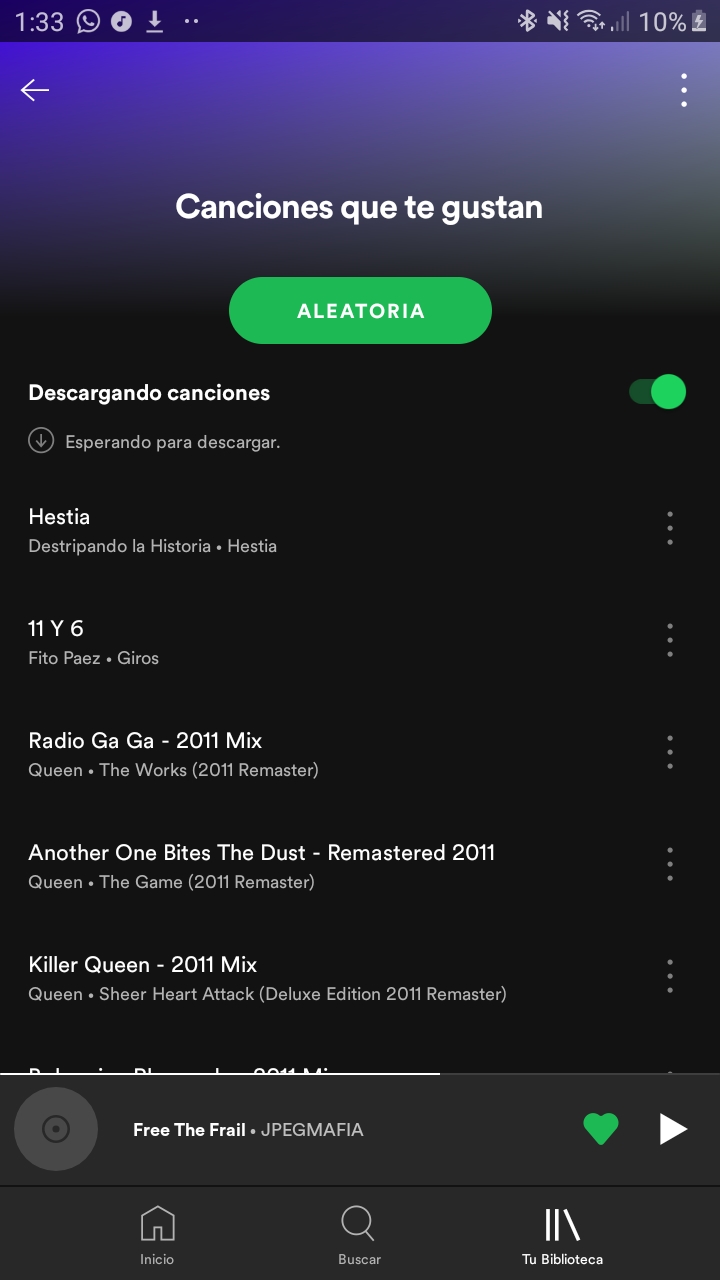 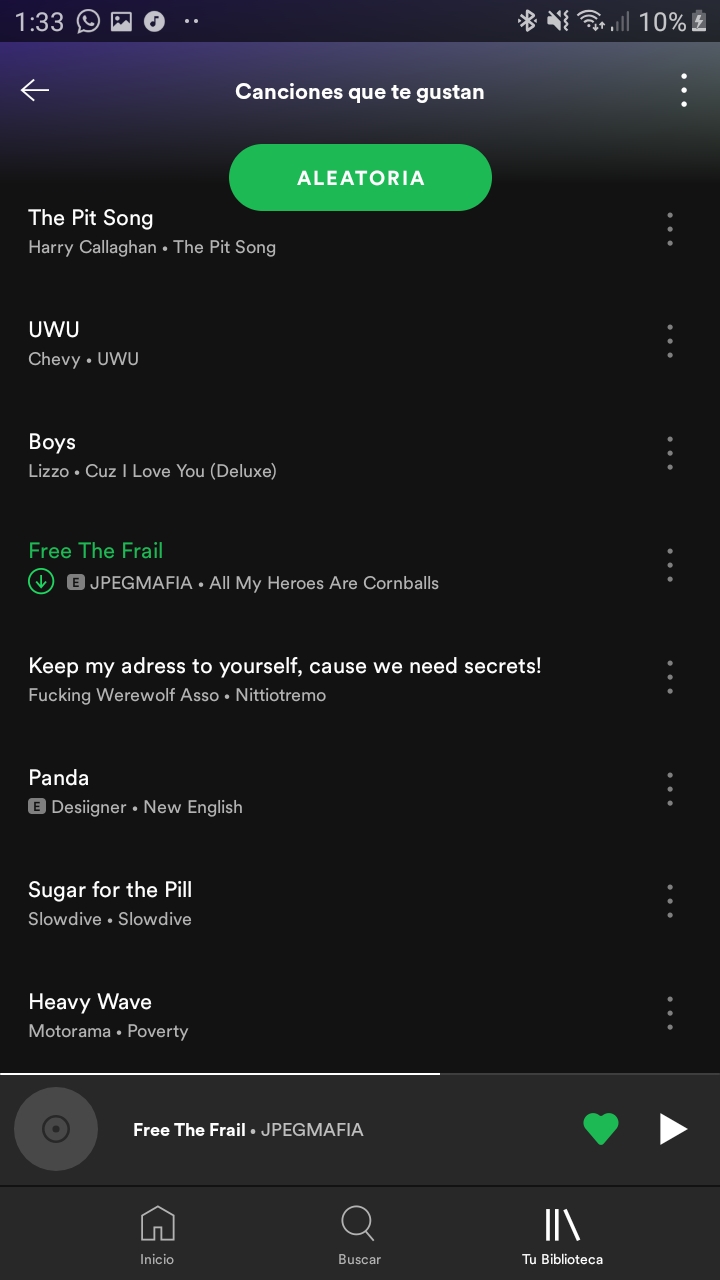