Spotify over Bluetooth doesn't work at all in my 2015 Mini Cooper, but Google Play Music works fine. I've tried all the suggested troubleshooting tips in all the articles that mention Bluetooth, as far as I can tell without any changes, but Google Play Music keeps working fine. In the support forum this problem gets mentioned a lot and it seems to get deflected into topics like "metadata doesn't work", etc. But fundamentally there seems to be a problem in Spotify's Bluetooth implementation that produces erratic or zero Bluetooth functionality.

Examples of the problem:

Attached are pictures of the two states: Google Play Music working, Spotify failing, and a screenshot of Spotify app failing to play on Bluetooth. 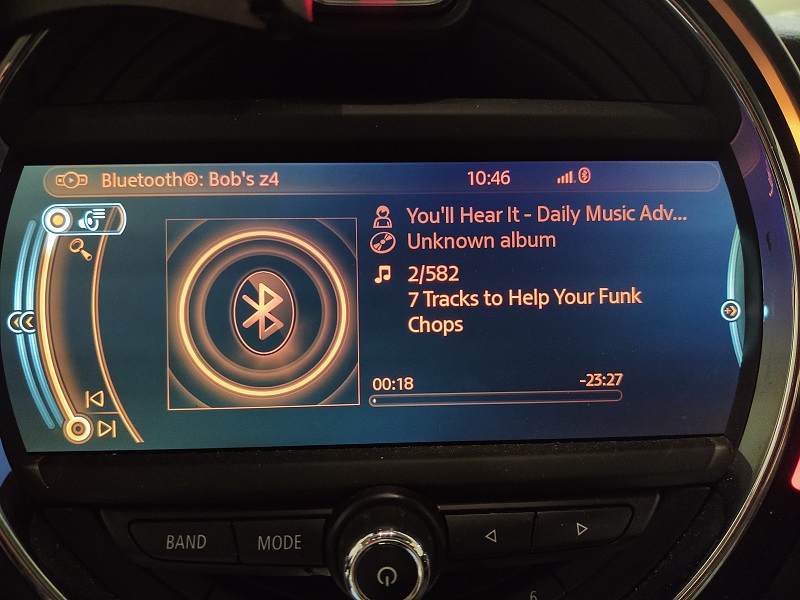 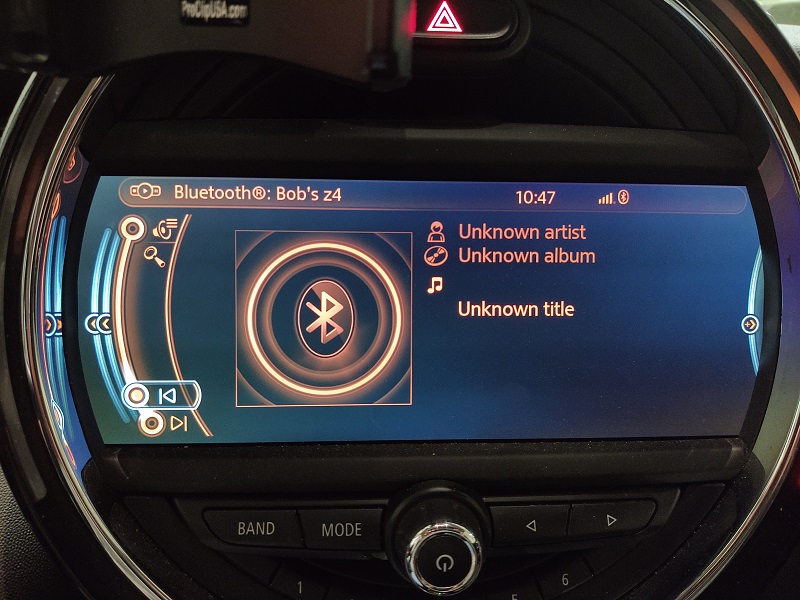