Why cant I see the queue button 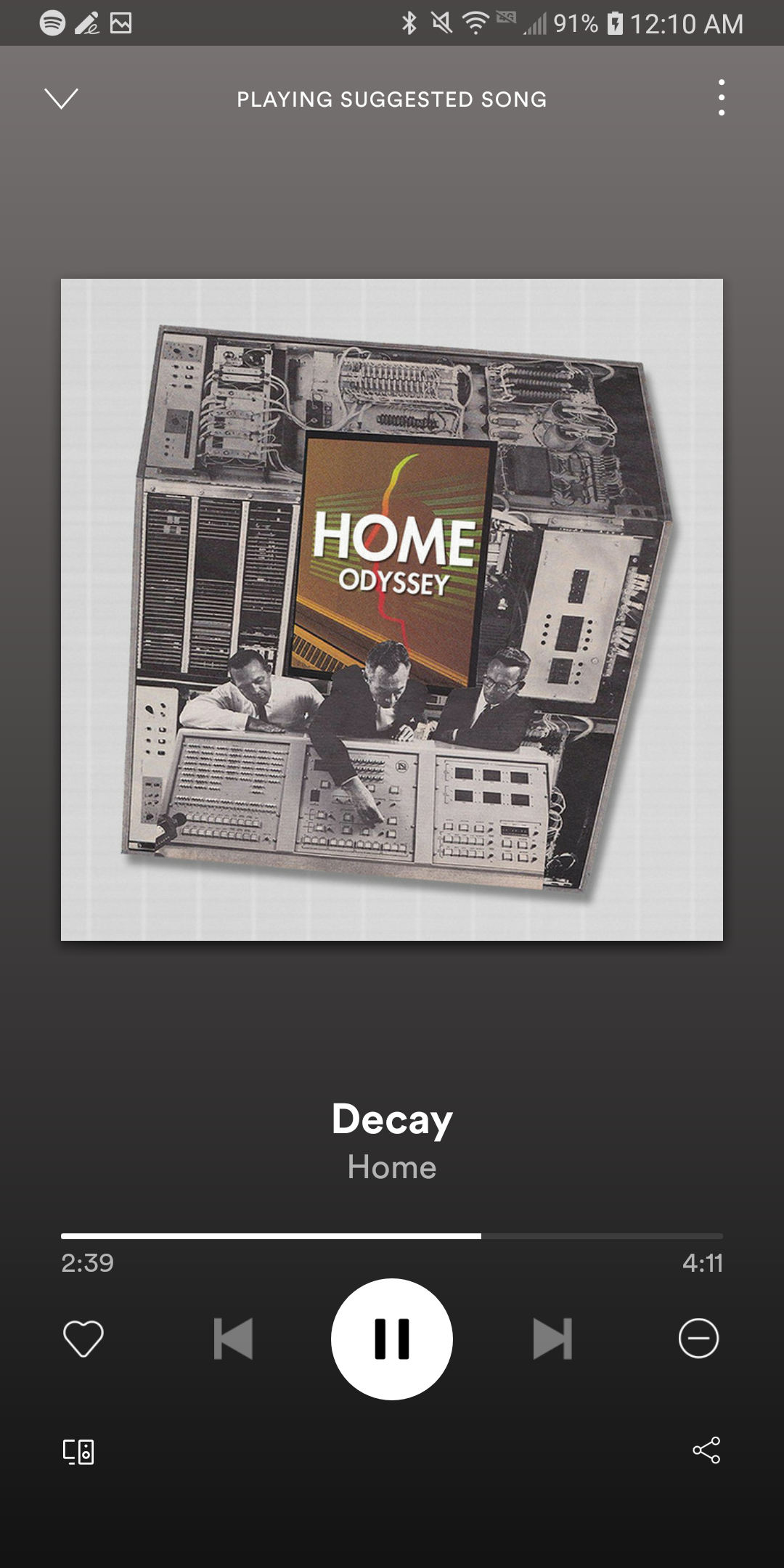 Seeing that you are using the Free version of Spotify, you'll see a different app than Premium users. Find out what you can do with Free here.

Hope this helps. Let us know if you have further questions.

Patt12345
Casual Listener
Then why is it different on my tablet, laptop, and my PS4

Ditto!  My tablet has a queue option, but not my android phone?

The mobile, tablet and desktop version are different.

The mobile version is a bit more restricted for Free users where it has more features on the desktop version.

Hope it explains. Let us know if you have further questions.

I suppose that answers the question in that this is intentional/not going to change.  It does not, however, make sense that an entire feature like a queue would be available on free plans with tablet and desktop, but not available on a phone.  It doesn't appear to be an issue of screen realty (a usual source of differences between desktop, tablet, and phone), as it would simply require one more option in the list behind the ellipsis.  In fact, I found 'Add to queue' under the ellipsis when viewing in a playlist (my workaround was to just create a playlist called 'Queue').  When I select that option, however, it says 'You discovered a Premium feature'.  The only real explanation as to why this is not available on the phone version of the app is as a cheap ploy to drive us to premium.  Since that is the way you make the most money, I cant hold that against you, but it is still frustrating, and a little bizarre.