Randomly the "Now playing" bar at the bottom of the Spotify screen disapears. If I touch another track it may apear again, but not always. I have had this issue before on my Galaxy S4, but after I started to use Heos with Spotify Connect it happens all the time.

Now I have investigated it further, and at first I thougt it had to do with how long the playlist is, but I have found that it does not. It has to do with what number in the list the track i touch is. It seems to be a breaking point around number 40. Some of my lists this happen around track no 42, some it happens around track no. 39. But it's 100% of the times. If i touch a track below no 50, it always disapears, and in all the lists I can narrow it down and find the exact track that makes it disapear, and the one above makes it come back.

This has to be a bug! Are you aware of this and working on it? Is there a new release version in the pipeline?

Also - using Connect, there is some more bugs... it happens quite often that the app crashes when using connect, also the app tend to show some other song then the one actually playing.

Attached you will find one screenshot with and one without the "player": 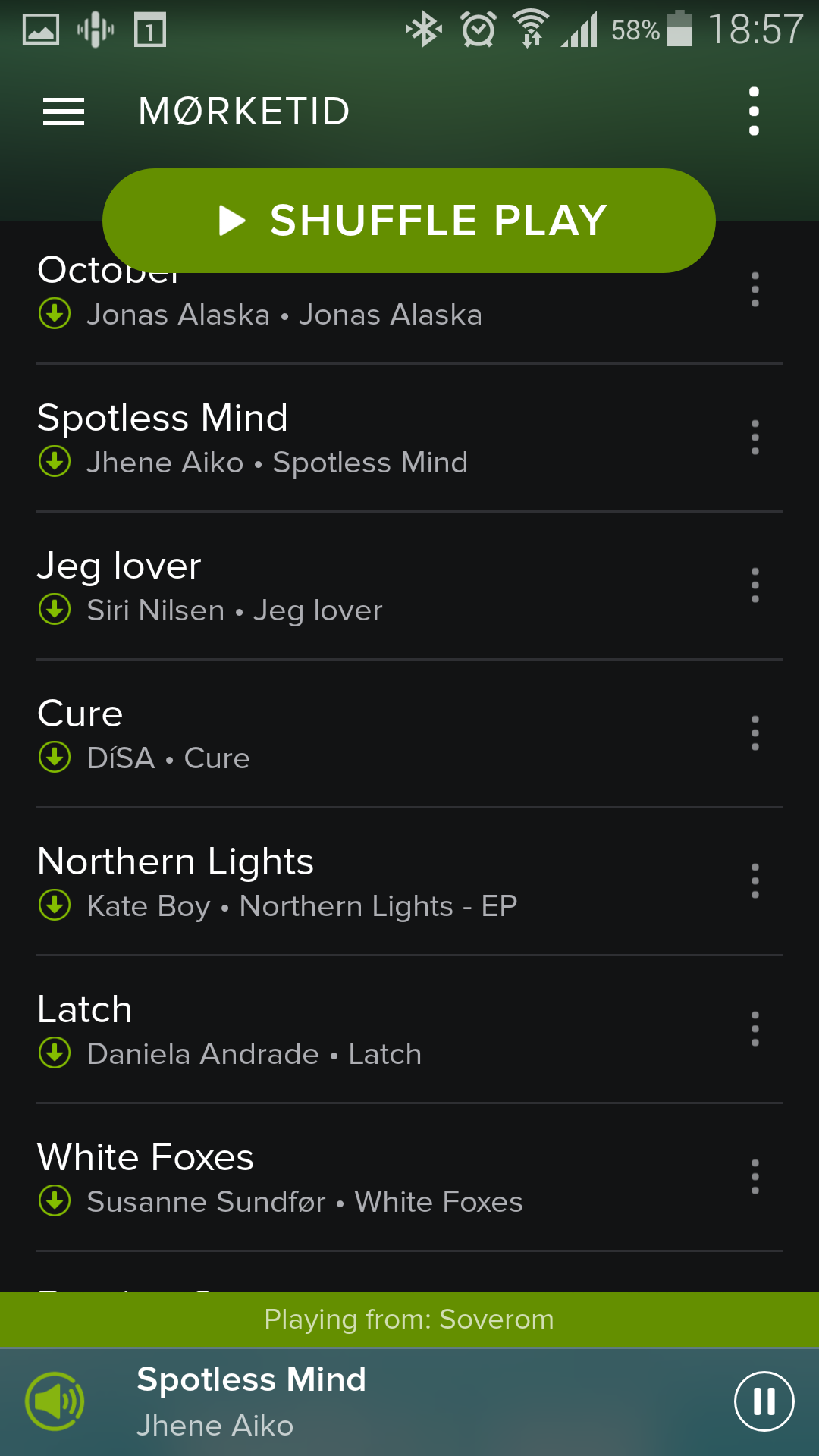 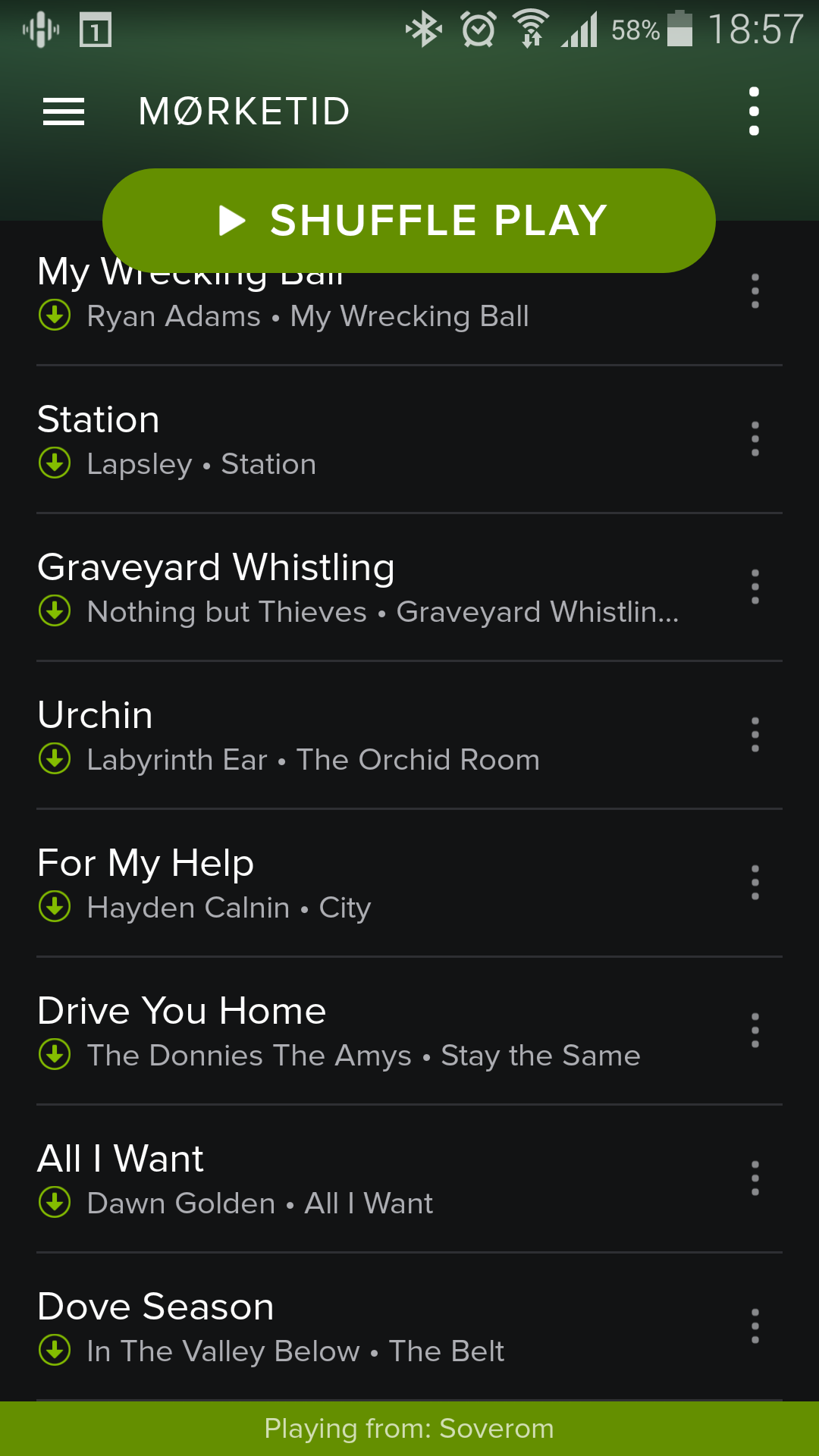 I experience the same! Has there alrealdy been found a solution for this?

I'm on iPad, just installed Gramofon and now the bottom bar only shows "Playing from: ...", but all controls (play, connect, next track etc) disappeared!