Is there anybody who can explain the Spotify normalization mystery?

I mean..... Downloading some of the hits on Spotify I discovered that all of them are far beyond the LUFS limit which Spotify itself asks for its system. (I found some tracks arriving till -6.0 LUFS short term and -8.0 integrated.

So, is there anyone who can explain me this? I mean..... I believed that it was important respecting the Spotify limits of -14 dB, but it seems that nobody is doing it.... So, how have I to manage my mixes in this scenario?

I attach one of the downloaded track LUFS anklysis 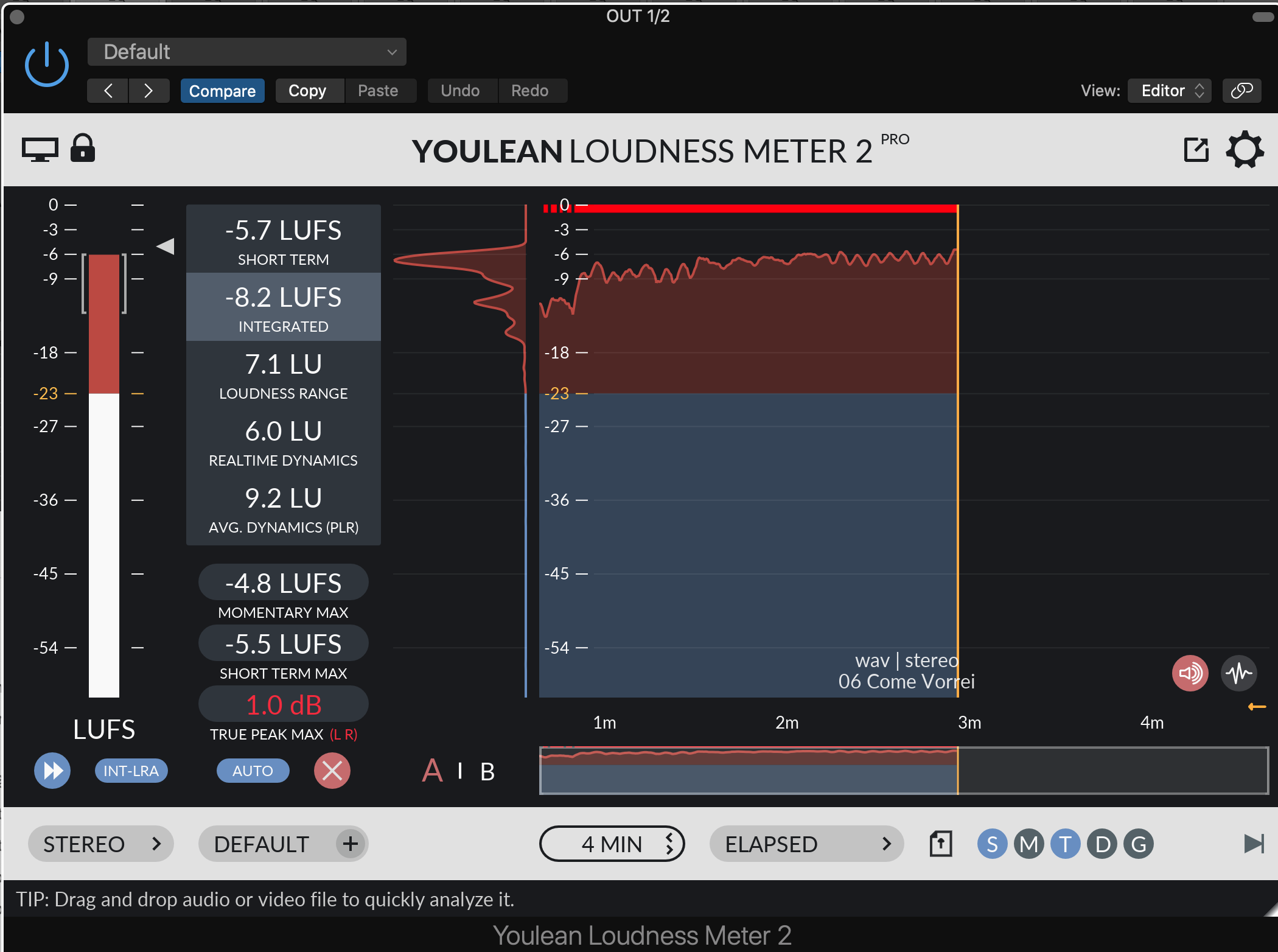