This month, we'll be focusing on values, those that usually represent what we stand for and hold true. Let's have a listen, with a word from the artists themselves. 🎧

Hundred Plus Club - At the Speed of Sloth 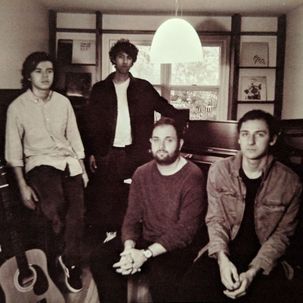 From Buffalo, NY, we begin with some Indie Rock for our first value: Inclusion, a way to celebrate our unique talents, interests, and background:

"Basically just wanted to sing about giving someone the confidence to be themselves. It was just an idea for a song I had had for a while." 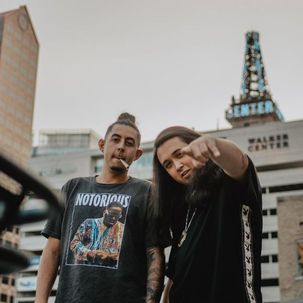 But I keep falling off

Next up, some Alt Hip-Hop from Salt Lake City, Utah, which brings us to our next value: Support, how we help others, and each other:

"During quarantine we were able to really spend lots of time as a band together bouncing ideas off of each other!

During the writing of this song I had a lot of influence to write something that spoke to the unknown of moving forward and the anxiety that trying to move on from negatives that you’re holding on to in life can bring! Also wanted it to have a bright feeling since the song isn’t meant to be a downer but more of an inspiration for people who think they are alone in the feeling or holding on to things they shouldn’t or don’t need to!!" 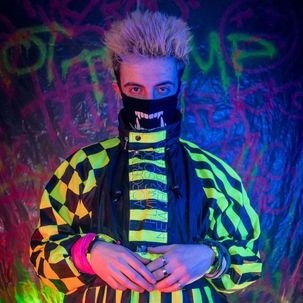 We move to Ireland, for an Anti Pop track that let's us talk about Responsibility: our actions represent us, and only us are responsible for the path we decide to take:

"Yeah so the track is inspired by a couple people close to me and basically just how substance abuse affects our relationship/friendship. And how I never know how to help my friends even though I want too but I can’t" 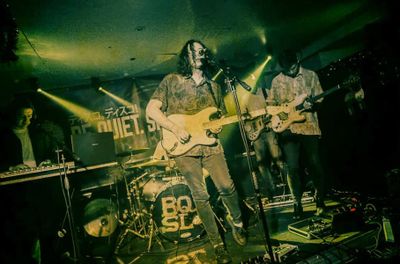 Newcastle upon Tyne, England,  brings us a cool Shoegaze track which evokes our next value on how it was made: Fun. Its lyrics also tell us how the lack of it may lead to an empty life:

"The term stationary life is alluding to the lack of meaning in many peoples day to day lives, caused by the way modern society is set up. The first verse addresses the listener directly and the second verse highlights some examples of superficial ideals "green screen dreams with a silicone wife, you try and try to hide who you are". Hinting towards how people become consumed in a superficial lifestyle and forget to live their life. Thematically, we wanted to put that message across to the listener without being too preachy. The message was well timed with the world in lockdown at the time of release, with many people feeling as if their lives were stood still.

In terms of the progression, Stationary Life was born from a little game me and my brother Rich (guitarist) play now and then. We challenge each other to come up with a new piece of music in a minute or so, just to force out ideas without too much thought. Rich came up with a riff that was later adapted to create the main progression used in the song." 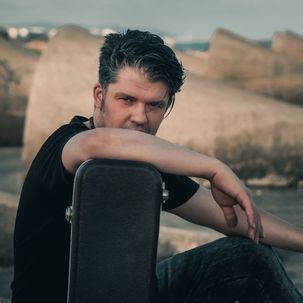 From Barcelona, Spain, this Pop Rock song makes us feel Respect, our last value, for all the hard working artists that share their music with us:

"Who resists wins talks about how difficult this world is (especially the musical world) and that the only way to be noticed is by resisting and never stopping. The stories of the greatest musicians and artists are full of stories of failure before achieving success. No one is going to come and make it easy for you (at least at the beginning) you have to do it yourself."