#MusicMonday is the hashtag I've been using for quite a while to share music recommendations from up-and-coming artists. Always fresh, and always different, trying to look for trends before they become one. You can check February's review for more music.

Spring is here, and this year it brings with it a very eclectic collection of songs covering a multitude of genres, and GPS coordinates. Let's have a listen, with a word from the artists themselves. 🎧 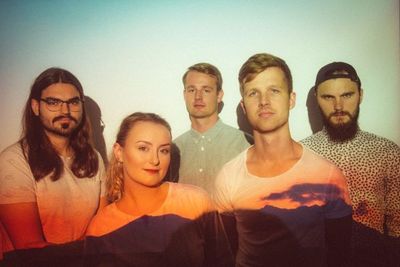 The endless streets
Feel like an injury
Until we slowly
Become a sweet, sweet dream

Münster, Germany is the city where we start this month's journey, with a catchy Pop song about the urban life that seems from so long ago:

"The memories of going to bars, partying, having hangovers etc, that a lot of people miss at the moment inspired the song."

Annabel Gutherz - Not the Girl 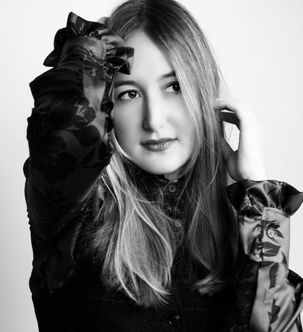 He’s such a player
He thinks he’s got me in his clutches
Ooh, he thinks that he knows best
He doesn’t know that we’re all judges
And that we’re really not impressed

From Montreal, Canada, we keep the Pop groove going with a  guitar based track with some R&B spice:

"I was inspired by a guy from one of my classes who was not only flirtatious with me, but with many girls. He was very charming and intelligent, and tried to woo girls with the flash of a smile, however, I recognized his actions as disingenuous. In thinking about his antics and in building the chorus, I conceptualized the central theme of the song, "Not the girl who's gonna fooled..." 🎶✨" 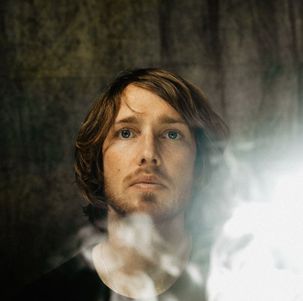 This Edinburgh, Scotland singer songwriter brings us an experimental, less vocal-focused track, which blends perfectly it's Electronic and Indie roots:

"I was inspired by African rhythm and the idea of building a song around one simple rhythmic idea. The track was created in the first covid lockdown (I had more time to write new music during the lockdown and felt really inspired to make the best of the time)." 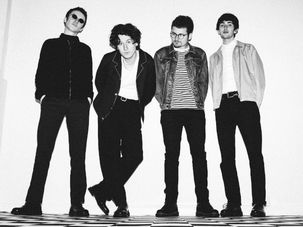 My skin
is paper thin
So let me in

"We wanted to create a tense and unrelenting piece of music reflecting the current times. We deliberately wrote the lyrics to be ambiguous of narrative but instead invoke an emotional response in the listener, through the use of harsh provoking statements and repetitive phrases." 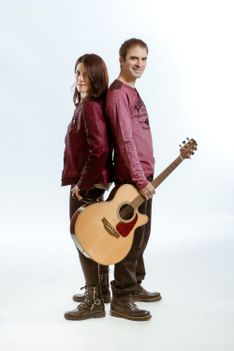 Pop Rock is the game of this Pamplona, Spain, duo, and this track proves it by providing some harsh, yet civilized, words for an ex:

"The song talks about a love relationship that comes to an end after several ups and downs, it is time to take different paths, to mark distance but without rancor and with the best wishes for the other person. We have been inspired by a breakup close to us. And the message of this song is a breakup in an amicable way." 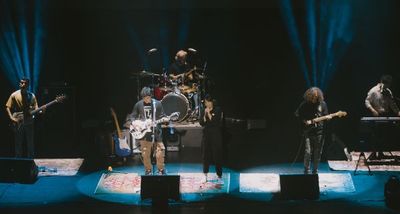 Keeping the Latin vibe, this Bogotá, Colombia Indie Rock band offers us a track that gives homage to their city's very particular climate:

"What inspired 'Sometimes It Rains' was a call I had with my boss at the place where I work, where we were commenting on a business that did not work out, and he always used that expression, sometimes it rains, which refers to the times when a day can be very beautiful, however the rain appears to affect it, and in the end it's not a good day after at all.

In a city like Bogotá, where we are established as a band, there is nothing more characteristic than the rain. For us living with the rain is part of our day to day. When things do not go as expected, a large part of that falls on us, the environment, and the situations. We need to stop idealizing different possibilities, accept that life will not give you things no matter how much you want them, and, even though things are going to go wrong, I'm gonna try."