Uplifting songs populate most of this month's selection. From a wide array of music genres, and locations, let's have a listen, with a word from the artists themselves. 🎧 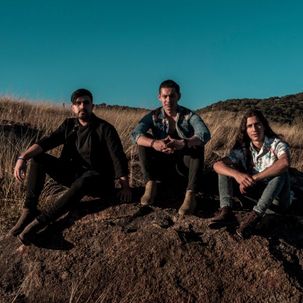 Starting point: Guadalajara, Mexico. Even though the track begins calmly to set up the mood, it quickly picks up to become a full fledged Rock song:

"We were determined that we wanted to express that feeling of not moving forward in our life, because we did not find our purpose, and feeling locked in a tunnel is the perfect analogy, since progress is not obvious either.

Sonically we wanted to be contrasting, and that it did not feel a depressing song, rather relatively happy." 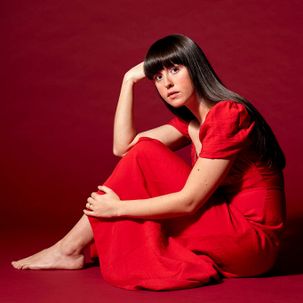 "It started out as a very different and quiet acoustic guitar song. I wrote it a while ago now, it’s hard to remember what specifically inspired the song but it’s about feeling hopeful and letting things just unfold." 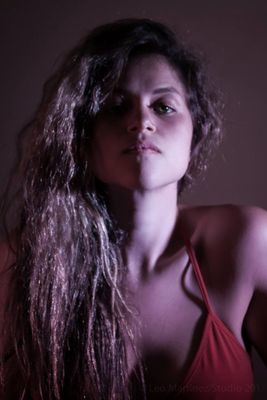 "Así es mi gente was created from my will to build a better inner world, from the recognition of the importance of walking to the best version of what I am as a human, from breathing freedom, from explore my senses and elevate my heart, from being able to fill the shadows of light. Alchemy to transform darkness into light." 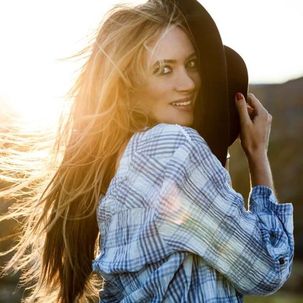 I lost my faith

Up that mountain, played it safe

then I lost my name

my face, my pride meant nothing

we all looked the same

it's when I started to descend

I found that joyful broken friend

From London, England, another inspiring song with a dreamy atmosphere, benefiting from the use of strings to highlight the vocals:

"It was inspired by Leonard Cohen and his journey as a monk; I imagine what it must have been like for him to come down the mountain and join the “world” again after 10 years of meditating on Mt Boldy. What did he think? What mattered most?" 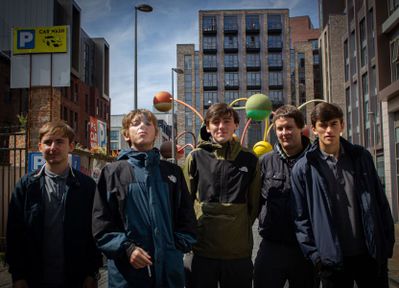 We are the sunshine seekers,

We only live to see.
All you need is up your sleeve

All you believe is the thing of dreams

Traveling is believed to be an uplifting experience. If that's the case, we travel to Liverpool for a cool Indie Rock song to show us the way:

"Just the idea of escaping mate but not forgetting what made you who u are you've got to leave to come home." 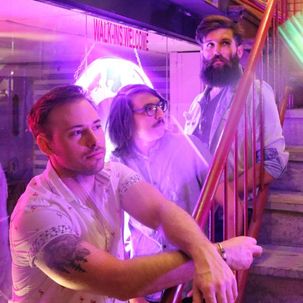 Crossing the ocean, from Boston, MA, this Pop Punk influenced track brings the uplifting mood to reflect on past relationships:

"151 is definitely an ode to all of the girlfriends we have all individually had in the past that just were not a good fit! The story collects a couple of different anecdotes from all of us actually! We think we everyone has been in that relationship that has just been bad news! However we do look fondly back on our summer girls!

The track came to be musically actually really fast. I (Kevin) had just gotten home from a deployment with the army and we had a week of rehearsals locked up to write and figure out some current projects as a group. A day before the rehearsal I wrote the main hook and sent it to the guys and they loved it! We got to work right away and actually finished writing the track and then tracked the whole thing all in about two days! We recorded all the drums and guitars in my spare bedroom in my house!" 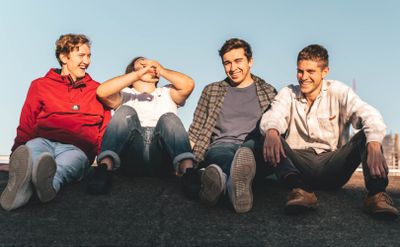 You take comfort in the thought

that I've got you

Cause I always do

Sydney, Australia is the home of this Indie Rock track about not letting go, even if you need to:

"Staying Sane came about after a relationship of Sams fell apart. It’s about still caring for that person despite no longer being together, and identifying that you actually just need to put yourself first."

"Crimeless was inspired by watching the interactions of strangers in a distant metropolis...

It started off as a simple conversation piece and then grew into something more intricate (in the cold, in the dark)."