#MusicMonday is the hashtag I've been using for quite a while to share music recommendations from up-and-coming artists. Always fresh, and always different, trying to look for trends before they become one. You can check September's review for more music.

Invitations are the common theme of the month, as the last part of 2021 begins. Keeping a positive attitude is a must! Let's have a listen, with a word from the artists themselves. 🎧

Green Gardens – I Keep Eating Myself 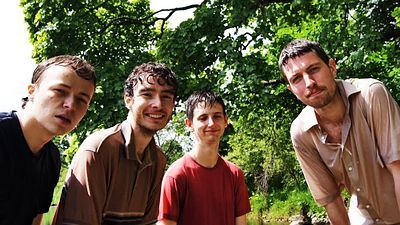 And if I keep eating myself
there will be nothing left

The self-proclaimed pastoral art rock gardeners from Leeds, England bring us a track that invites us to look at the bright side of things:

"It came from a photograph by Bill Brandt of a bloke asleep underground during the blitz that I saw in the Hepworth in Wakefield. It was published in a magazine at the time with the headline “THERE ARE WORSE PLACES TO SLEEP THAT A COFFIN” that form of optimism is something that I think we 4 try to carry with us. If we’re being constantly chewed up and spat out by life better to do it smiling than groaning.

Optimism as a rule and no excuses." 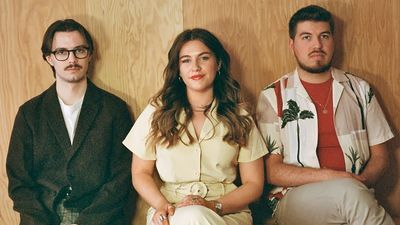 We could be something new,

Maybe we could see,

Next stop, London, for an Indie track you will want to dedicate to that person that you know needs some funky music for the soul:

"The track was written over two years ago actually!

The lyrics tell the story of wanting to see more of someone you work/spend time with, wanting to be something more than just a colleague/friend, wanting to create ‘something new’ between you and them.

The song builds towards the choruses where you finally get the courage to suggest that ‘something new’." 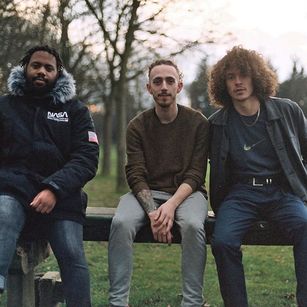 All I have to give

So give a little back to me

Say what you want to say

You don't have to pretend with us

We're moving along the way

Moving along the way

Back in Leeds, and keeping the funky vibes, this bassy track is for all the people you want to keep in your life, for life:

"The inspiration was from all my friends and the feeling I get from them as a whole rather than one person to experience exactly.

The song is sort of a call out from a friend reminding you there’s no pressure to do or be anything other than who you are, that you’ll all just move along the way together; bad times or good!" 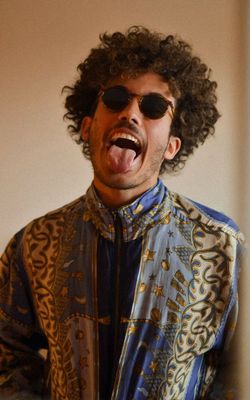 "I was in the southern jungle of Mexico, backpacking. There, I came up with the idea of doing a beat which people could relate to the wild while keeping a groovy vibe. The lyrics and melody came some months later. I tried to describe and convey that sensation when we have to make a choice, and you feel those inner voices which may lead you, either to make good choices or bad ones."

Mandy Prater – On the Outside 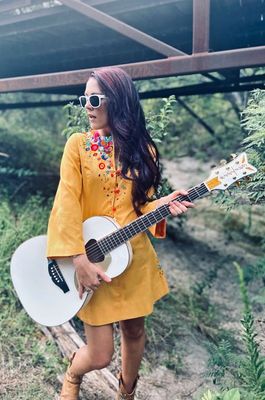 For our final stop, let's go to Austin, TX for a hopeful Country song which invites us to escape everyday life, connect, and achieve a true carefree state of mind:

"The song was inspired by feeling stuck at home during pandemic. And wanting to just have a normal day again."