With the start of the new season, comes new music dealing with dark subjects, perhaps inspired by the current state of the world. Let's listen to some of examples, with a word from the artists themselves. 🎧

Let's begin in Buenos Aires, Argentina, not with a dark song, but with some Covid-19 inspired uplifting Pop Rock:

"The song was composed and recorded in June 2020 during isolation in quarantine as a result of the global pandemic.

Looking for an escape route to the anguish and loneliness, after several months of confinement, the song was born suddenly, like a desperate cry that seeks to get out like a caged bird spreading its wings in front of the warm sunlight.

Thus, in a few days, after lyrics and music were already written almost entirely, recording it was as necessity: We felt that the music and the message were too powerful to keep it just for ourselves and that we should share it with the world, confident that it could comfort other souls, just as it had done with ours.

From a strictly musical point of view, the brushstroke of an artist such as Sir George Harrison can be recognized from afar, present in the concept of approaching the melodies of harmonized guitars and the choice of basic chords, which are repeated like a mantra all along the track.

The joyful and syncopated rhythm only reinforces the positive and hopeful message contained in the lyrics of the song: All this will pass." 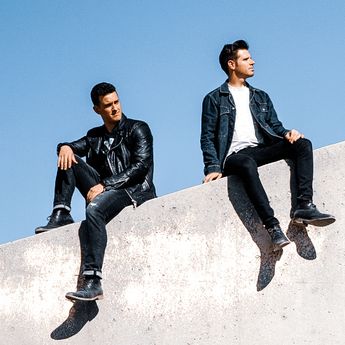 I’m holding on while my ego’s failing,
Can’t locate my identity,
Phone home, sea foam, don’t know,
If this will be my last breath.

Next, straight from the shores of California, a dreamy, yet dark, indie rock track:

"It came from a difficult mushroom experience on a private beach in Malibu. I walked my friend through his own ego death and wrote the song the next day.

The specific beach we were at was called El Matador" 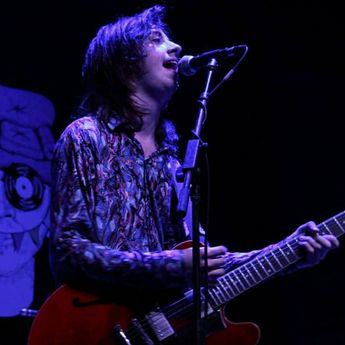 Keeping the dark vibe, let's go back to Argentina for a ghoulish track with a cool jazzy influence:

"The whole idea of this song came from a dream I had when I was about 16 years old. It was kind of a nightmare that took place in this abandoned mansion, in which I was with my high school friends carrying bodies around. Yeah, that's right. We were literally carrying corpses through that haunting house. So when I woke up from this Edgar Allan Poe kind of fantasy, I just knew I would have to make a song about it!"

I don't know what to say my friend

oh the devil's at the door my friend

All the ones you love

hold them close as you can

From London, England, this synth pop track will make you get up and dance. When asked about their influences for the track, they answered:

"The constant state of the world. I wrote the chorus line during brexit."