Hi Spotify Team, i have been searching for Chinese boyband WayV songs in Mando pop playlists created by Spotify all this while but i found none of them were included. Basically, WayV is a group under S.M Entertainment's China-exclusive label and the songs they produced are mostly in Mandarin language.

WayV had just released a mini album 'Kick Back, they have some great Mandarin songs in the album. Do check them out and please consider to include their songs under Mando pop genre!

It would be great if their songs are easily discovered by the Chinese community! 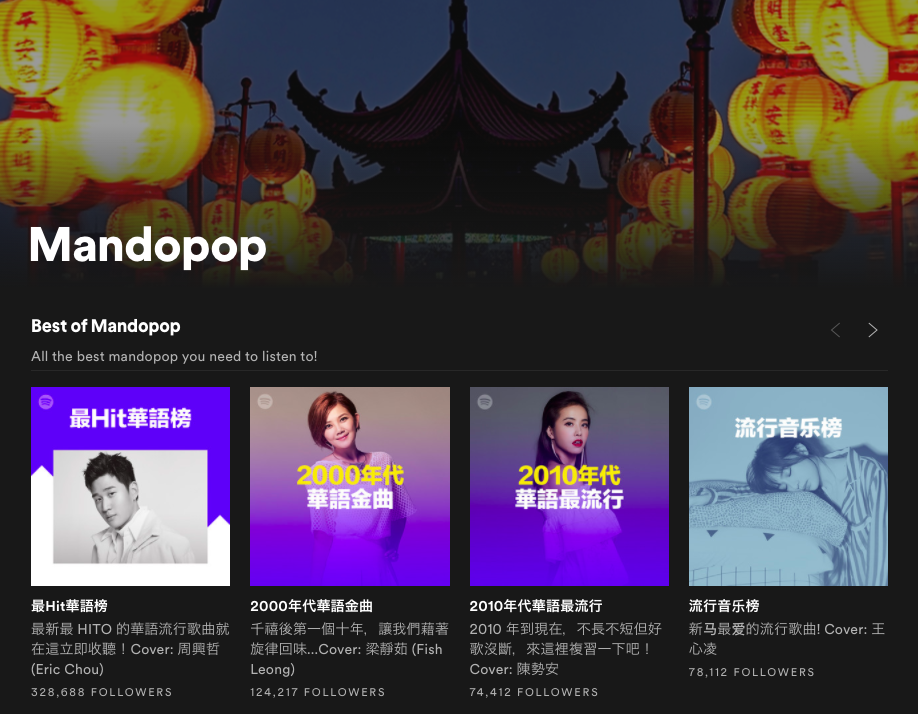 Welcome to the Community!

If the music you'd love to listen to isn't on Spotify, it'd be great if you try the following:

Note that in the end of the day it's the artists themselves or the copyright holders and labels who reach out to Spotify to get their music on the platform, so it's not always possible to have the full discography of a certain artist.