This is a question for the legal minds out there:

Given that the default image for playlists consists of album artwork for tracks in the playlist, is it considered “fair use” to use those same images in an uploaded, custom playlist image? I ask because the API makes these images available for download and application developers are allowed to use them in apps as long as they are unmodified (resizing is ok). So would it seem logical to allow the same in custom playlist images?

It would be nice if we could, but I wanted to ask before trying some ideas.

Here's an example of what I'm thinking of. The grey squares across the bottom would be the album artwork for the top 10 tracks in the playlist, going left-to-right. This would always be kept up-to-date with each new version of the playlist. Would this be allowed? 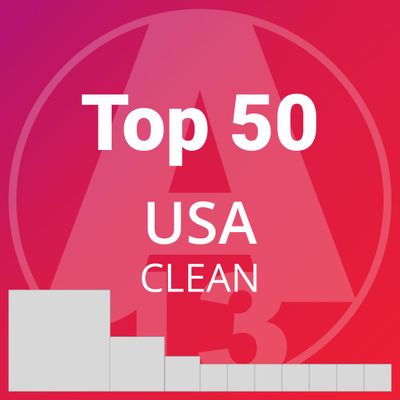 Any thoughts or definite answers on this? Is it an absolute no-no to use album artwork?