So yesterday I downloaded some songs onto my pc, and put them on spotify through local files completely fine and everything worked. Audio was fine and the songs are in my playlists and transferred to my phone also.

Today I have downloaded songs, they are coming up in my local files section on spotify so they have downloaded fully and if I hit play, they do play through spotify. But I can't right click on them or click the three dots for options to add them to my playlist, when the song is playing I can right click the image (question mark) in the bottom left showing the song and add it to my playlist but it is one of the songs I downloaded yesterday that goes into the playlist... Neither can I drag and drop the song into the playlist but the songs I downloaded yesterday I can.

EDIT: I found out the problem, because when downloading the song, the title had emojis in it which was causing an issue with the song in spotify. I edited the name of the song once downloaded, restarted spotify and the question marks went away, I was then able to right click on the song. Just thought I'd put this in if anyone else had the same issues. 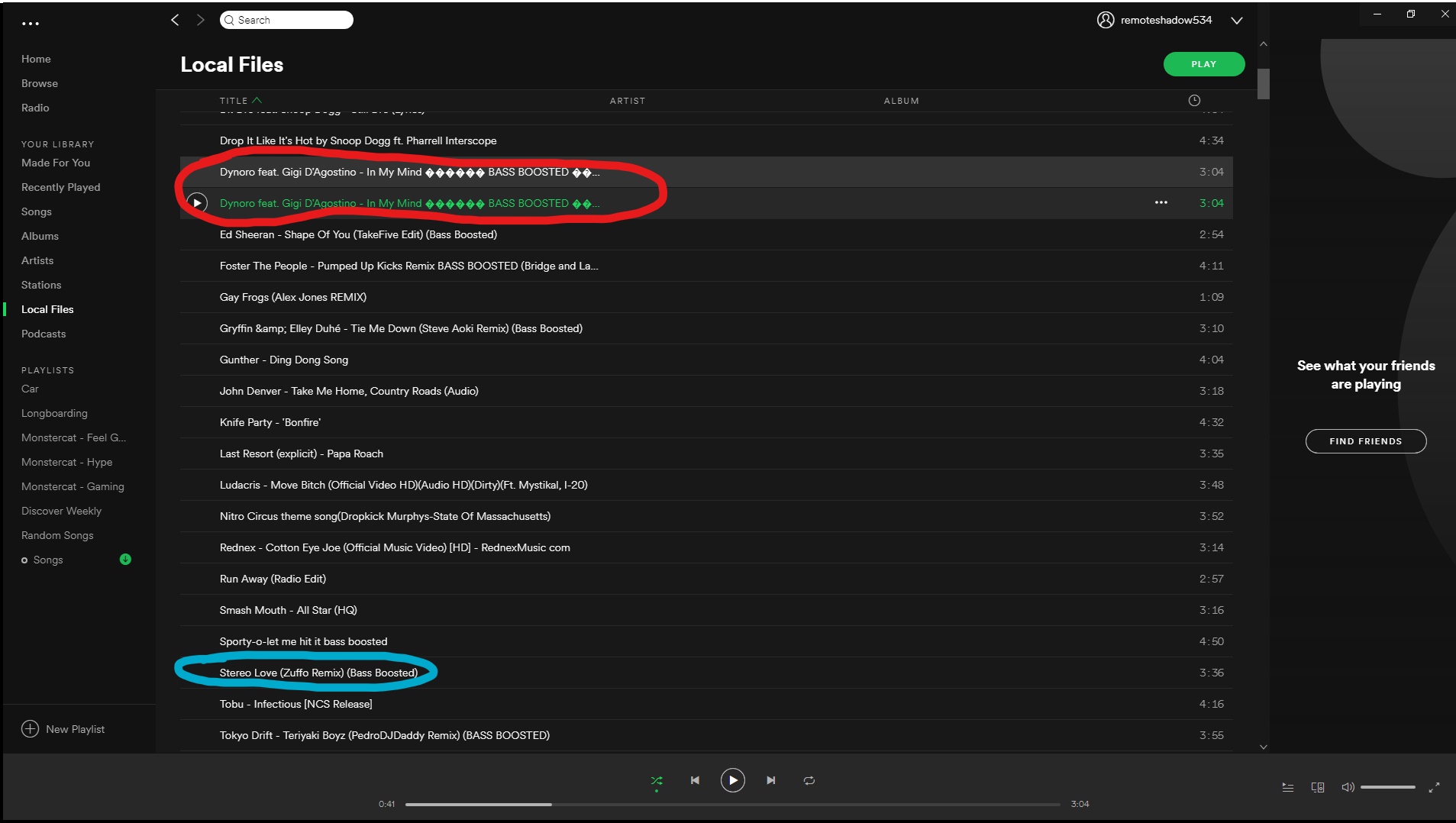 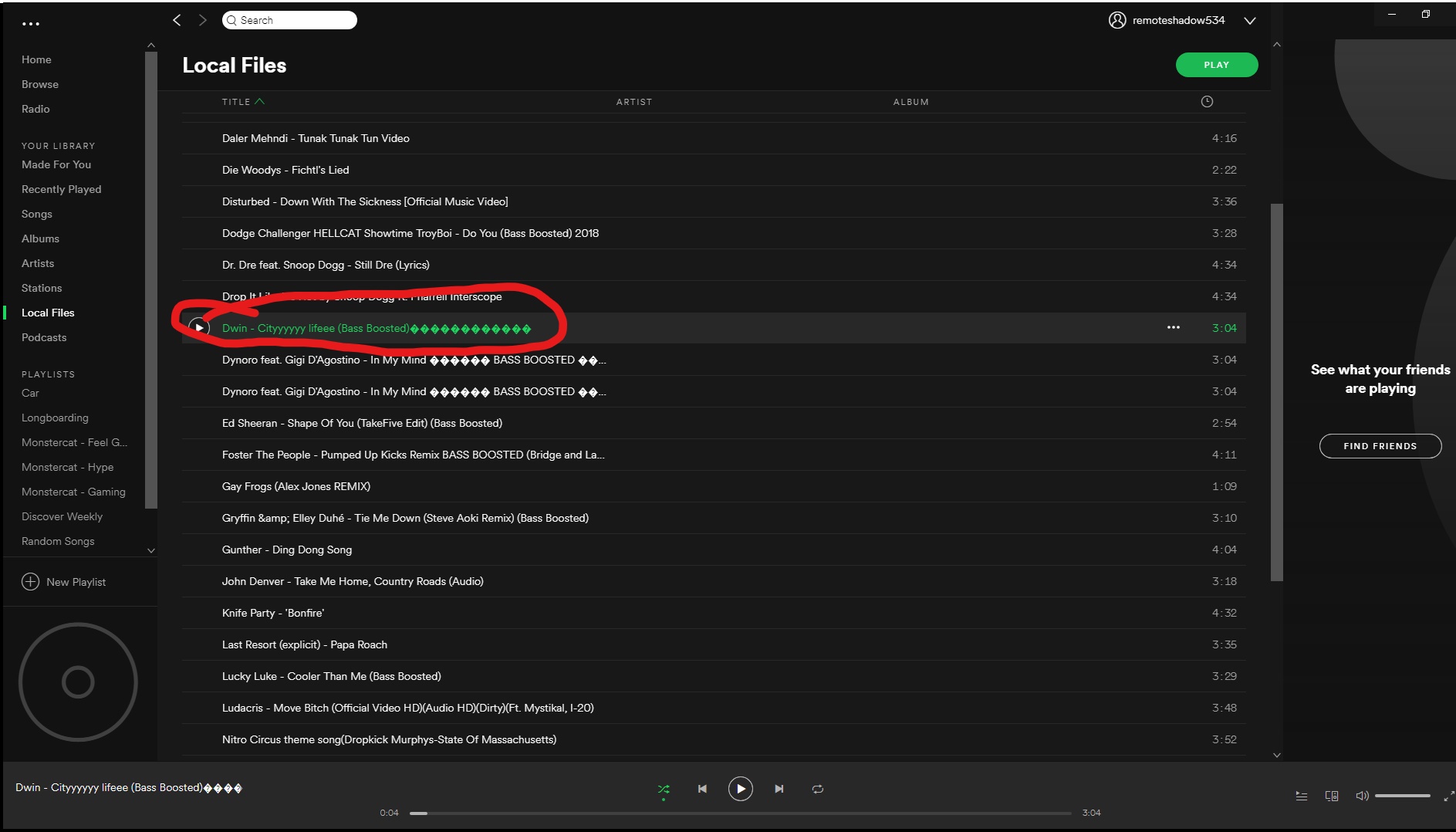