After a recent Windows 10 update, noticed immediately that the Spotify Icon went blank (Just a Green Box - No Icon) - It also appears the same in Apps on the Start Menu.

Now its nowhere to be found on the pc, not in "Find", Explorer, Appdata/Roaming/(etc...) and neither in Control Panel to be uninstalled/ re-installed.

When I try and re-install it says that "A Windows Store installation of Spotify was found in your system. Please install that version first or update through the window store".

Through the Windows Store I can launch it but cant un-install or update in order to re-install.

After the update I also had issues with the HP Accelerator, could this an issue?

You can try uninstalling Spotify through Windows Settings > Apps > Apps & Features. Select Spotify on the list and click 'Uninstall.'

After uninstalling, you can try a clean reintall through the Windows App Store.

Tell me if it works 🙂 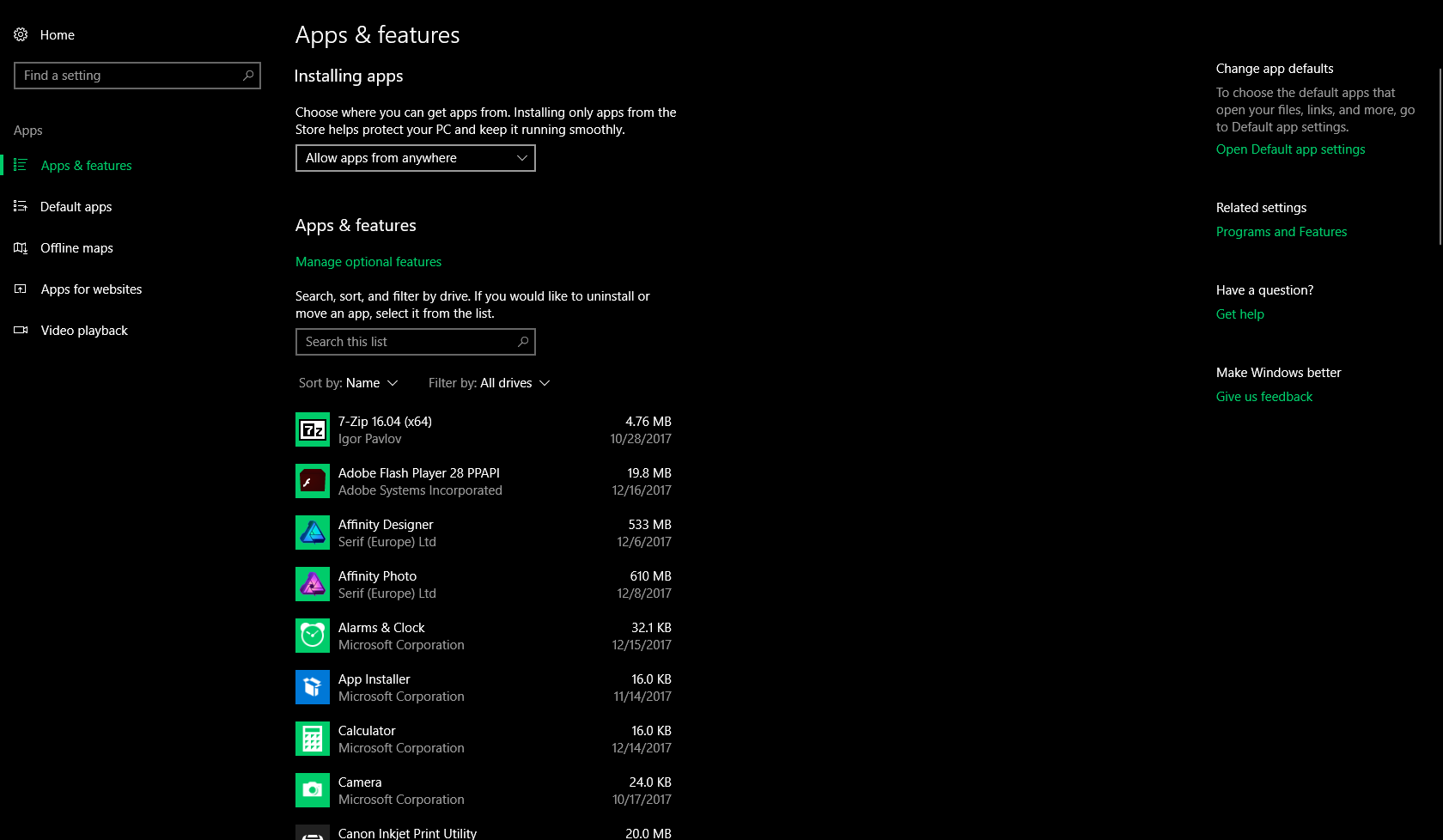 You can try uninstalling Spotify through Windows Settings > Apps > Apps & Features. Select Spotify on the list and click 'Uninstall.'

After uninstalling, you can try a clean reintall through the Windows App Store.

Tell me if it works 🙂

Yes It sure did, I feel like an idiot 🙂

But thank you so much for your assistance. Much appreciated.